Zavvi a bringing us a new Captain America: The First Avenger steelbook, and this one’s a real beauty.

You can pre-order this already as part of their latest ZBOX “Heroes & Villains” bundle, but it looks like they are making it available on its own as well (though this is still TBC).

Pre-orders will be live around 9am UK on Monday November 30th – ignore the ‘sold out’ button for now.

Captain America leads the fight for freedom in the action-packed blockbuster starring Chris Evans as the ultimate weapon against evil! When a terrifying force threatens everyone across the globe, the world’s greatest soldier wages war on the evil HYDRA organization, led by the villainous Red Skull (Hugo Weaving, The Matrix). Critics and audiences alike salute Captain America: The First Avenger as “the best superhero movie of the year” (Box Office Magazine). 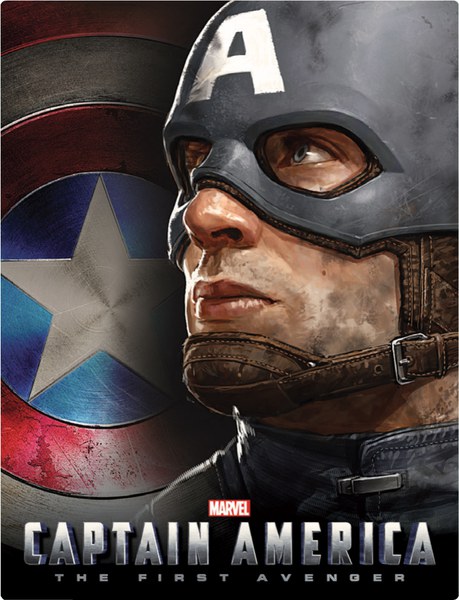 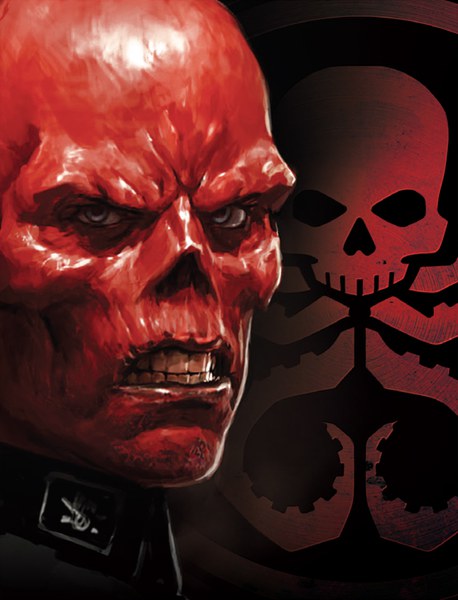 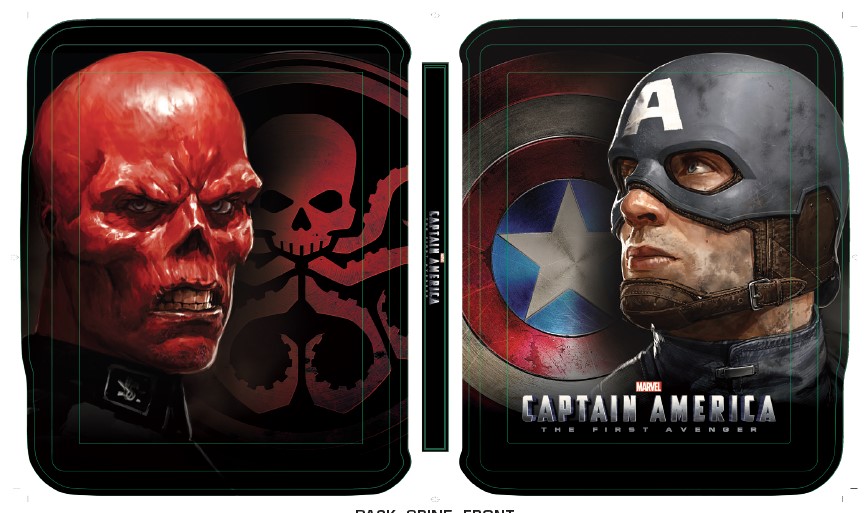