Spin-off sequel “Fantastic Beasts: The Crimes of Grindelwald” is getting a 4K/Blu-ray Steelbook release in March

Ever since the recent collapse of HMV, some of their previously exclusive up-and-coming exclusives have been shared out with other retailers.

Now it’s the turn of Fantastic Beasts 2. We’ve been told that this is a trade-wide release, so we’ll add more links as we get them.

Eddie Redmayne reprises his role as magizoologist Newt Scamander in this fantasy adventure sequel to ‘Fantastic Beasts and Where to Find Them’ (2016), directed by David Yates. When dark wizard Gellert Grindelwald (Johnny Depp) evades capture from MACUSA, Newt is called upon by his former teacher Albus Dumbledore (Jude Law) to bring Grindelwald to justice once again. Their quest takes the pair to 1920s Paris, where Grindelwald is searching for Credence Barebone (Ezra Miller) to help him accomplish his mission of subjugating the entire No-Maj population and leading a new wizarding order. The cast also includes Katherine Waterston, Dan Fogler, Alison Sudol, Zoë Kravitz and Callum Turner. 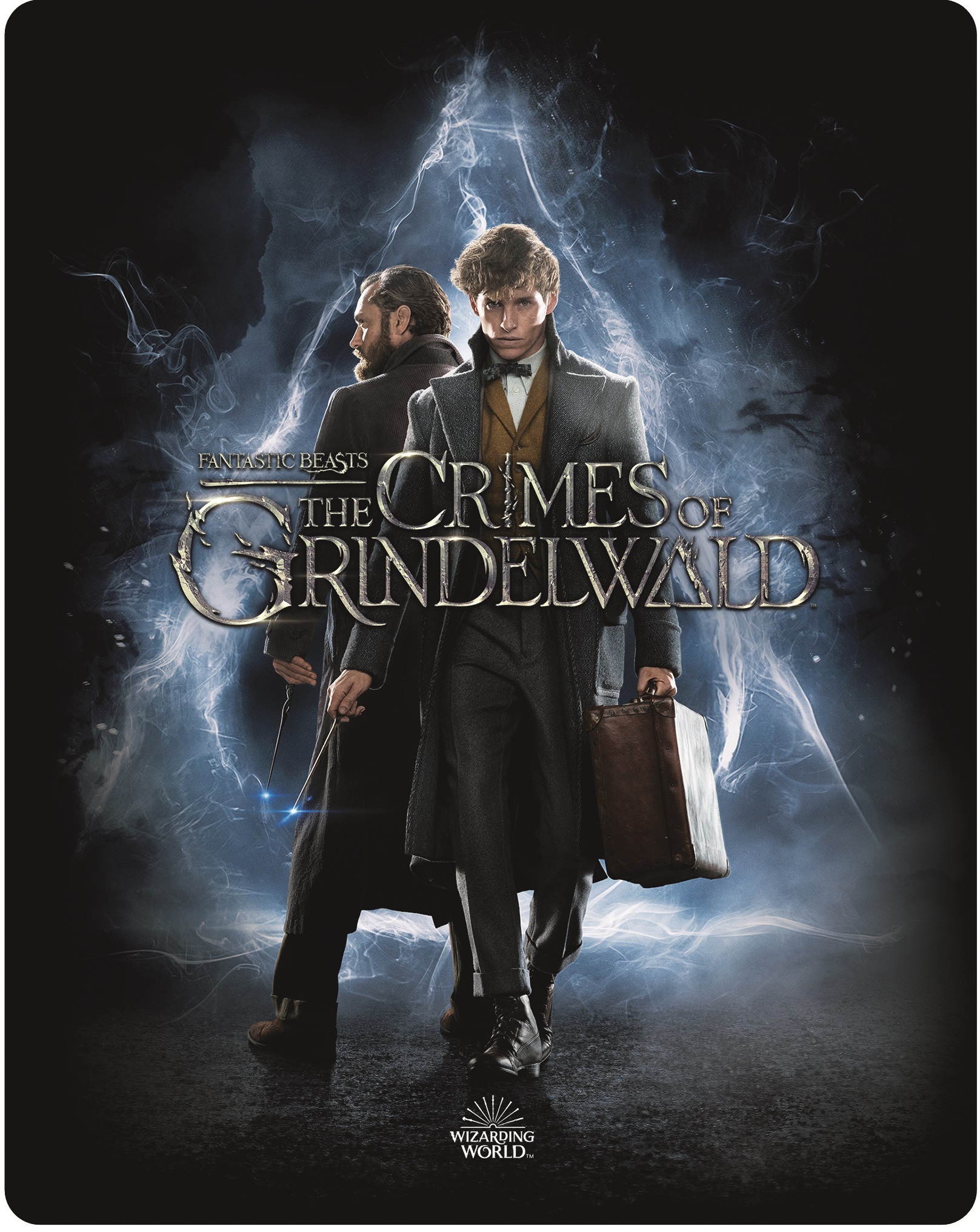 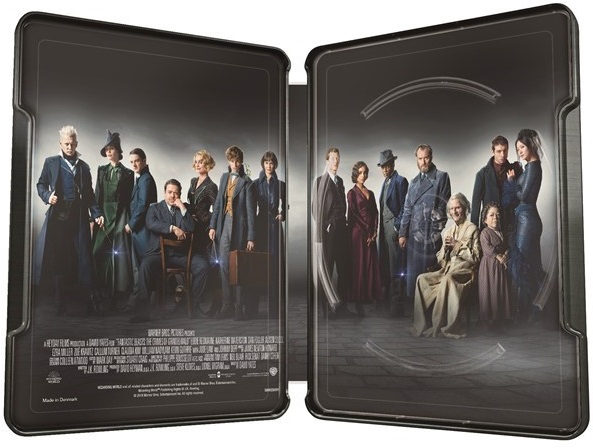 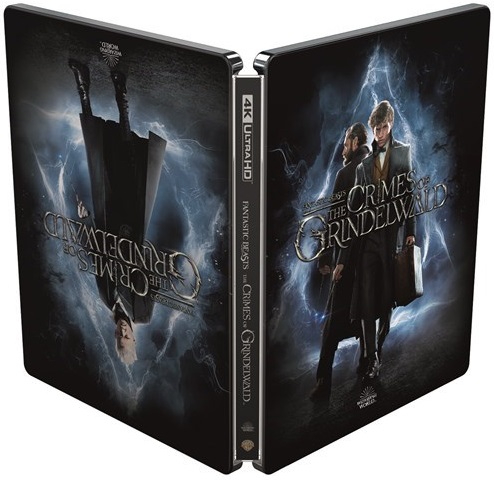