Zavvi are bringing us this beautiful steelbook release of the vertigo-inducing real-life drama The Walk, set for release on February 1st.

Pre-orders will be live at 6pm on Saturday November 28th, so ignore the ‘sold out’ button before then.

Twelve people have walked on the moon, but only one man – Philippe Petit (Joseph Gordon-Levitt) – has ever walked in the immense void between the World Trade Centre towers. Guided by his real-life mentor, Papa Rudy (Ben Kingsley), and aided by an unlikely band of international recruits, Petit and his gang overcome long odds, betrayals, dissension and countless close calls to conceive and execute their mad plan. Academy Award®-winning director Robert Zemeckis uses advanced technology in the service of an emotional, character-driven story. THE WALK is a love letter to Paris and New York City in the 1970s, but most of all, to the Towers of the World Trade Centre. 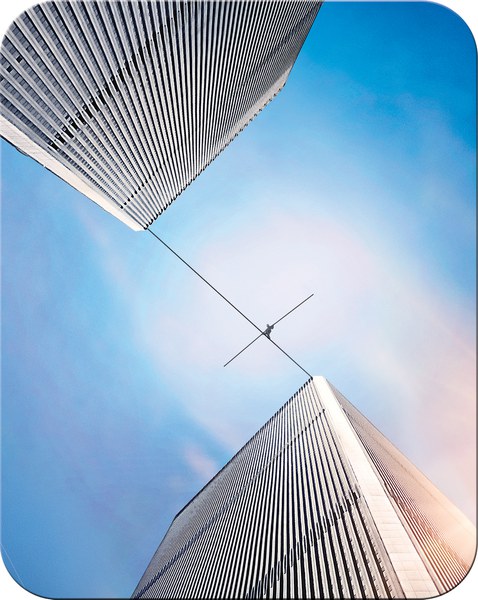 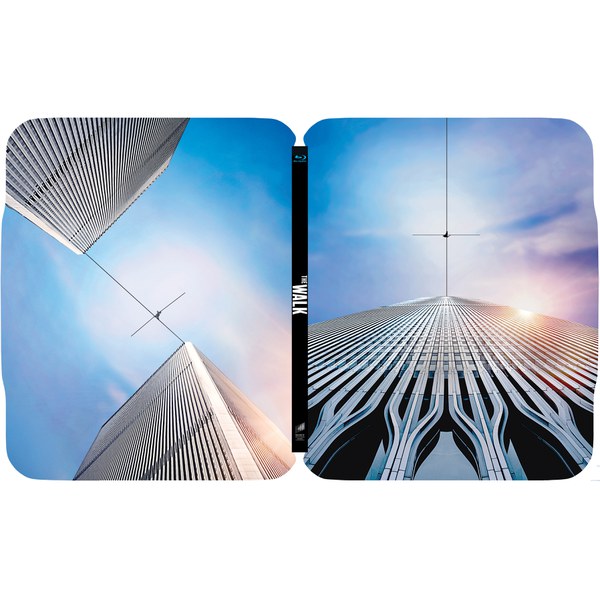