Zoom are adding to their exclusive steelbook range with this stunning 10th Anniversary release of the brilliant Children of Men, which will be available from November 7th.

No children. No future. No hope. In the year 2027, eighteen years since the last baby was born, disillusioned Theo (Clive Owen) becomes an unlikely champion of the human race when he is asked by his former lover (Julianne Moore) to escort a young pregnant woman out of the country as quickly as possible. In a thrilling race against time, Theo will risk everything to deliver the miracle the whole world has been waiting for. Co-starring Michael Caine, filmmaker Alfonso Cuaron’s highly acclaimed Children of Men received three Academy Award nominations, including Best Adapted Screenplay and Best Cinematography. 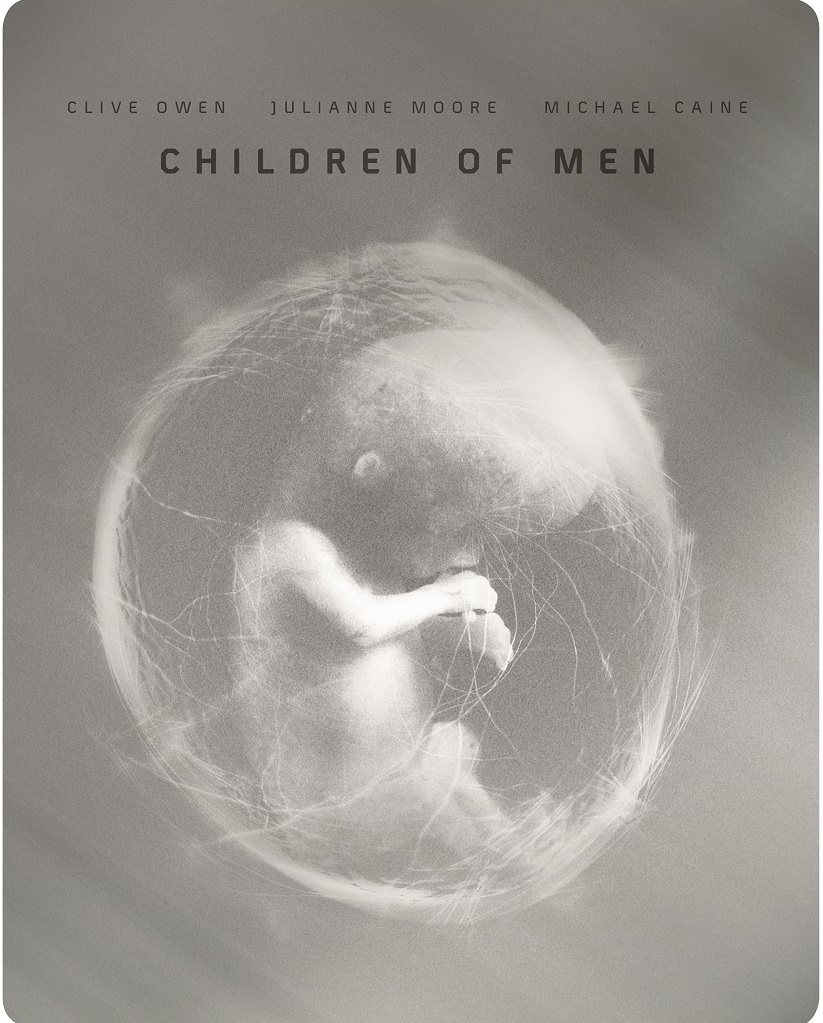 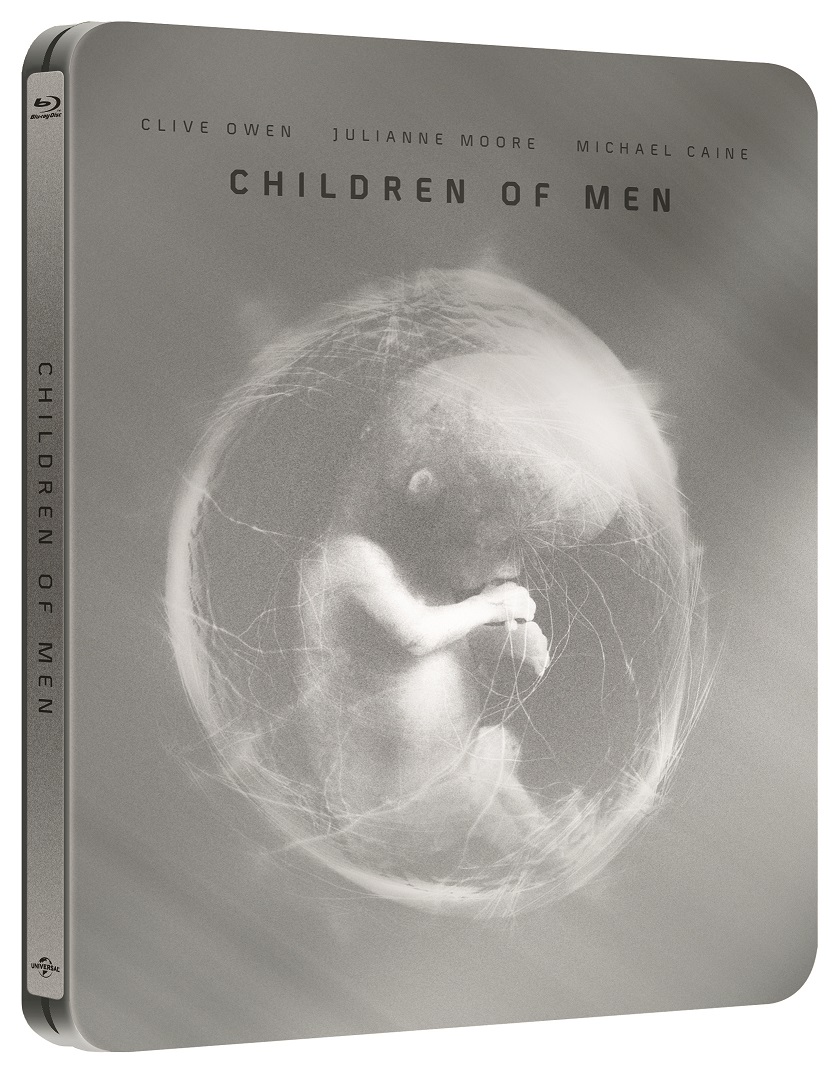