Pre-orders will be live around 6pm UK time on Sunday October 15th, so ignore the ‘sold out’ button before then.

SEVEN DEADLY SINS, SEVEN WAYS TO DIE. Two Cops (Brad Pitt and Morgan Freeman) track a brilliant and elusive killer who orchestrates a string of horrific murders, each kill targeting a practitioner of one of the Seven Deadly Sins. Gwyneth Paltrow also stars in this acclaimed thriller set in a dour, drizzly city sick with pain and blight. David Fincher (Fight Club, Zodiac, The Social Network) guides the action which looks razor sharp and brutally clear on Blu-ray, as the improved sound and picture quality take you in to the heart of the horror. The suspense driven plot line is brought to life in dramatic detail and heart-stopping clarity, letting you feel the fear, and experience the thrilling twists in a whole new world of sin. 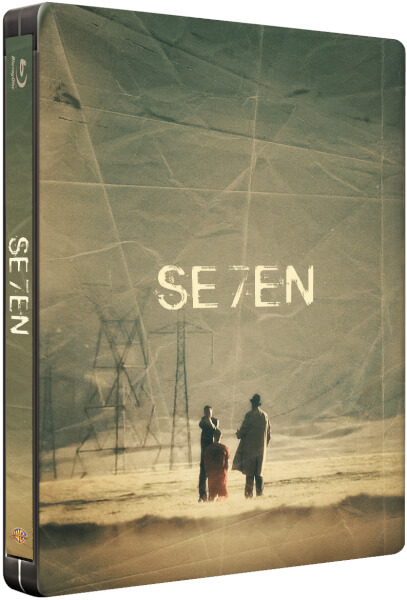 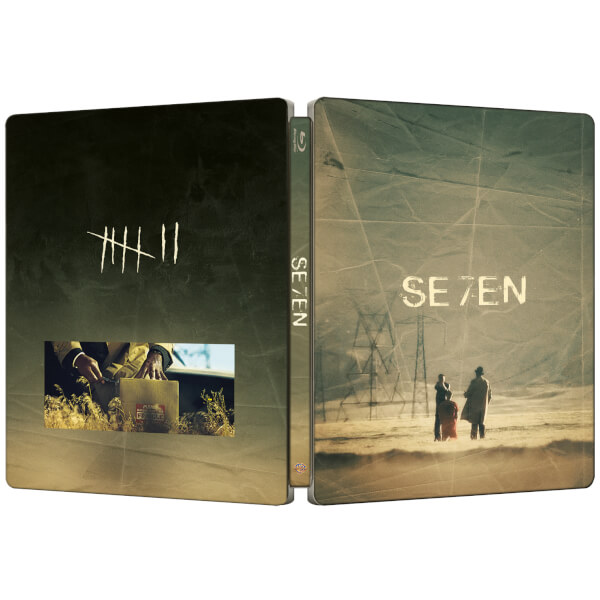