Pre-orders will be live around 6pm UK time on Saturday October 14th, so ignore the ‘sold out’ button before then.

Derek Vinyard is dangerous, a coiled fury of hate who leads a neo-Nazi gang. But time and events start to change him. He reassesses his ways while doing time for manslaughter and emerges from prison eager to keep his younger brother (Edward Furlong) from falling victim to the thug cycle of violence and payback. It may be too late.

Weaving in and out of events past and present in Derek’s life, American History X is revealing in its look at white-supremacist gangs and impassioned in its message that hatred and bigotry can be unlearned. Edward Norton (Fight Club, Pride and Glory) portrays Derek, giving a powerful, persuasive, Oscar®-nominated* performance. 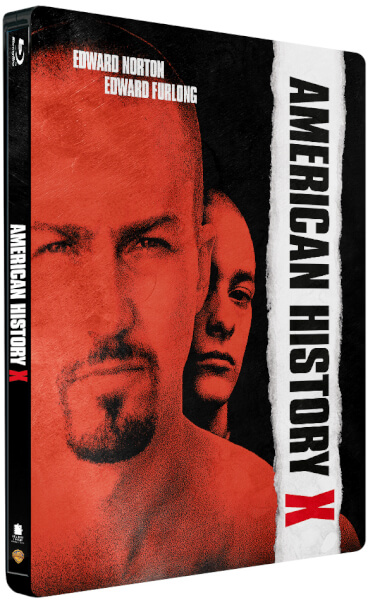 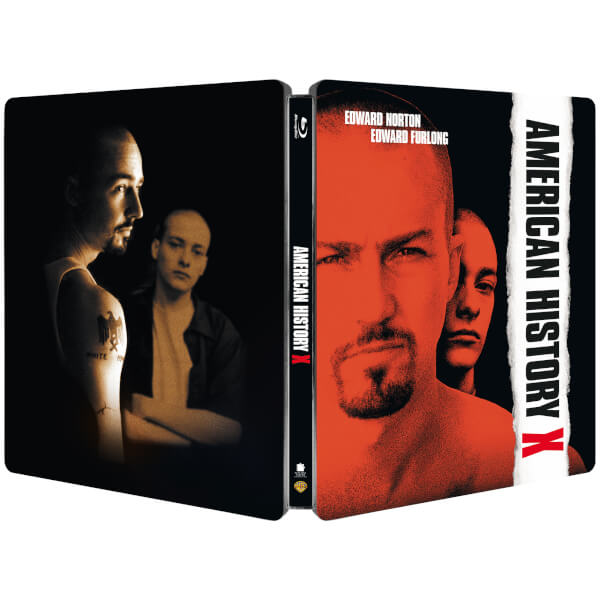