UPDATE – It looks like there’s actually a choice of two editions here – one with a Batman figure, and one with Superman. A shame there isn’t a single one with both.

It’s still a couple of weeks away from its big screen release, but you can already pre-order a couple of different Ultimate Collectors Editions, both with the 3D steelbook edition of Batman vs Superman: Dawn of Justice, one of which will also include a 30cm tall Batman figure, while the other will include a 30cm tall Superman figure, neither of which will be available to buy separately.

At the moment there’s no artwork and no confirmed release date (the December 31st 2016 is a place holder), and while details are light we would expect this to be the same extended version that has been confirmed will be getting a home video release in the US. 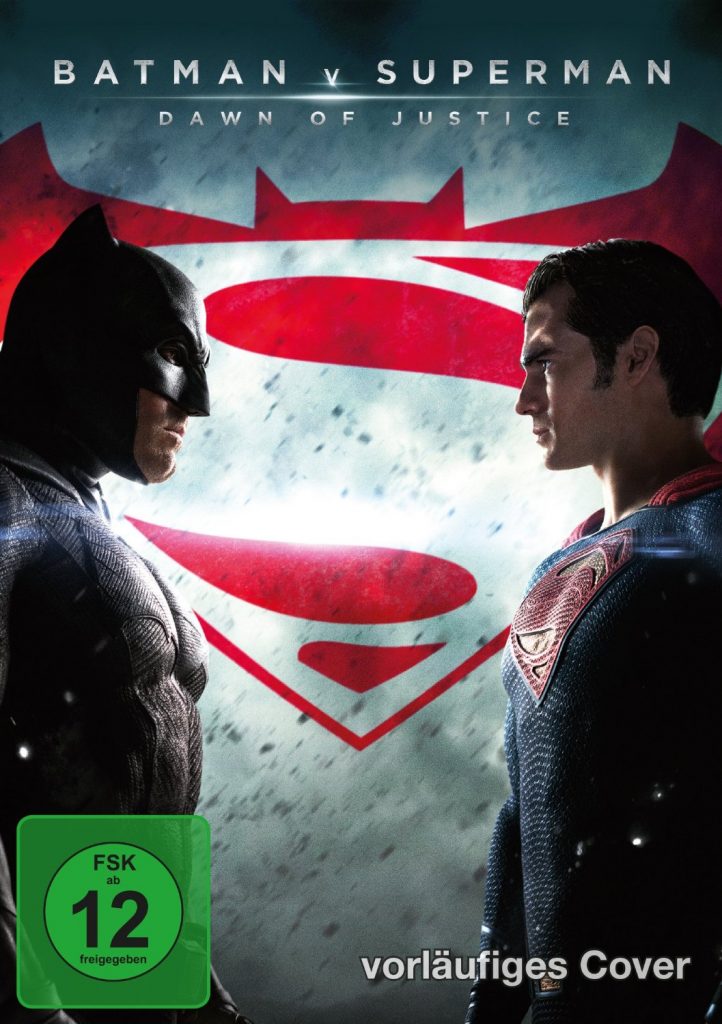