The first sequel to the mega-hit Jaws is getting a new Zavvi exclusive steelbook release on August 16th.

Pre-orders will live around 9am UK time on Wednesday June 16th for Red Carpet subscribers, and around 12 noon for everyone else, so ignore any ‘sold out’ notices until then.

The horror is far from over as Roy Scheider, Lorraine Gary and Murray Hamilton reprise their iconic roles in Jaws 2. Four years after the great white shark terrorized the small resort of Amity, unsuspecting vacationers begin disappearing in an all-too-familiar fashion. Police Chief Brody (Scheider) finds himself in a race against time when a new shark attacks ten sailboats manned by teenagers, including his own two sons.

The same heart-stopping suspense and gripping adventure that enthralled movie audiences throughout the world in Jaws returns in this worthy sequel to the original motion picture classic. 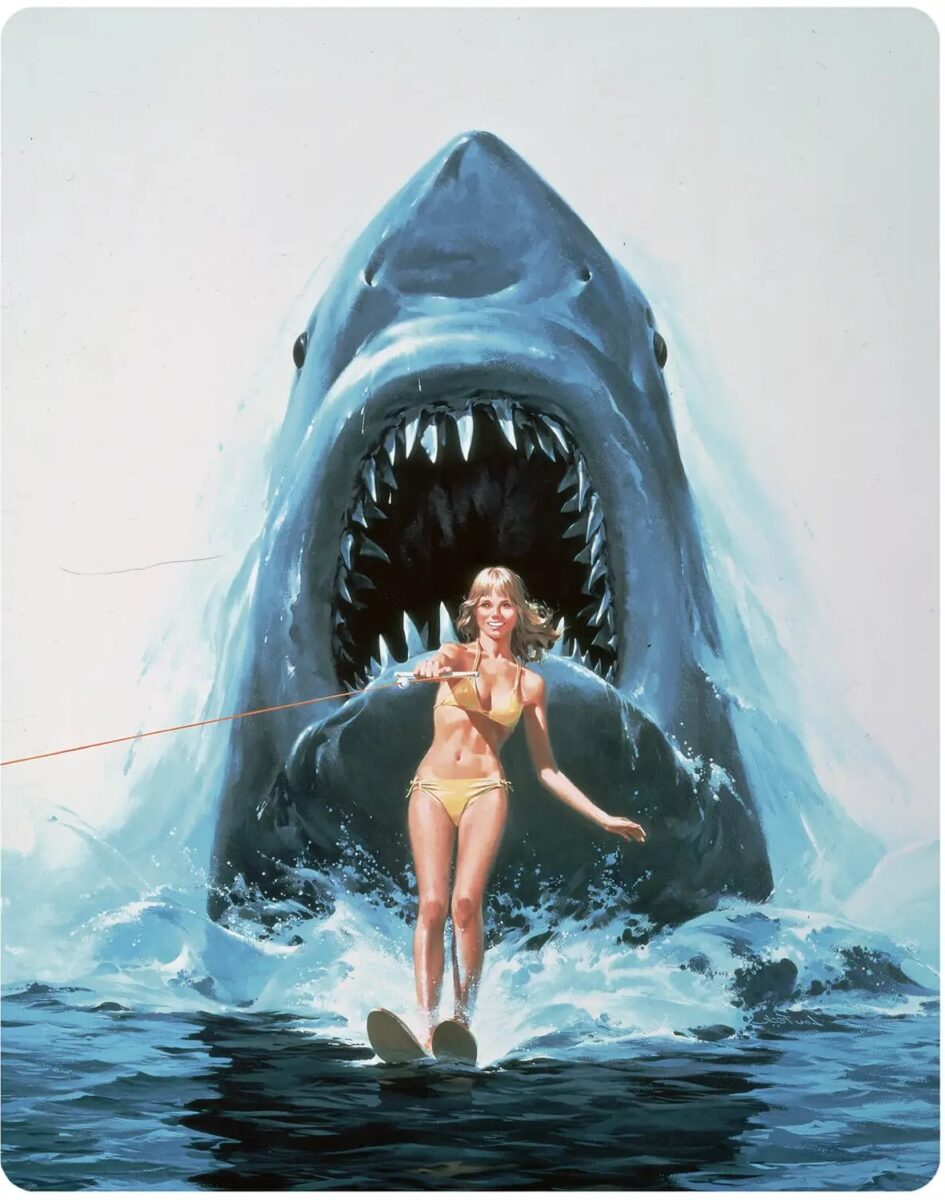 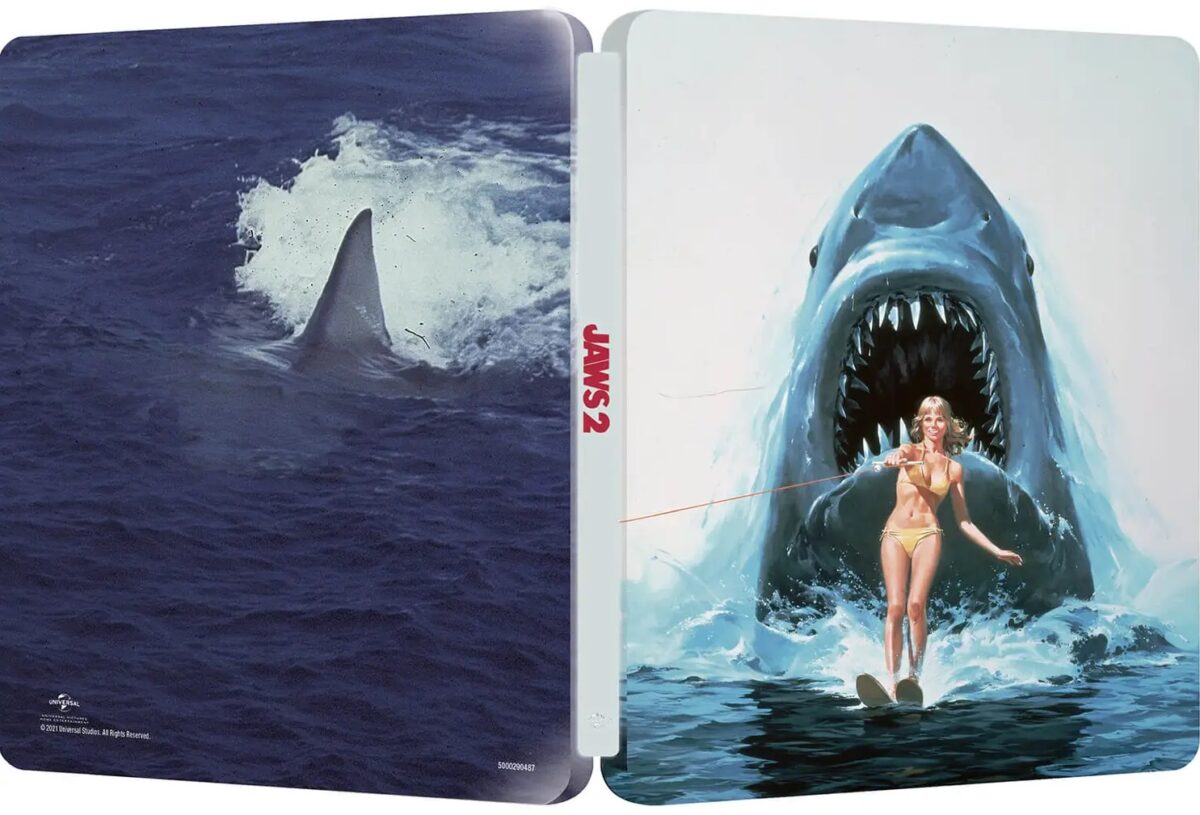 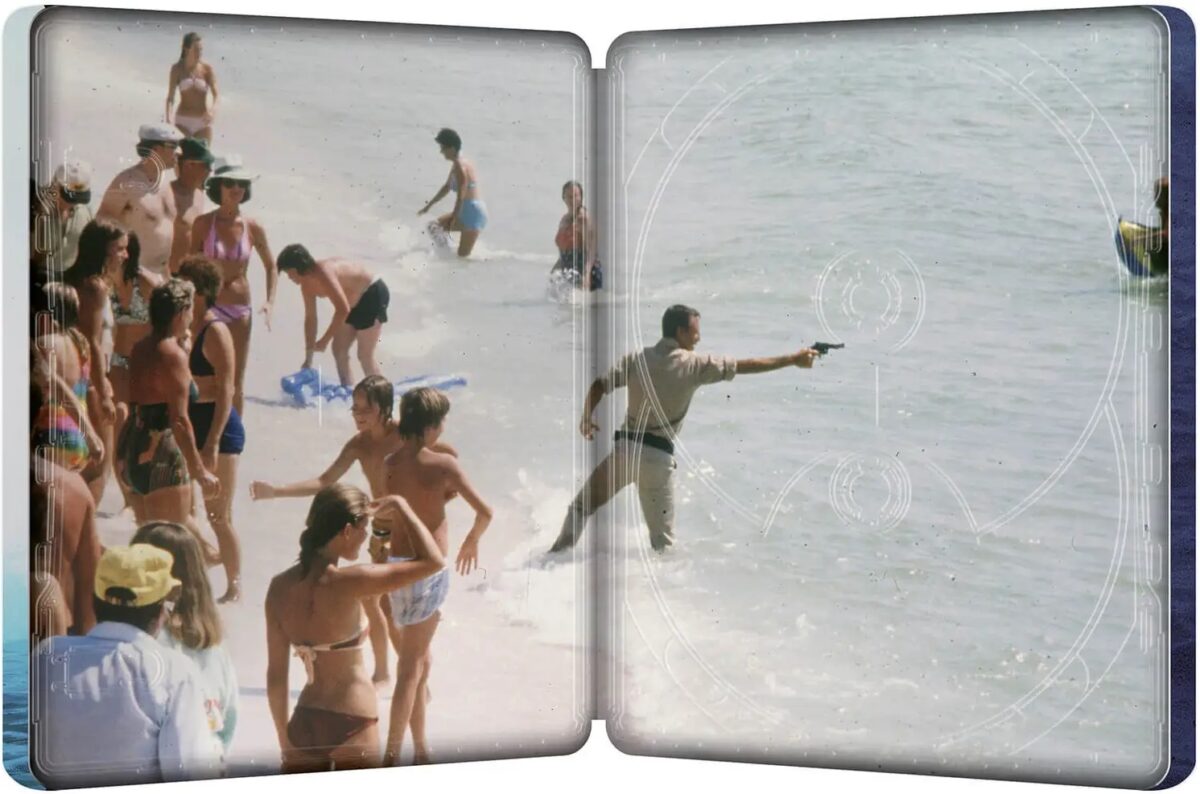