On July 25th you’ll be able to pick up this new BFI 4K restoration of Get Carter, which will come complete with a ton of new on-disc and in-box goodies.

Michael Caine is Jack Carter, the London gangland enforcer who returns to his hometown of Newcastle to avenge his brother’s death. Rarely has the criminal underworld been so realistically portrayed as in this 1971 masterpiece.

Shot on location, resulting in a devastatingly authentic snapshot of life in the north east of England in the late-industrial period, Get Carter remains arguably the grittiest and greatest of all British crime films. Newly restored in 4K from the original camera negative by the BFI, and approved by director Mike Hodges, Get Carter is back, and looking and sounding better than ever. 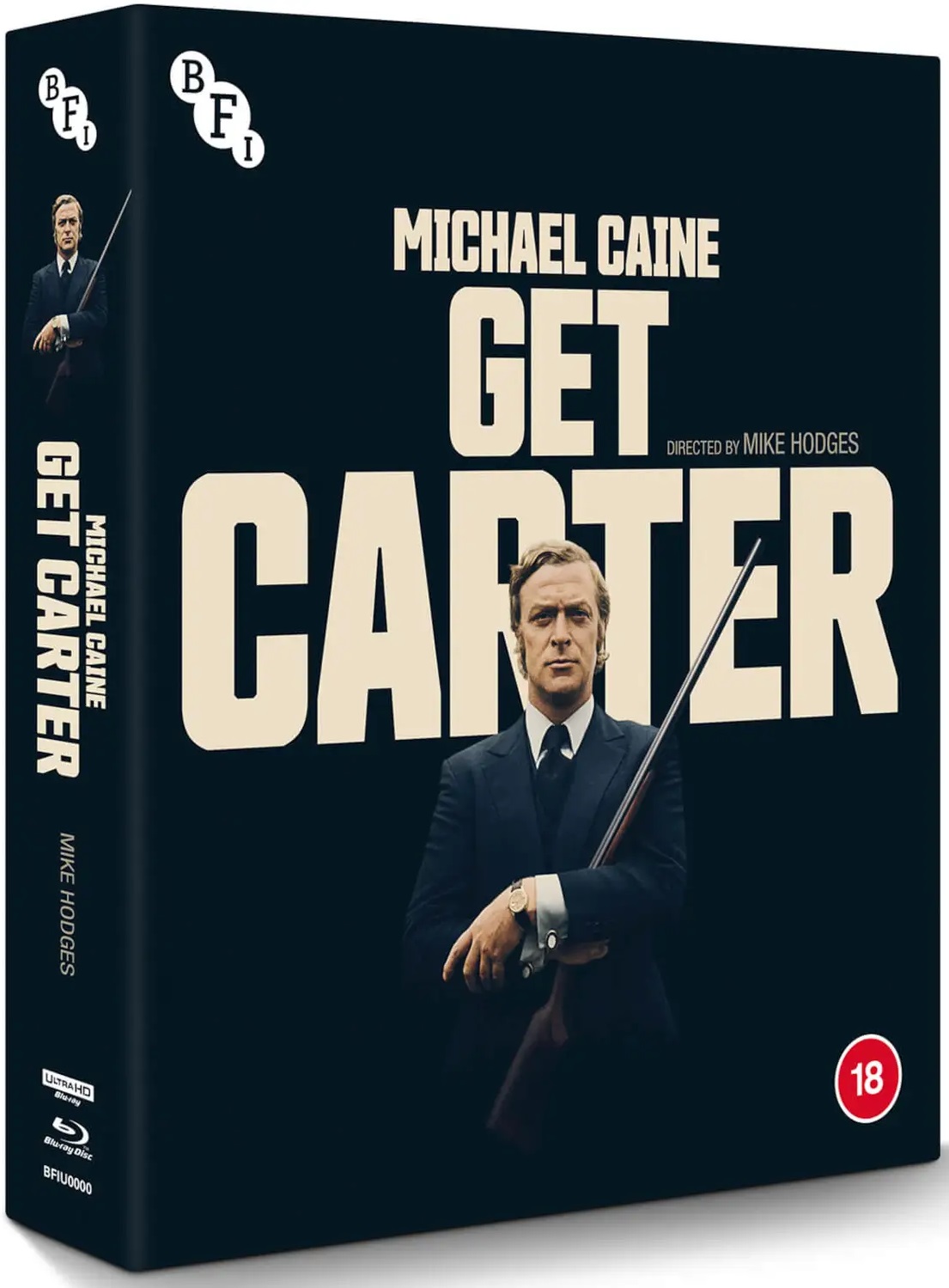 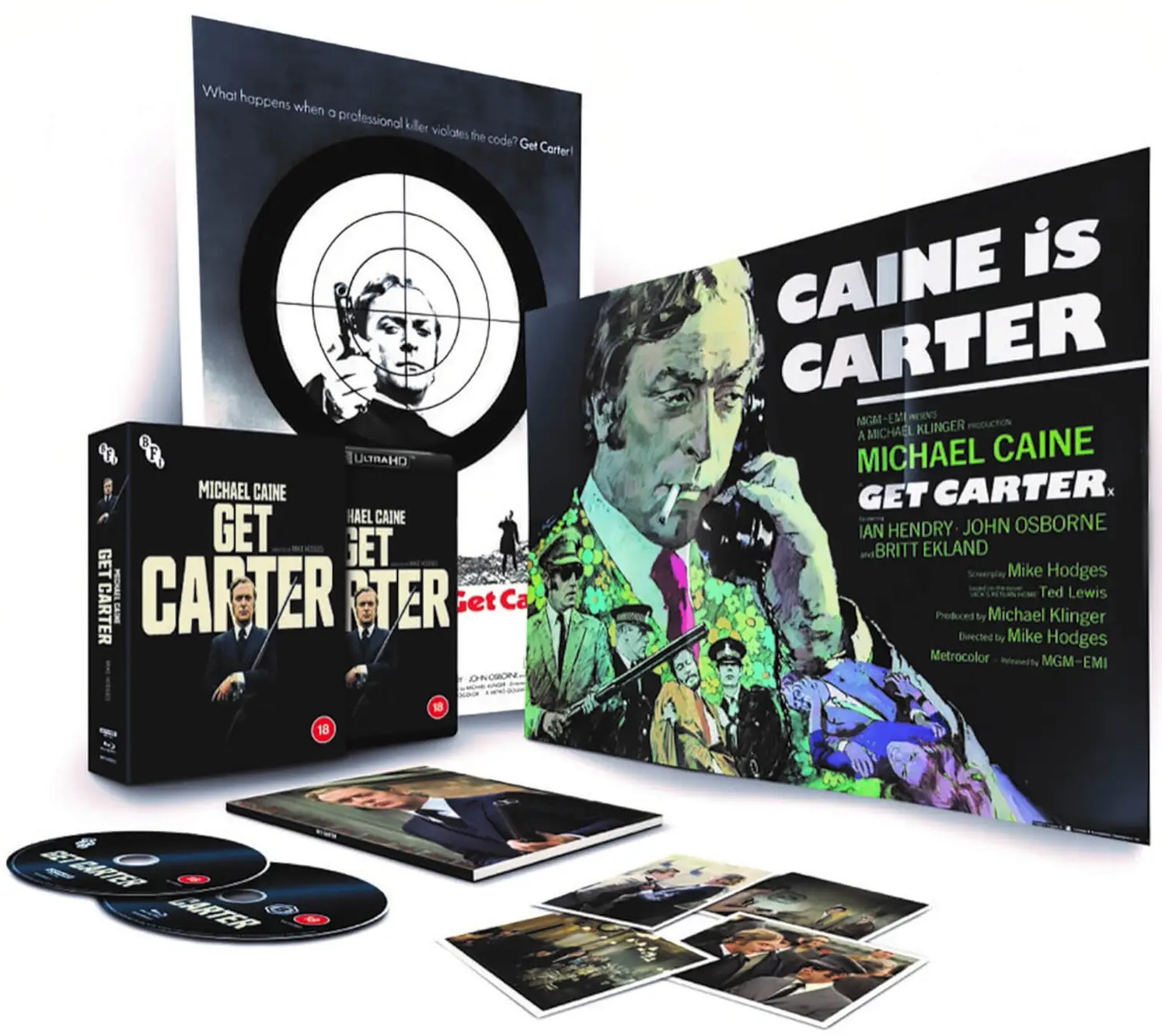