Doctor Who fans are in for a real treat with this is incredible looking Amazon exlcusive UK steelbook release of Series 9.

This includes all the episodes from the series, along with the 2014 & 2015 Christmas specials and a load of extra features.

Contains all 12 episodes from Peter Capaldi’s second series in the role with guest star’s Maisie Williams and Rufus Hound as well as the brilliant Missy (played by Michelle Gomez) The Complete Boxset also contains the 2014 Christmas Special, Last Christmas and this year’s The Husbands of River Song and more than four hours’ worth of extras.

All The Doctor Who Extra’s from Series 9 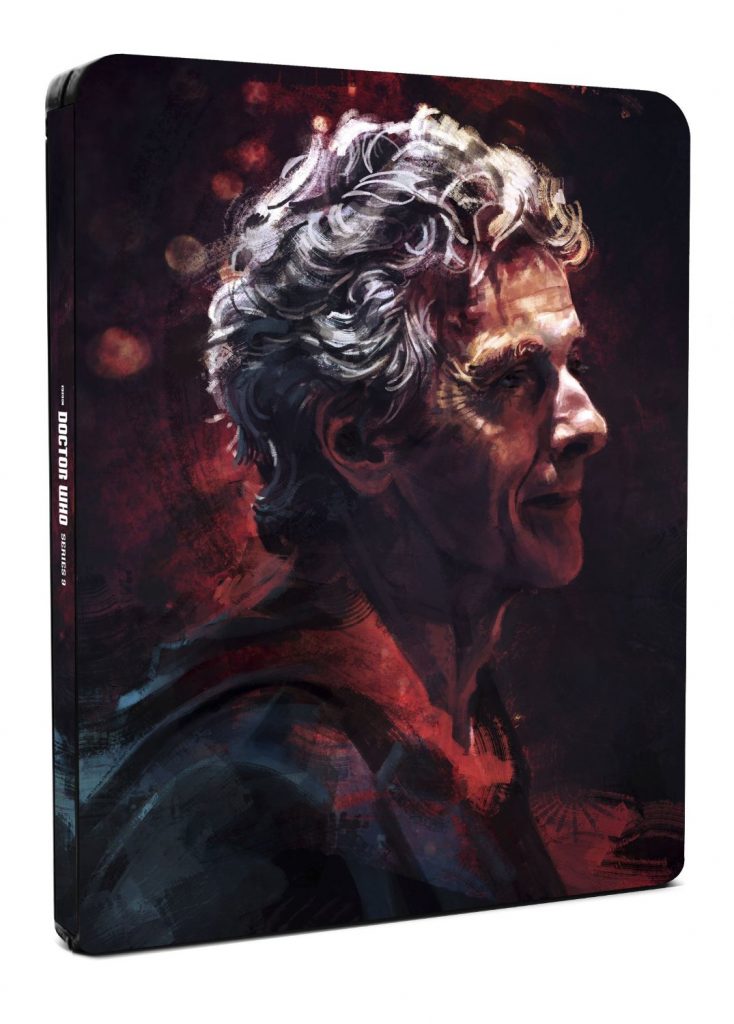 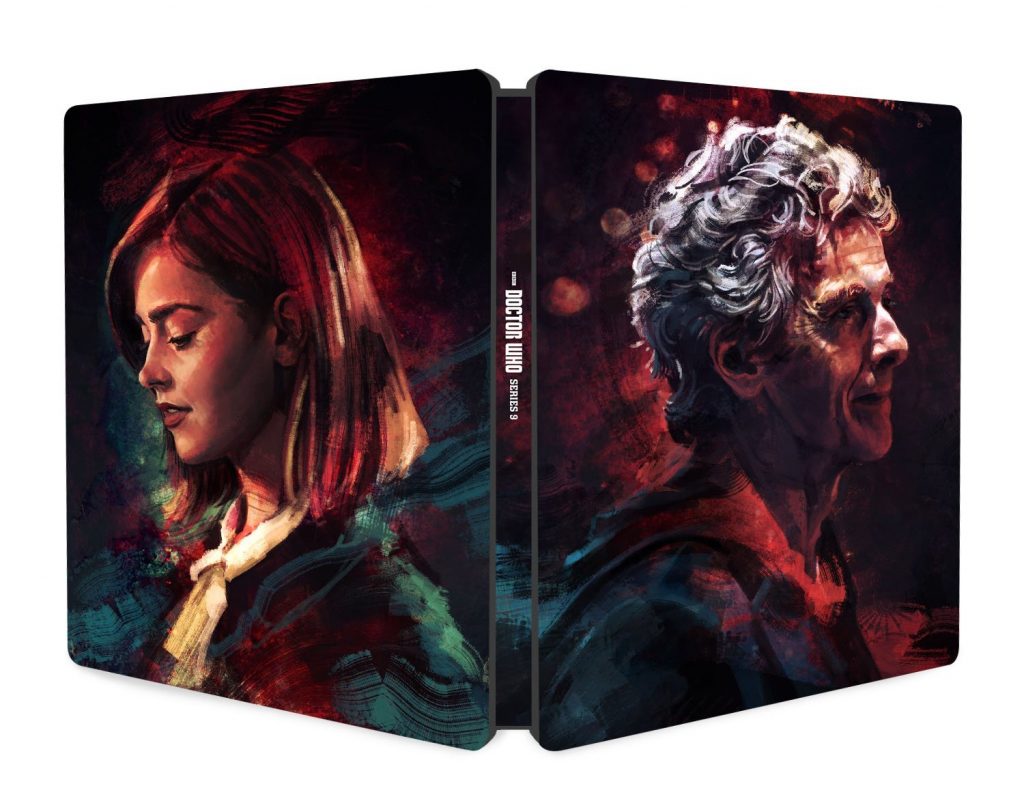 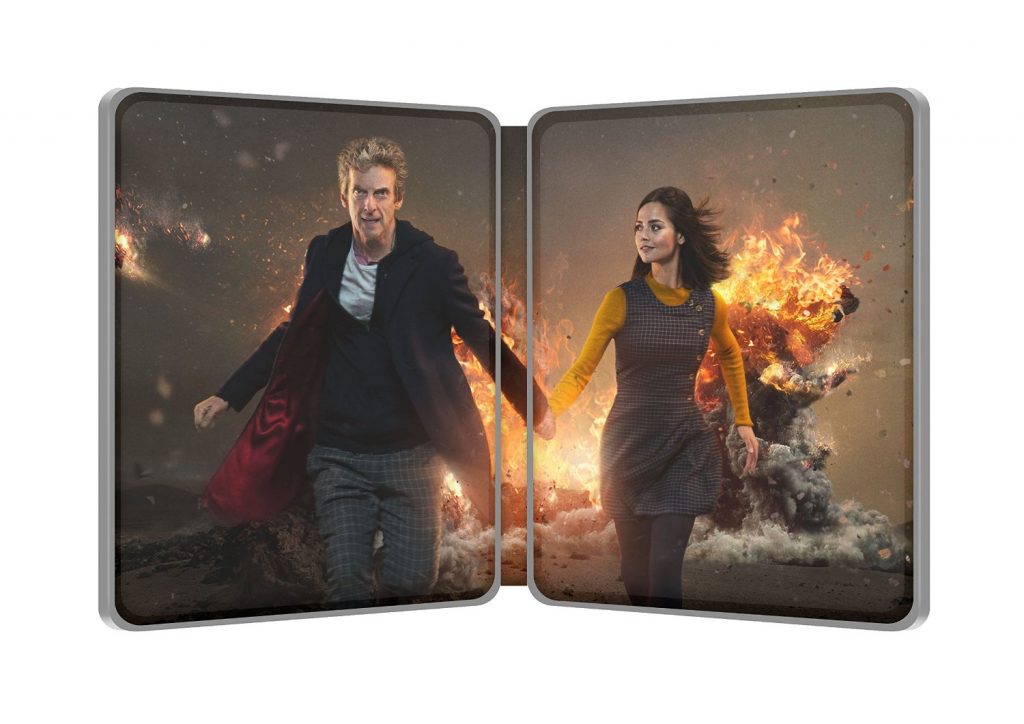