On September 12th Zavvi are bringing us this fantastic looking slipcase steelbook edition of Quadrophenia, limited to just 2000 copies.

Pre-orders will be live at 6pm UK time on Sunday September 4th, so ignore the ‘sold out’ button until then.

Set to the music of The Who’s seminal rock opera, Quadrophenia is still one of the most definitive films of its time, vividly capturing the youth culture of Britain in the 1960’s. 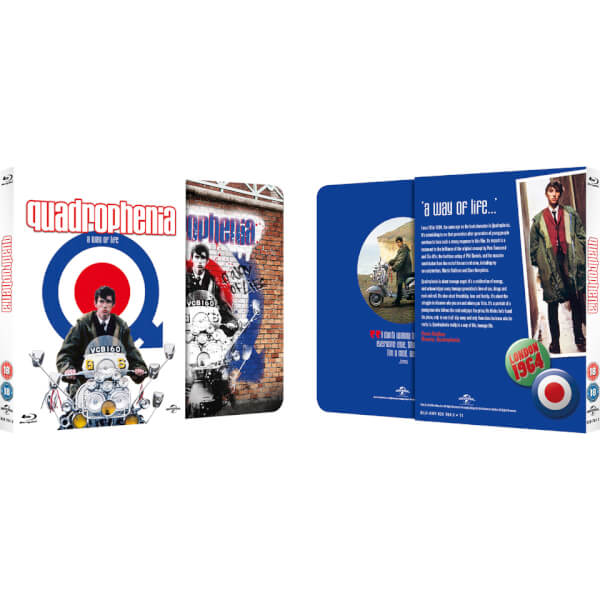