Sausage Party has been a hit critically and at the box office in the USA, and now it’s hitting UK screens.

Sure enough, the UK will also see a steelbook release, which will be available from all good – and evil – retailers. 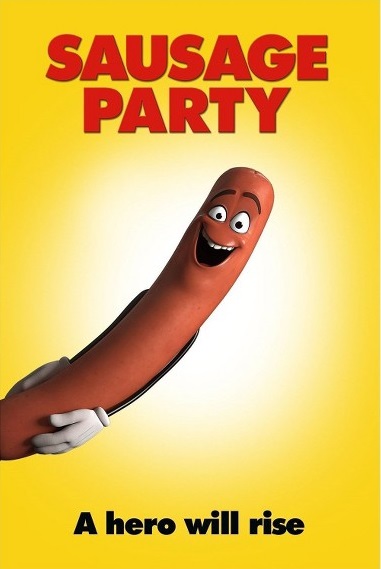