On September 12th Zavvi are bringing us a new slipcase steelbook edition of No Country for Old Men, limited to just 2000 copies.

Pre-orders will be live at 6pm UK time on Saturday September 3rd, so ignore the ‘sold out’ button until then.

Acclaimed filmmakers Joel and Ethan Coen deliver a gripping and ambitious film in this sizzling and supercharged action-thriller. When a man stumbles on a bloody crime scene, a pickup truck loaded with heroin, and two million dollars in irresistible cash, his decision to take the money sets off an unstoppable chain reaction of violence. Not even West Texas law can contain it. Based on the novel by Pulitzer Prize-winning author Cormac McCarthy, and featuring an acclaimed cast led by Tommy Lee Jones, this gritty game of cat and mouse will take you to the edge of your seat and beyond — right up to its heart stopping final moment. 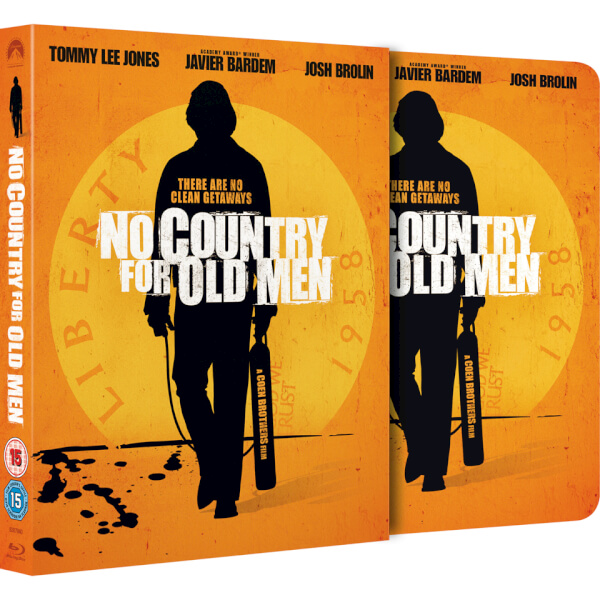 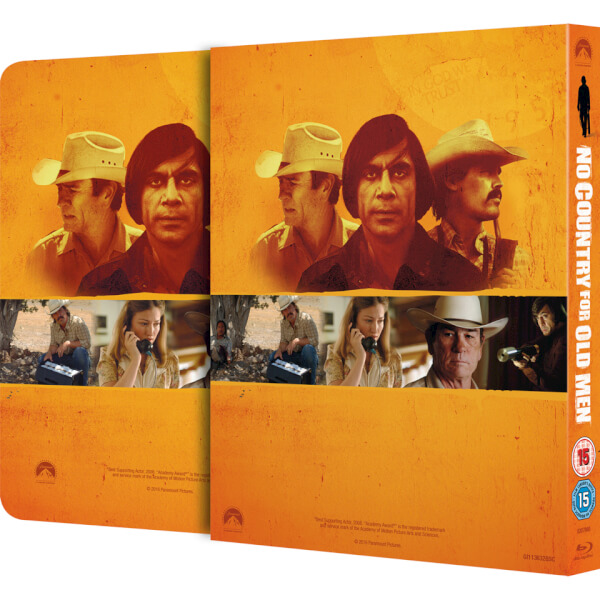 Tags: no country for old menslipcasesteelbookzavvi