While the found footage genre got dull pretty quickly, but one of the early highlights – and a movie that still holds up extremely well today – is REC, which is now getting the Arrow Special Edition treatment.

28 Days Later meets The Blair Witch Project as a mysterious virus turns the inhabitants of an apartment building into a horde of frenzied, bloodthirsty ghouls in [REC] – the original 2007 “found footage” phenomenon that spawned a hit franchise and US remake.

A television film crew, documenting the night shift of a Barcelona fire brigade, get much more than they bargained for when they attend an apparently routine call-out. Upon arrival at an inner city apartment, the firefighters are viciously attacked by the elderly female occupant, who appears to be in the throes of some sort of viral infection. Before long, the virus has taken hold of the entire building, which is cordoned off by the authorities. Trapped inside, the television crew – using their cameras to capture the events as they unfold – and the other remaining survivors find themselves pitched into a nightmare of unimaginable proportions.

Fusing the zombie genre with the “found footage” format to throw the audience right into the midst of the action, [REC] is a terrifying, relentless rollercoaster ride which builds to one of the horror genre’s all time bone-chilling climaxes. 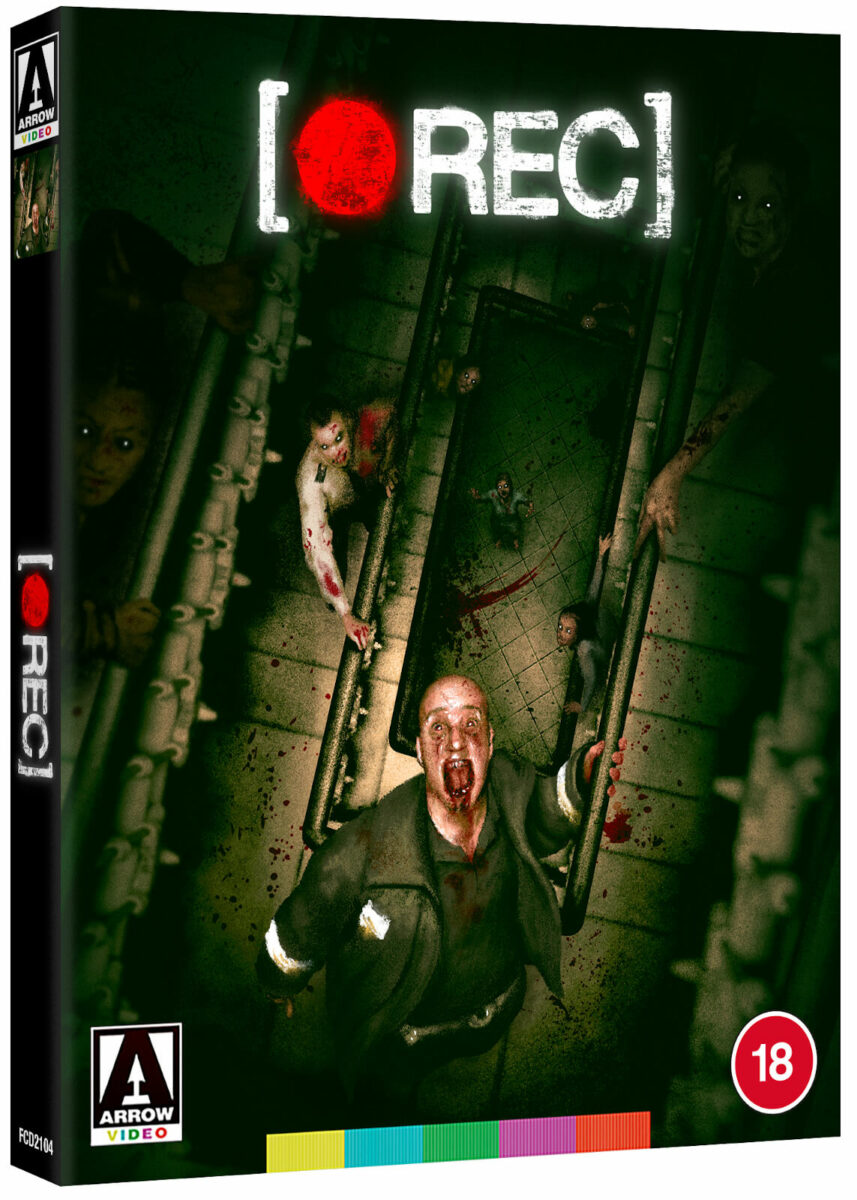 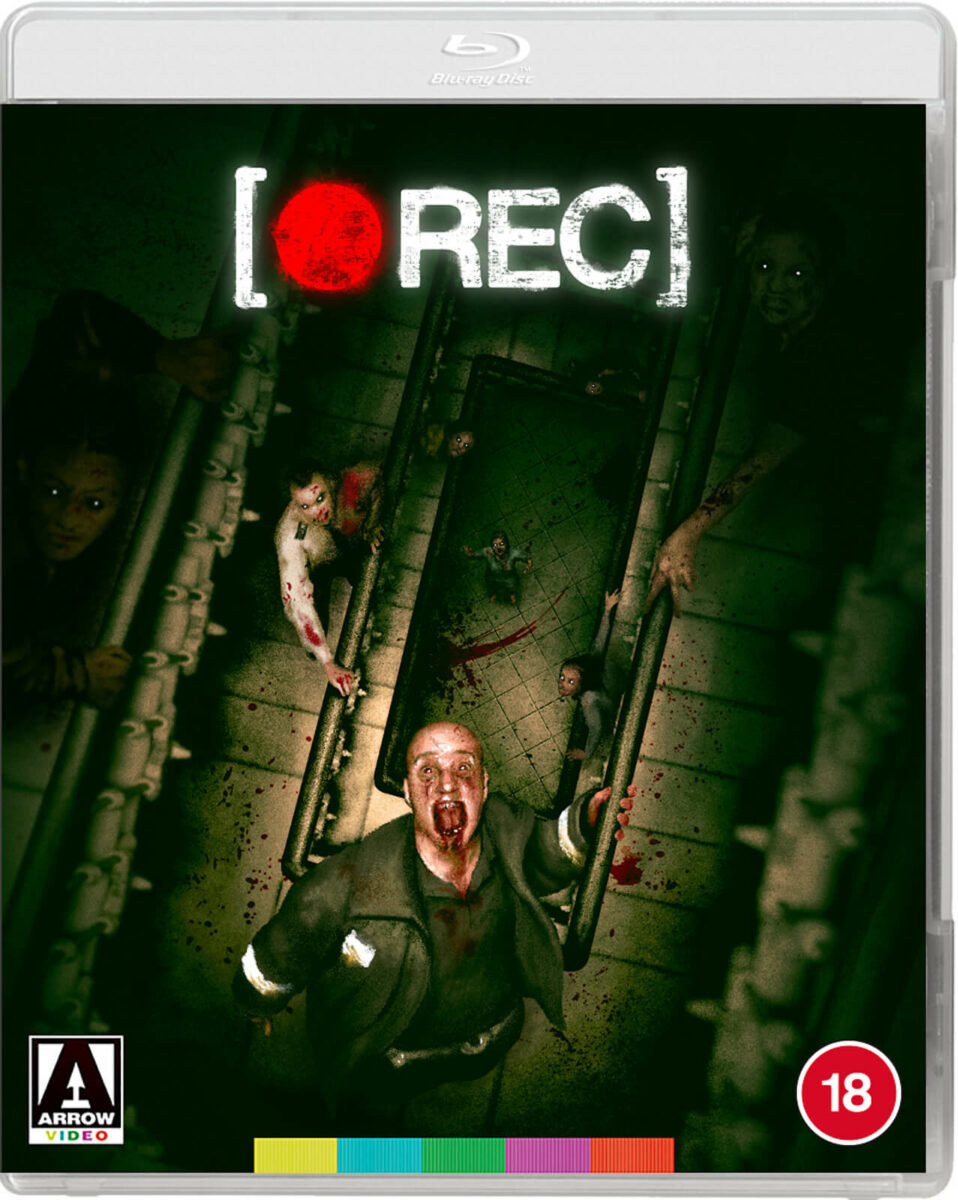 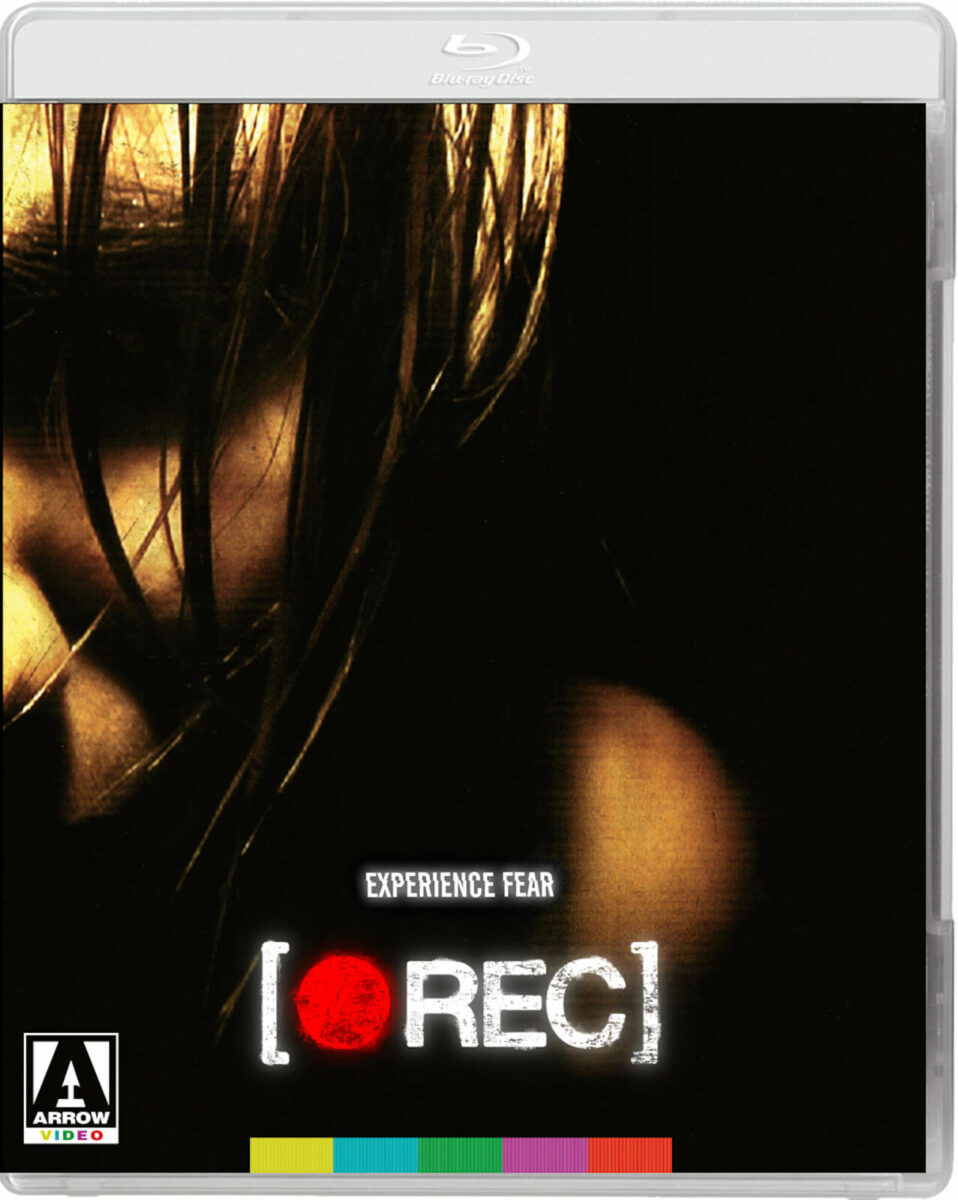