A little later than planned (it’s been one of those weeks), here is our latest competition.

This time it’s for a copy of Federico Fellini’s 8 ½, which has just been release as a newly restored Special Edition Blu-ray from CultFilms.

You can read more details further down, but to be in with a chance, simply answer the following question.

This competition has now closed, and the winner will be announced in due course.

Please note – the competition will close at 23.59 UK time on Saturday 15th Feb, and is open to UK and Ireland residents only.

Many thanks to CultFilms and Witchfinder PR for donating this prize!

8 ½
Regarded as one of the greatest films of all time, Federico Fellini’s landmark 8 ½ is the story of filmmaker Guido (played by long-time Fellini collaborator Marcello Mastroianni) who, embarking on his next film, discovers he has director’s block. Hassled by his producers, his wife (Anouk Aimée) and his mistress (Sandra Milo), Guido retreats into a world of memories, dreams and fantasies – personified by a heavenly beauty (Claudia Cardinale) – to escape his tormentors.

Following its release in 1963, 8 ½ won two Oscars including Best Foreign Film and has stood the test of time with the BFI ranking it the twelfth best film ever. To celebrate the centenary of the master director’s birth, CultFilms are proud to release his most cherished work in a ravishing new 2K restoration. 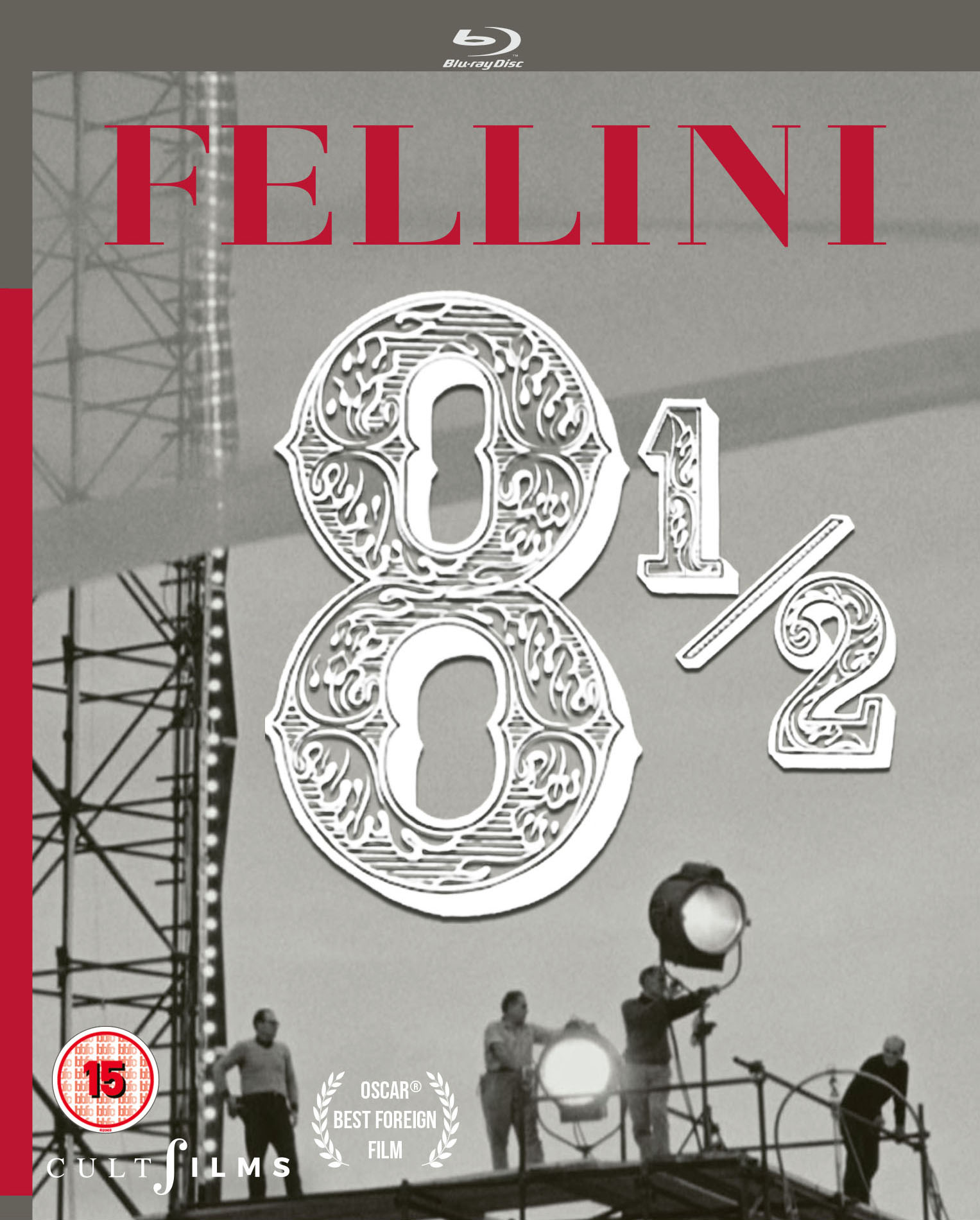