Fight Club has already been treated to a couple of steelbook releases over the years, but this new release, due on July 9th as a Zavvi exclusive, is our favourite so far.

Pre-orders will be live from around 6pm on Thursday May 17th, so ignore the ‘sold out’ button until then.

The mundane existence of a product liability evaluator and insomniac, who is addicted to self- help groups, is turned upside down when he meets a sado-masochistic anarchist who is secretly plotting to overthrow civilization. As their friendship grows, they become increasingly involved in a secret society of “fight clubs” where men act out their aggressions and violently beat one another to a pulp. In the meantime, the evaluator falls in love with a woman who is also addicted to self-help groups, but is unable to act on his desire for her. 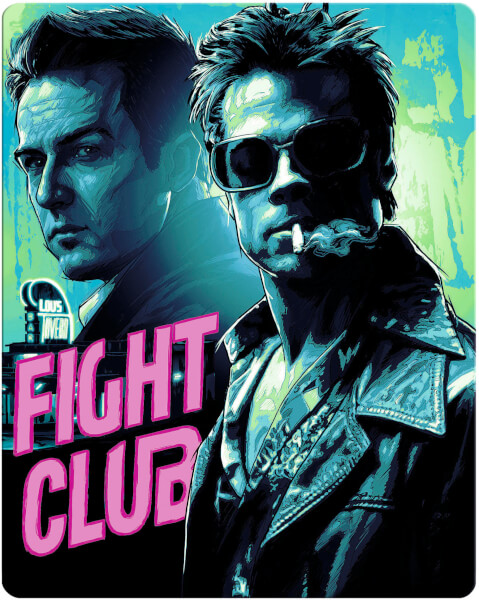 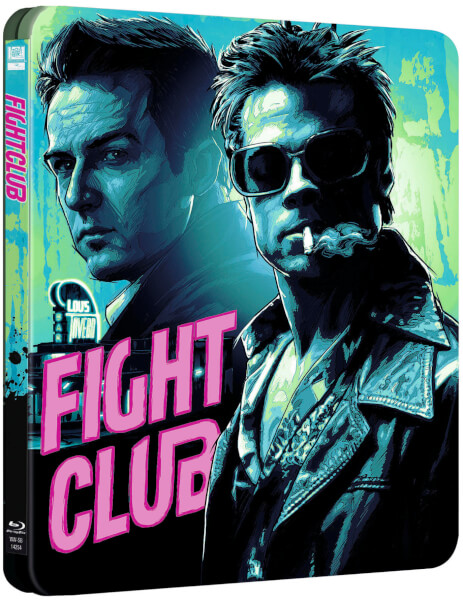 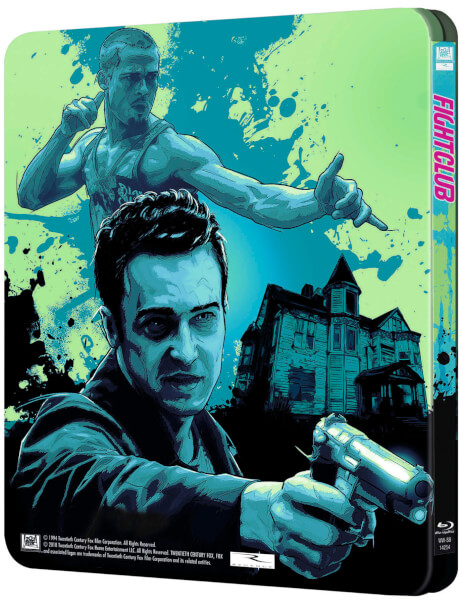 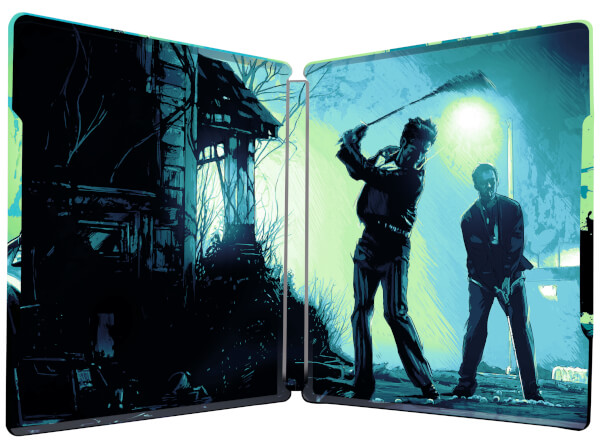