The Disney live action juggernaut, and this time it’s the turn of the classic animated hit Aladdin, starring Will Smith and directed by *checks notes* Guy Ritchie.

Zavvi are bringing us a choice of steelbooks. First up, you can go for the 4K edition, which will also include a copy of the film on 2D Blu-ray. Or, if you must, you can choose the 3D Blu-ray, which will again include a 2D Blu-ray as well.

Pre-orders will be live from around 9am UK time on Wednesday 22nd May, so ignore any ‘sold out’ notices before then. And if the links below don’t work just yet, don’t worry, they’ll magically spring to life by 9am.

From Disney comes the thrilling and vibrant live-action adaptation of the animated classic Aladdin, the exciting tale of the charming street rat Aladdin, the self-determined Princess Jasmine and the Genie who may be the key to their future. Directed by Guy Ritchie, Aladdin features an all-star cast including Will Smith as the larger-than-life Genie, Mena Massoud as the clever scoundrel Aladdin and Naomi Scott as Jasmine, the beautiful, courageous princess of Agrabah. 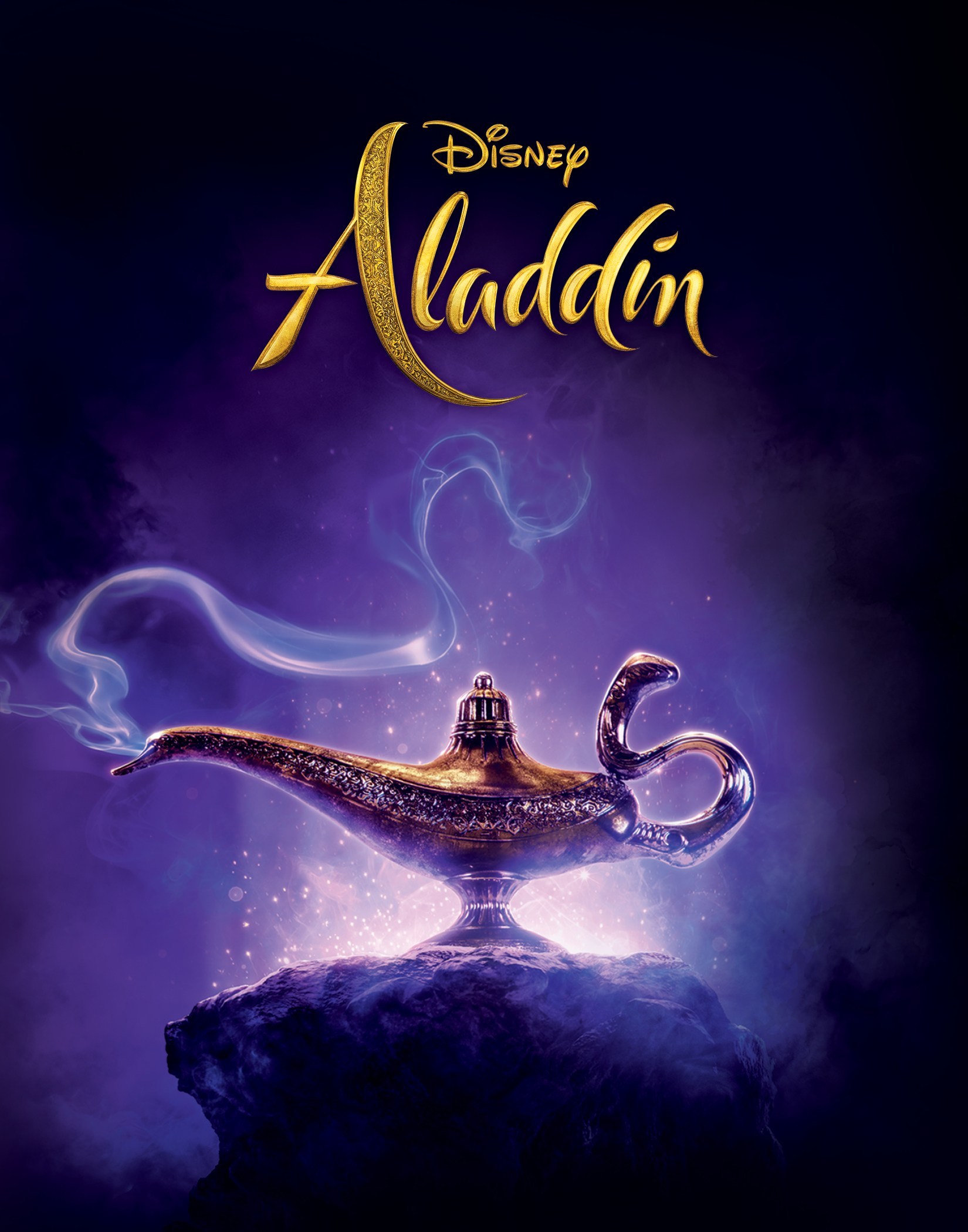