After a barn-storming debut with Cabin Fever, further cemented his horror creds with then brilliant Hostel.

On October 24th Zavvi are bringing us this fantastic looking steelbook release of the fllm.

Pre-orders will be live around midday on Thursday 25th August, so ignore the ‘sold out’ button until then.

Presented by Quentin Tarantino (Kill Bill, Vol. 1 & 2) and directed by Eli Roth (Cabin Fever), Hostel is a shocking and relentless film in the tradition of Saw about two American backpackers in Europe who find themselves lured in as victims of a murder-for-profit business. Paxton and Josh, two college friends, are lured by a fellow traveler to what’s described as a nirvana for American backpackers – a particular hostel in an out-of-the-way Slovakian town stocked with Eastern European women as desperate as they are gorgeous. The two friends arrive and soon easily pair off with exotic beauties Natalya and Svetlana. In fact, too easily… Initially distracted by the good time they’re having, the two Americans quickly find themselves trapped in an increasingly sinister situation that they will discover is as wide and as deep as the darkest, sickest recess of human nature itself — if they survive. 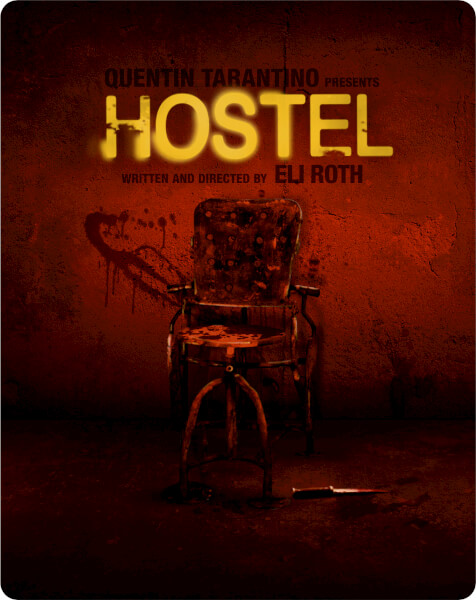 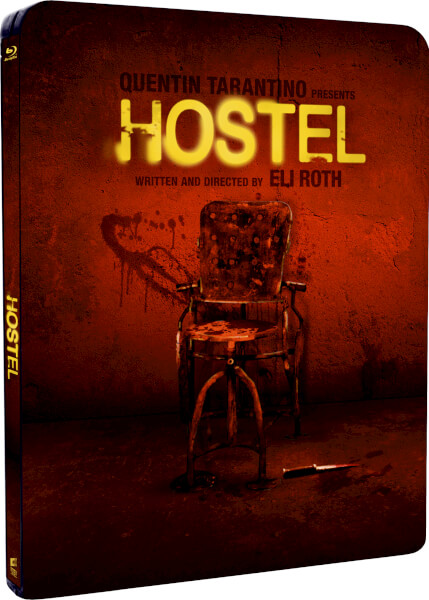 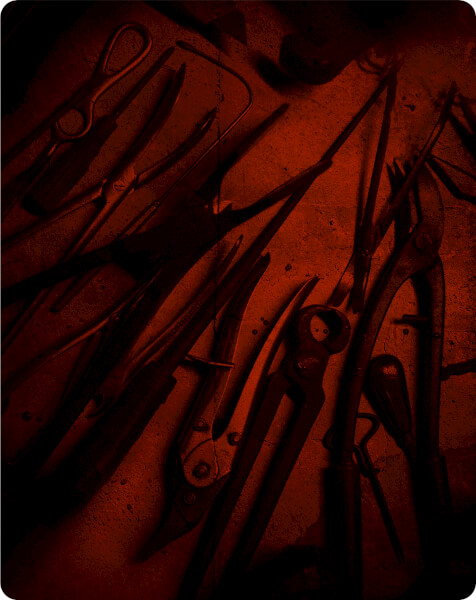 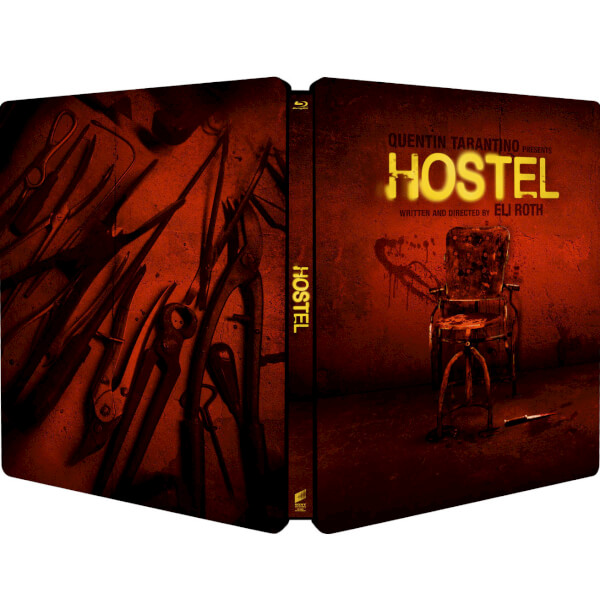 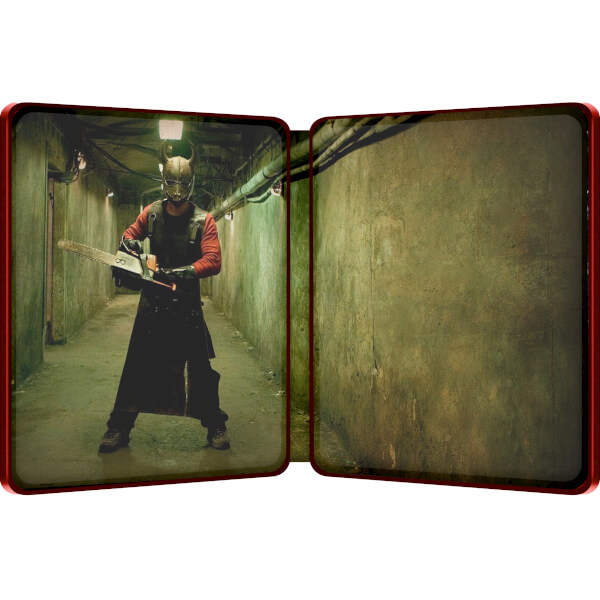