The original Incredibles movie remains one of Pixar’s best, and now the sequel is finally with us, with a Zavvi exclusive due for release on November 12th.

Everyone’s favourite Super family is back in Disney Pixar’s Incredibles 2! Helen is called on to lead a campaign to bring Supers back, and Bob must juggle the day-to-day heroics of home life. But when a new villain emerges with a brilliant and dangerous plot, the Parrs meet the challenge together – with Frozone by their side. 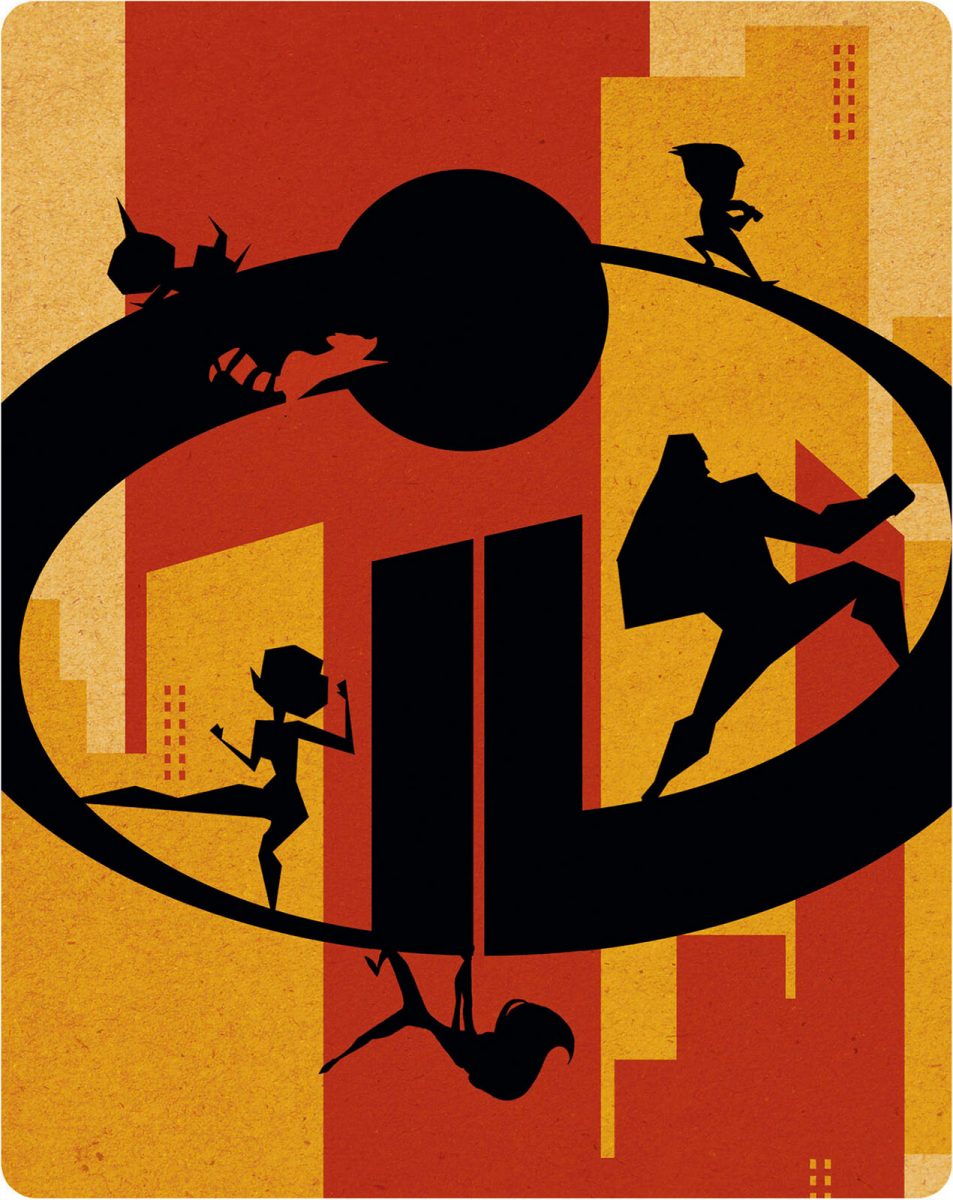 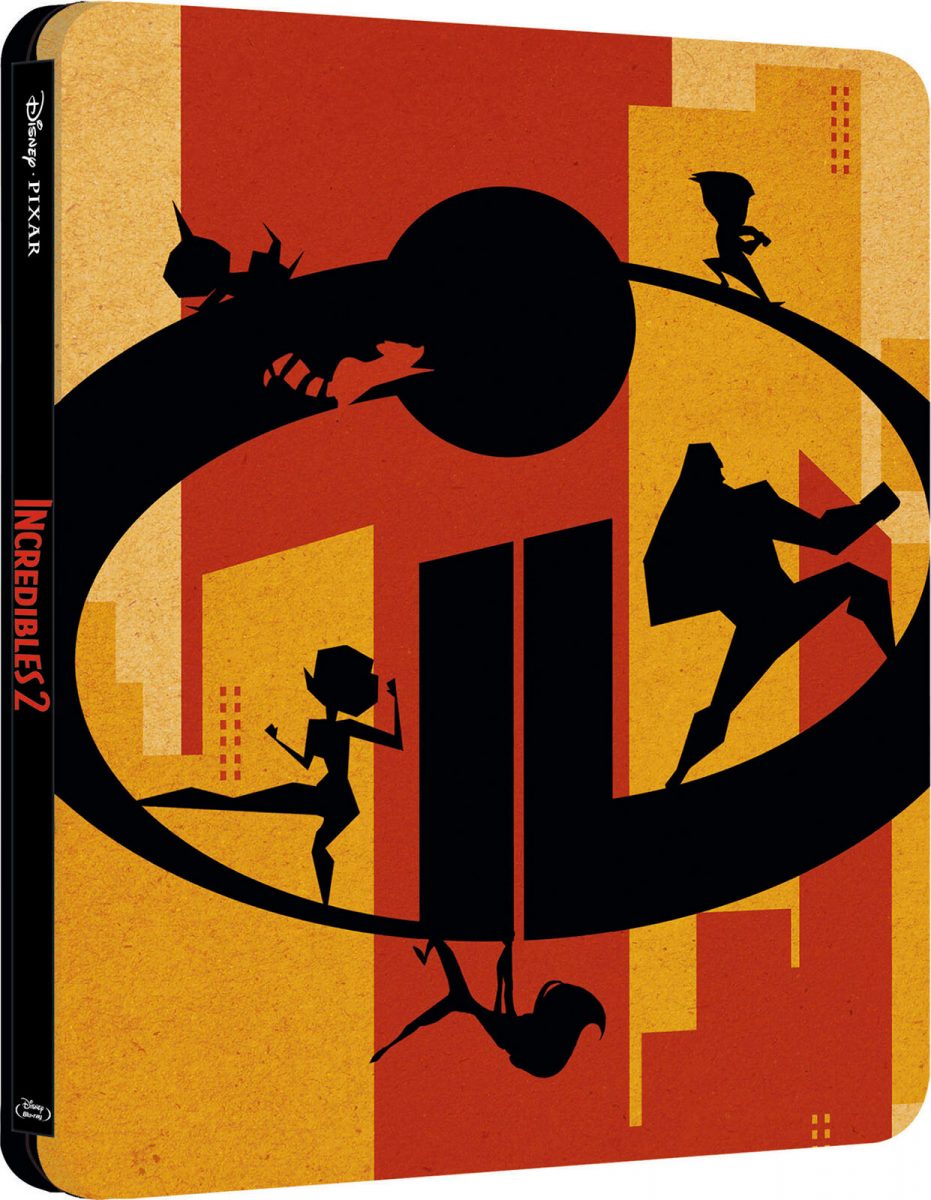