One of the movies we’ll be getting will be this new release of The Prince Of Darnkess, featuring stunning artwork by acclaimed fan favourite Matt Ferguson.

We’ll be getting the movie on 4K and Blu-ray discs, and a jam-packed disc of extras. The artwork is from the always incredible Matt Ferguson.

Deep in the basement of an abandoned church, once run by a sinister religious sect, lies a strange bottle of green liquid being investigated by a group of local theoretic physics students. But as the night draws in the students soon realise that the strange relic holds a dark and powerful force beyond their control. A force that could well be the essence of pure evil: the remains of Satan himself. 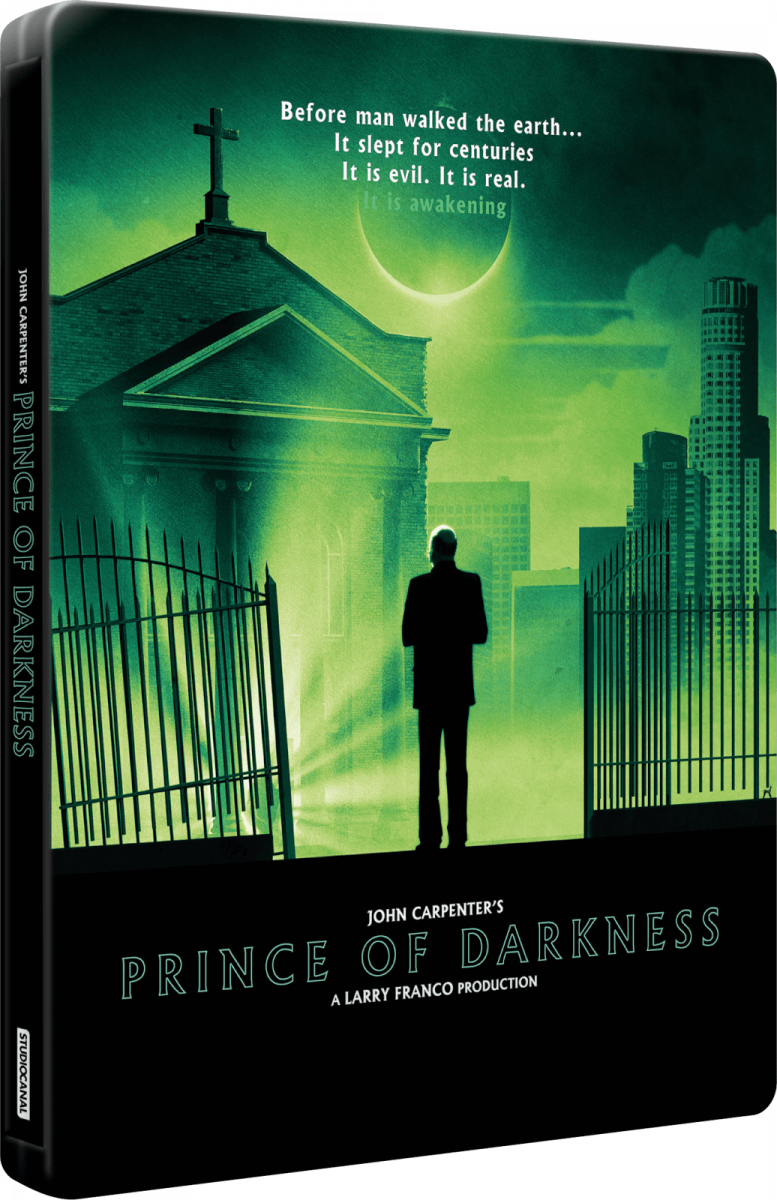 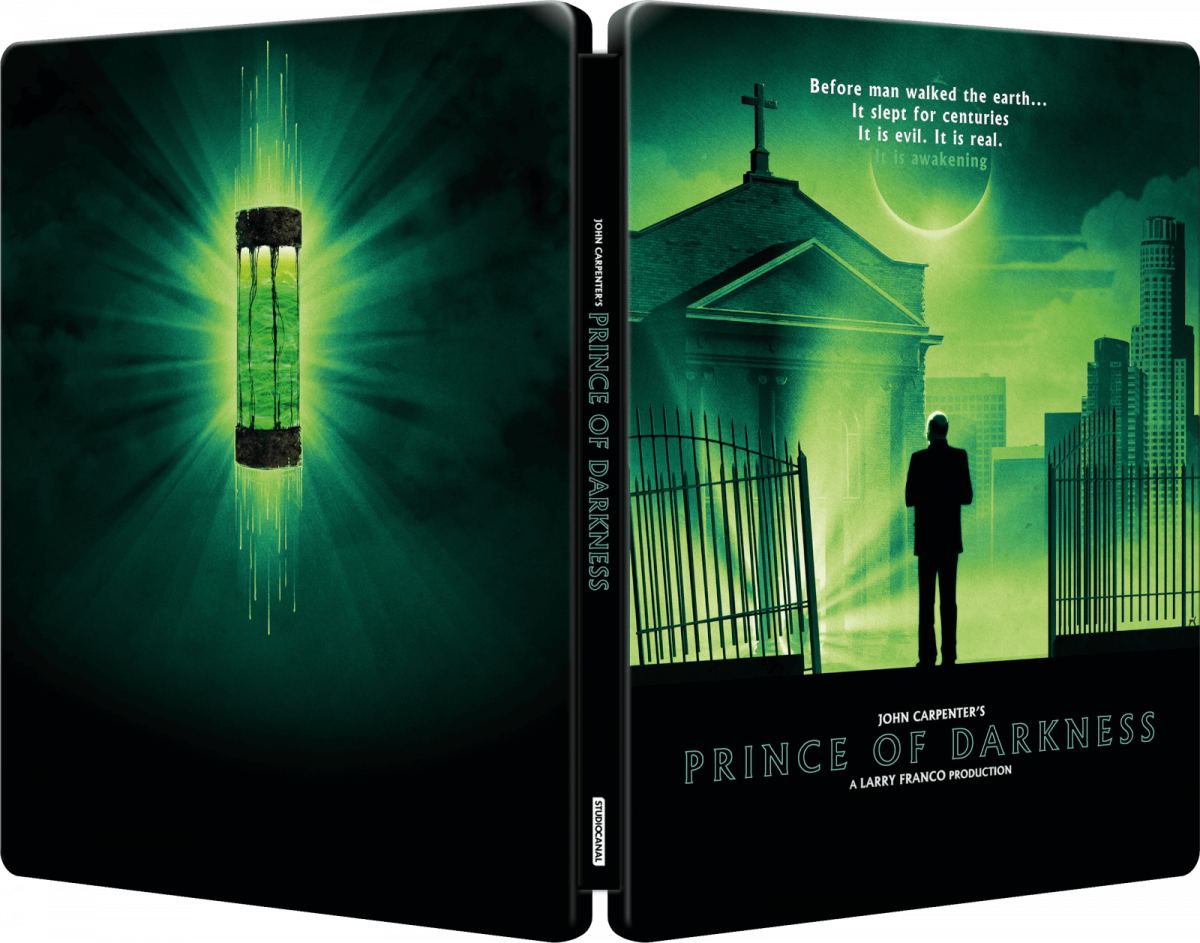 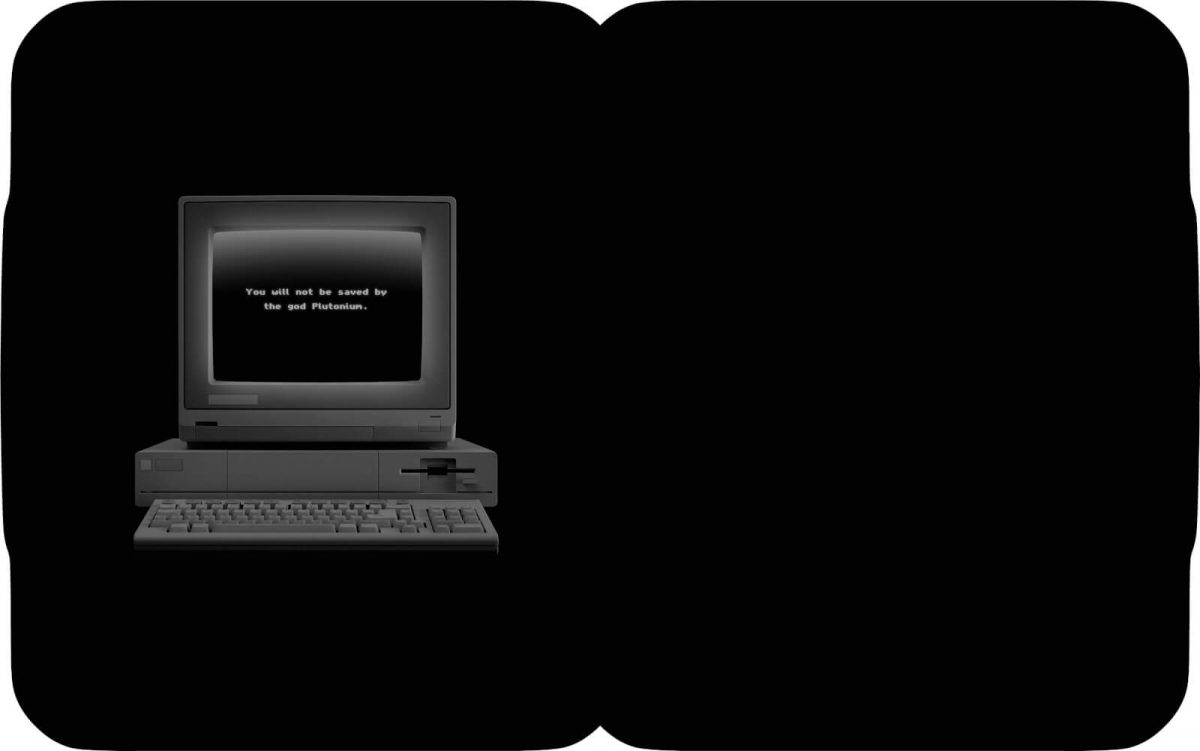