Unfortunately, contrary to information we were originally give, these are Blu-ray only, not 4K.

Robert Downeyn Jr. returns as billionaire Tony Stark in this thrilling sequel to the worldwide blockbuster. Now that his Super Hero secret has been revealed, Tony’s life is more intense than ever. Everyone wants in on the Iron Man technology, whether for power or profit…but for Ivan Vanko (“Whiplash”), it’s revenge! Tony must once again suit up and face his most dangerous enemy yet, but not without a few new allies of his own. Co-starring Mickey Rourke, Gwyneth Paltrow, Don Cheadle and Scarlett Johansson, Iron Man 2 is “Even better than the first…it’s a complete blast!” (Boxoffice.com)

Marvel Studios (Marvel’s Avengers Assemble) unleashes the best Iron Man adventure yet with this must own, unprecedented global phenomenon starring Robert Downey Jr. When Tony Stark/Iron Man finds his entire world reduced to rubble, he must use all his ingenuity to survive, destory his enemy and somehow protect those he loves. But a soul-searching question haunts him: Does the man make the suit…or does the suit make the man? Featuring spectacular special effects, Marvel’s Iron Man 3 explodes with exclusive Blu-ray™ content, including a gag reel, deleted scenes and a never-beforeseen Marvel short film. 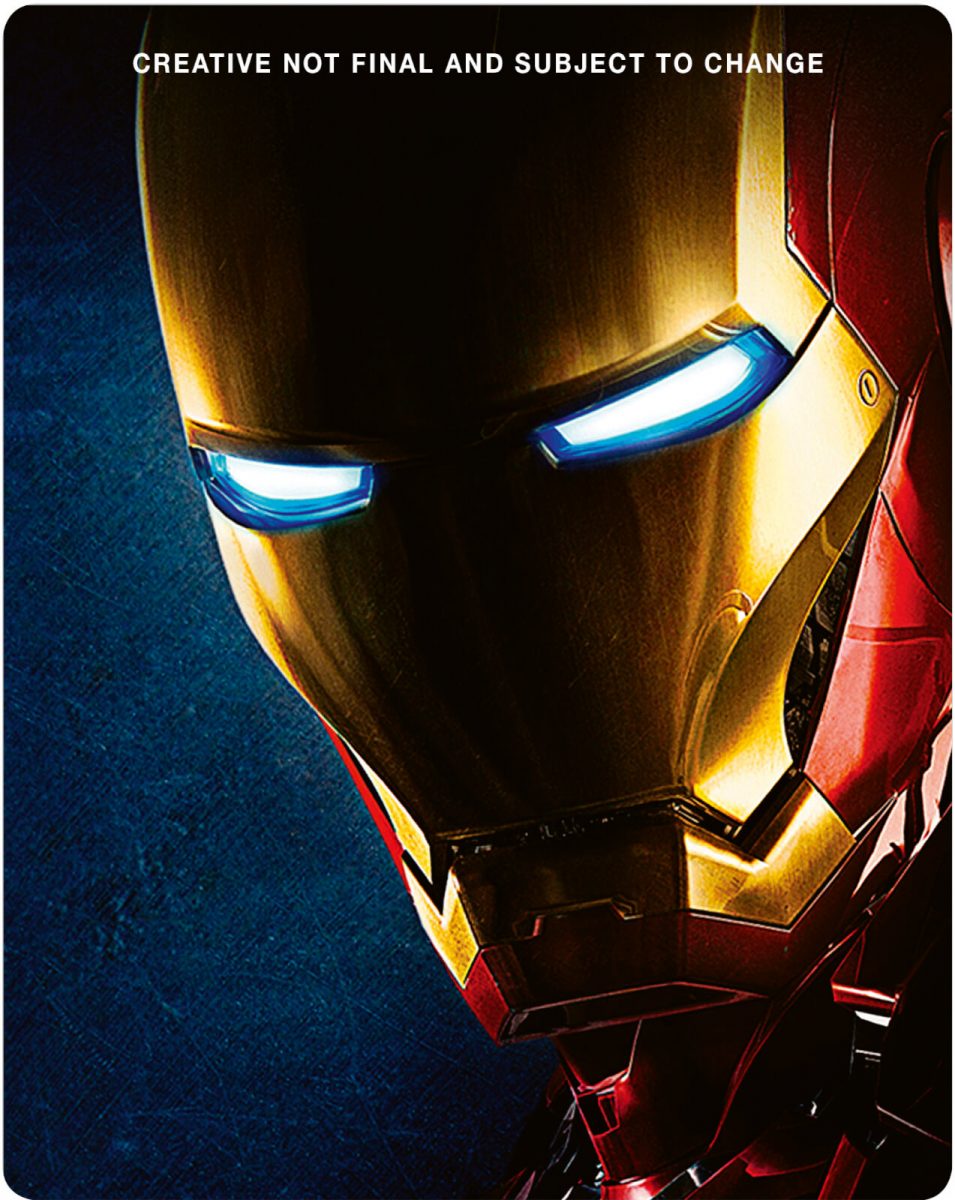 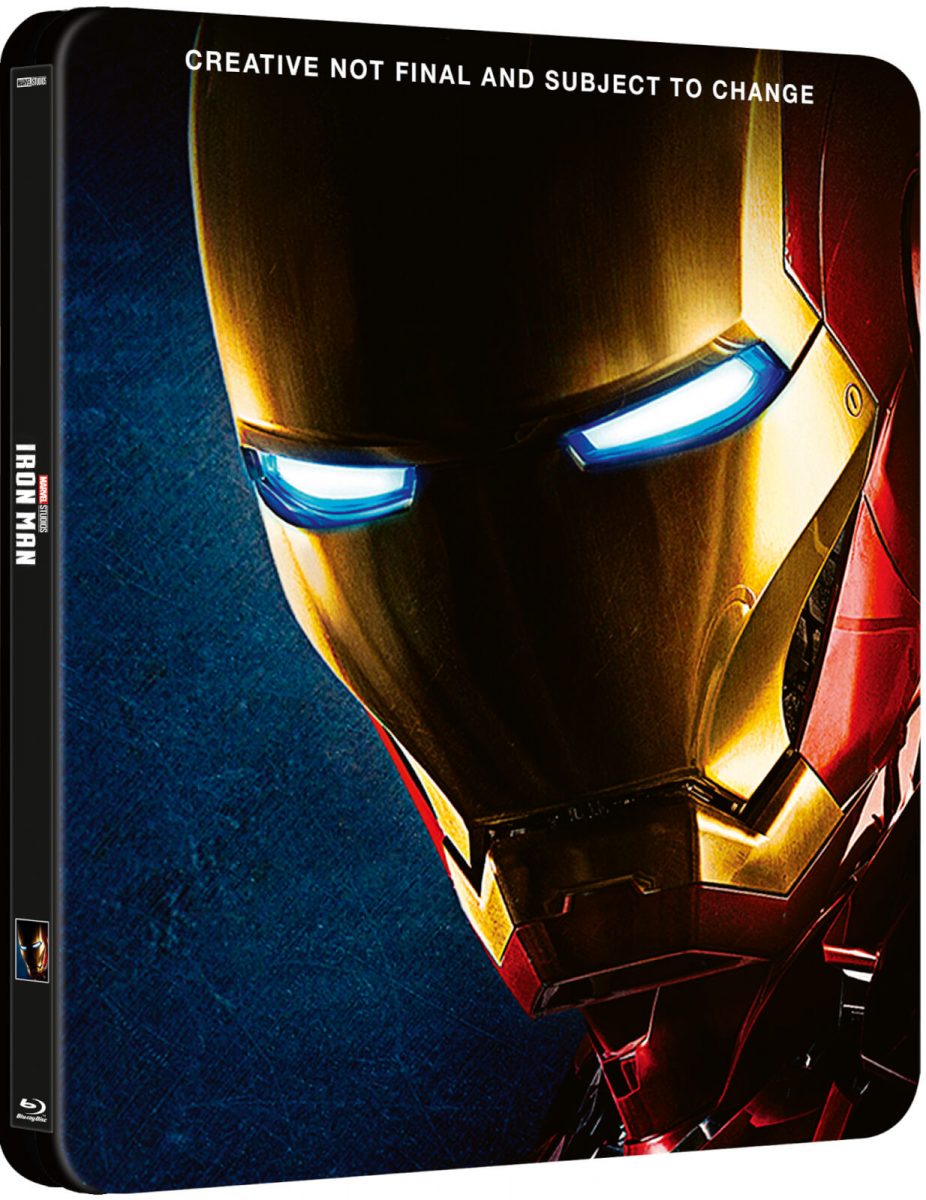