Sci-fi sequel “Monsters: Dark Continent” is getting a UK Steelbook release in August with an Xtra-vision and HMV Ireland exclusive

The sequel to the low budget cult hit Monsters is heading to UK steelbook on August 30th, and you can place your pre-orders right now from Xtra-vision.

Ten years on from the events of Monsters, and the “Infected Zones” have spread worldwide. Two soldiers embark on a life-altering mission through the dark heart of monster territory in the deserts of the Middle East. By the time they reach their goal, they will have been forced to confront the fear that the true monsters on the planet may not be alien after all. 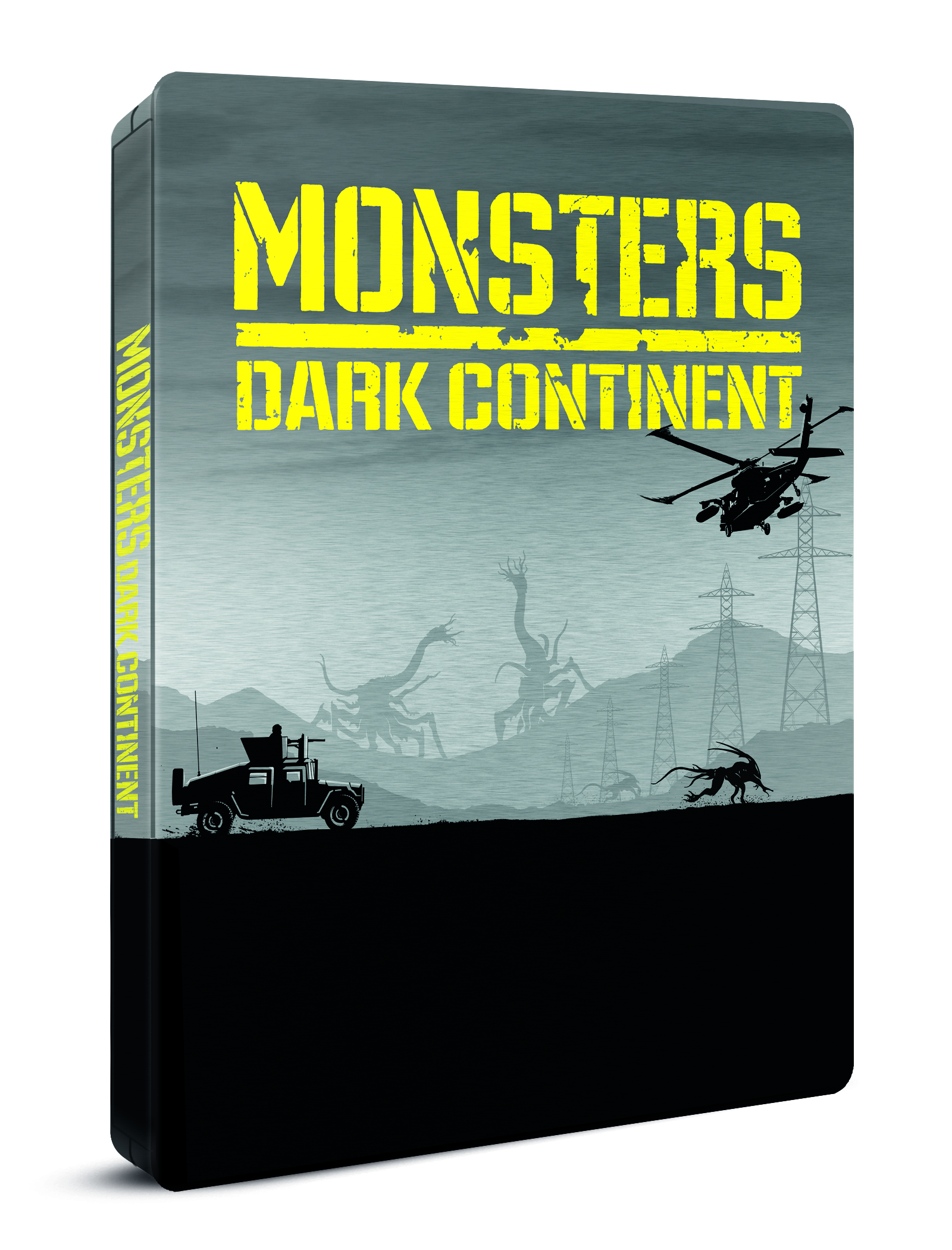