Stanley Kubrick’s sci-fi masterpiece “2001: A Space Odyssey” is getting the Titans of Cult treatment

The next release from Titans of Cult will be the sci-fi classic, 2001: A Space Odyssey.

As usual with these release, we’ll be getting new collectors edition packaging and contents, this time including a ‘monolith’ pin badge depicting an ape from the ‘Dawn of Man’ sequence, and a Clavius Base sew-on patch, in addition to the a copy of the film on (utterly stunning) 4K disc, as well as Blu-ray, with new and exclusive artwork. 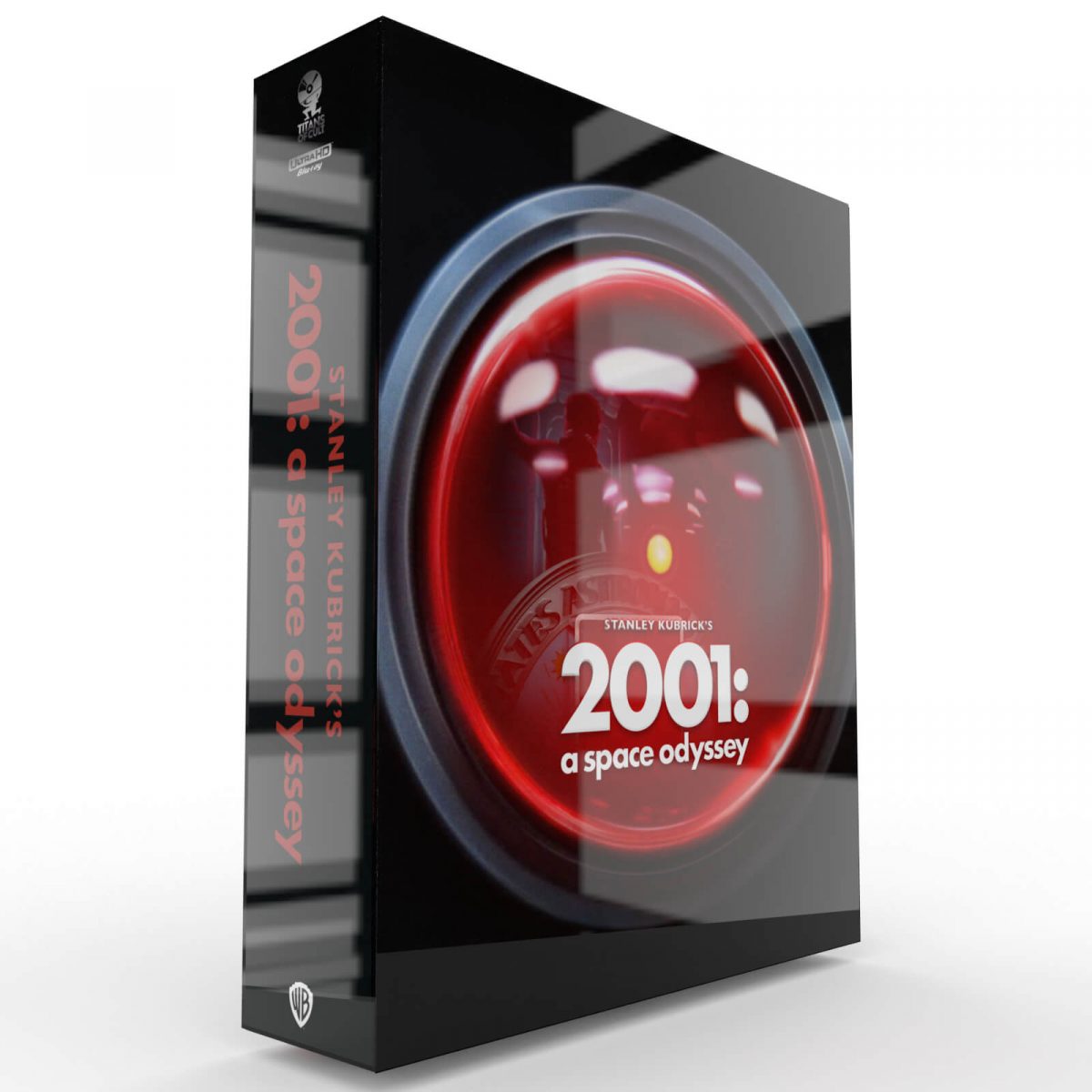 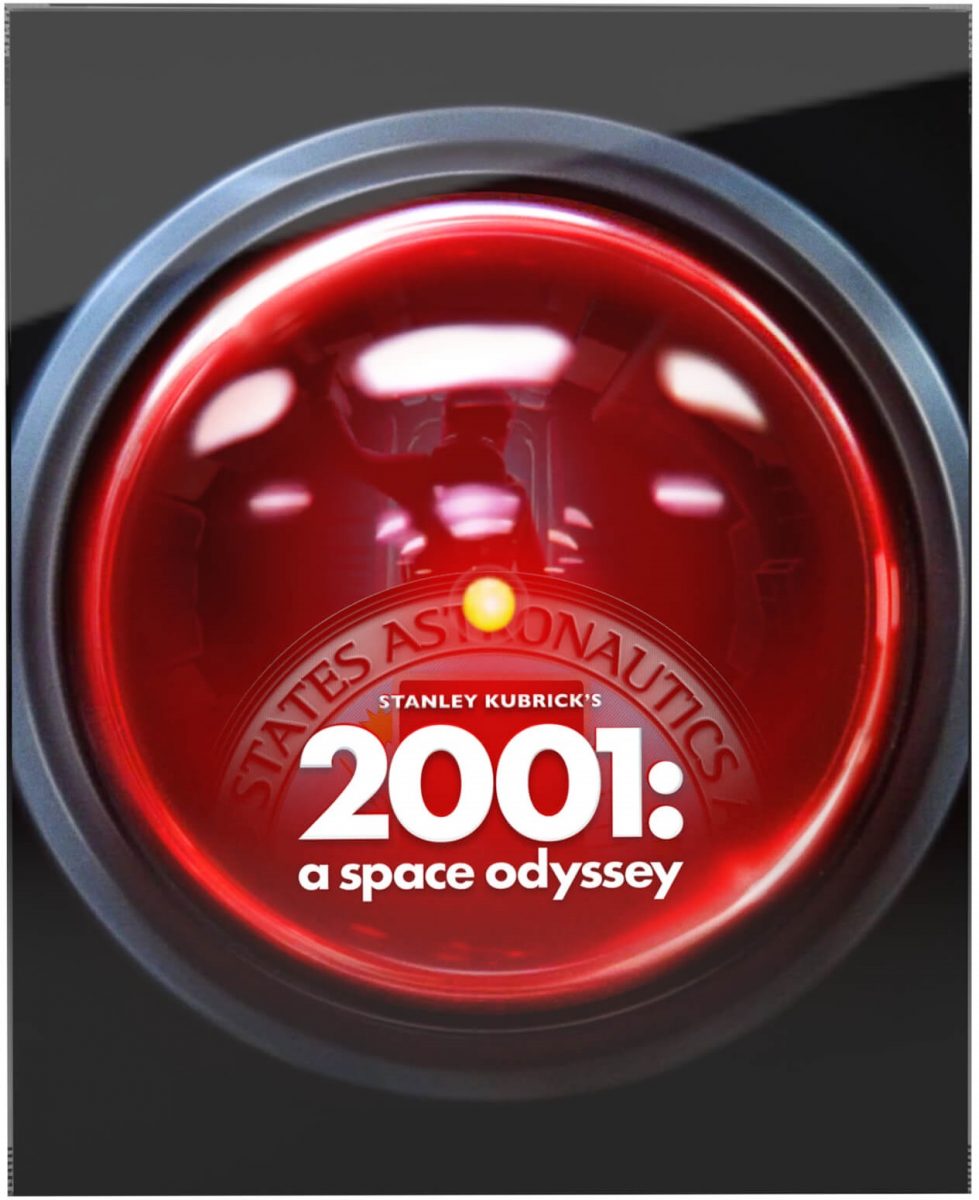 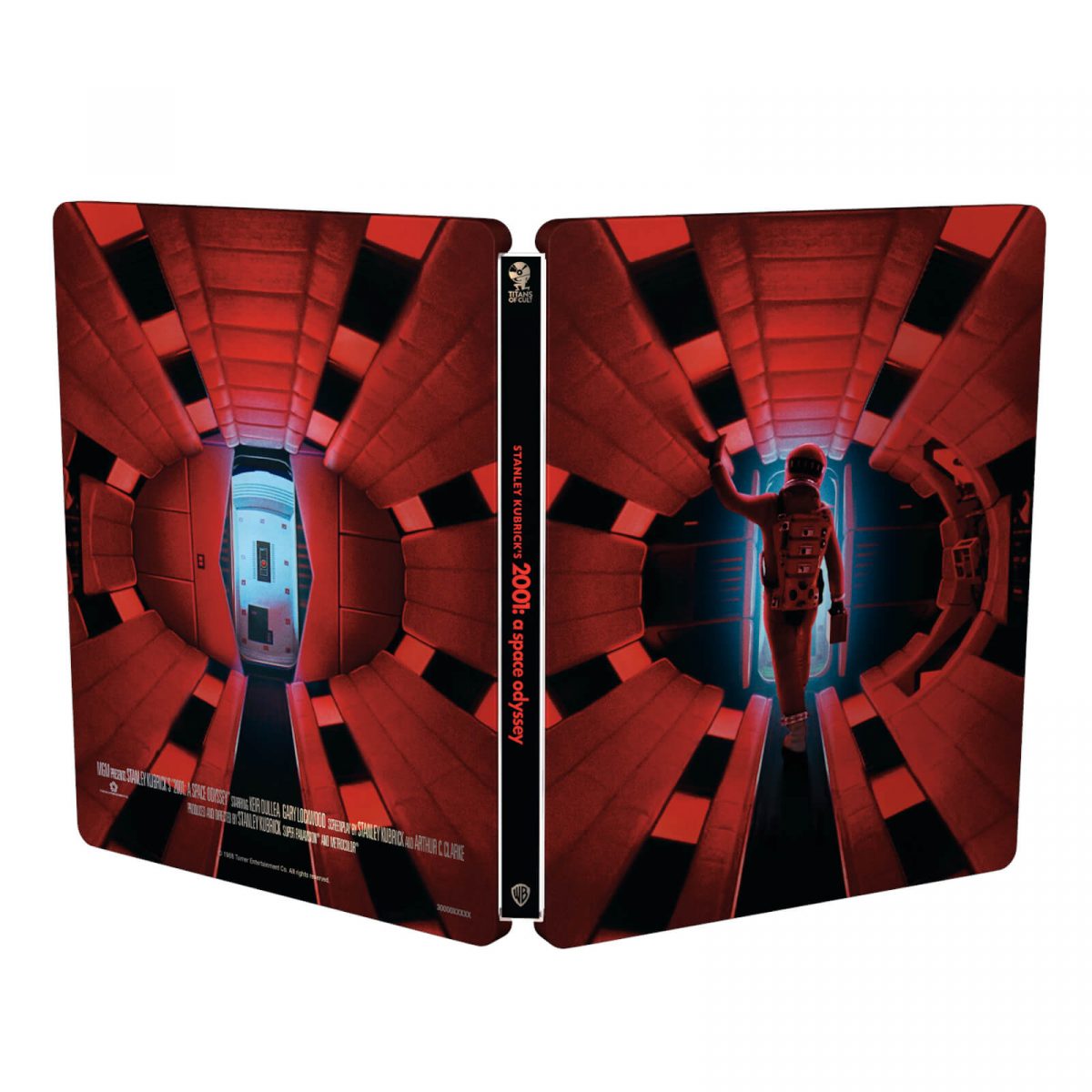 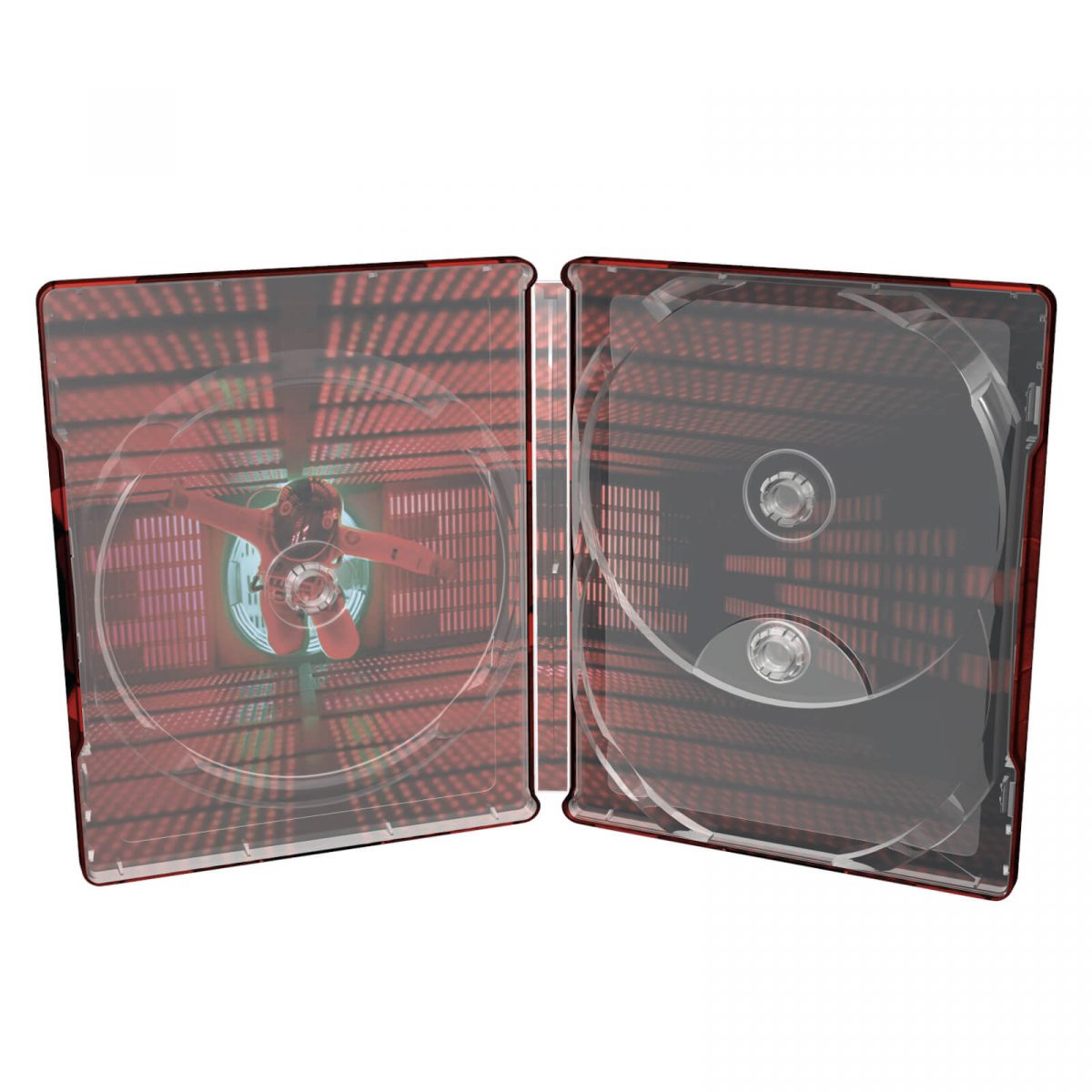 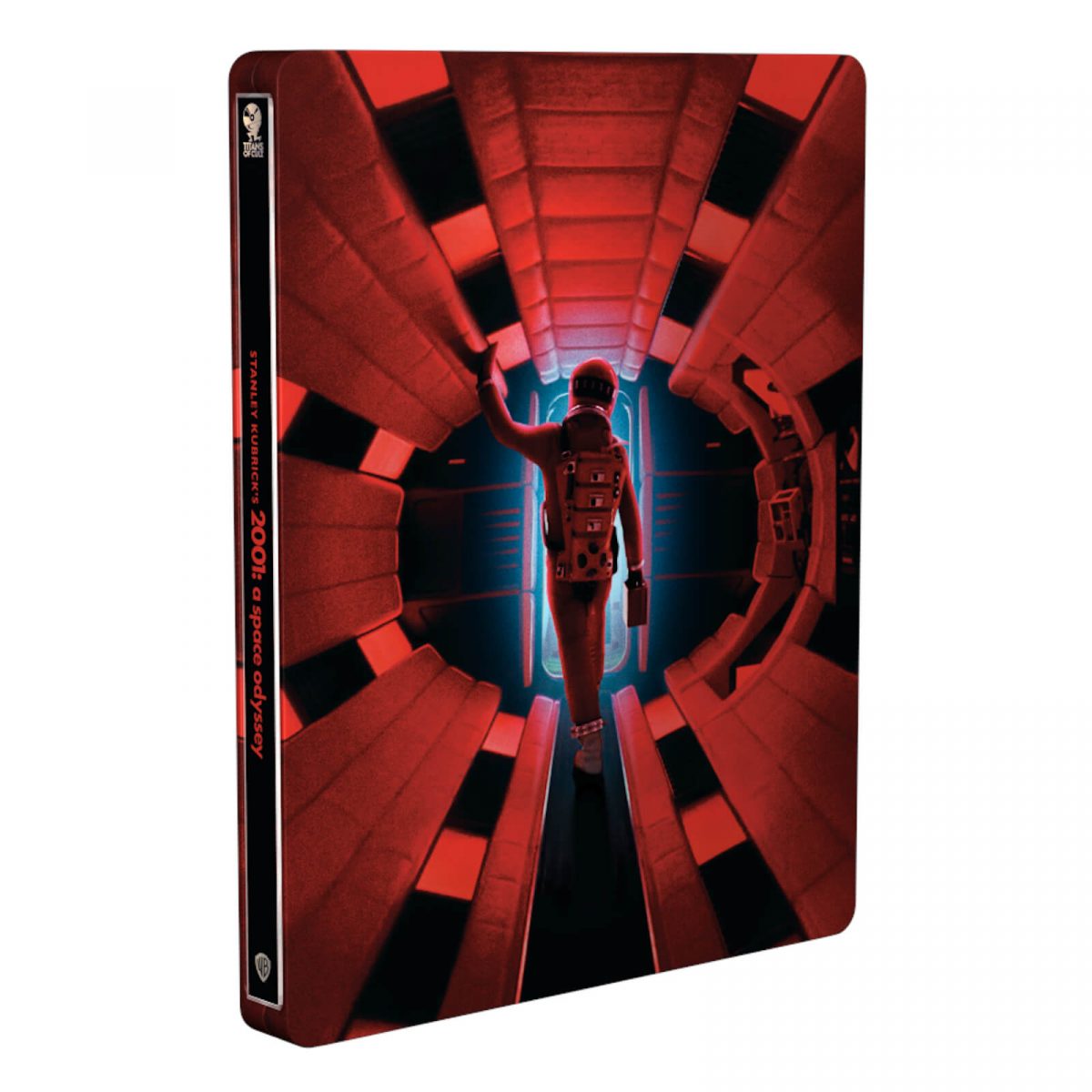 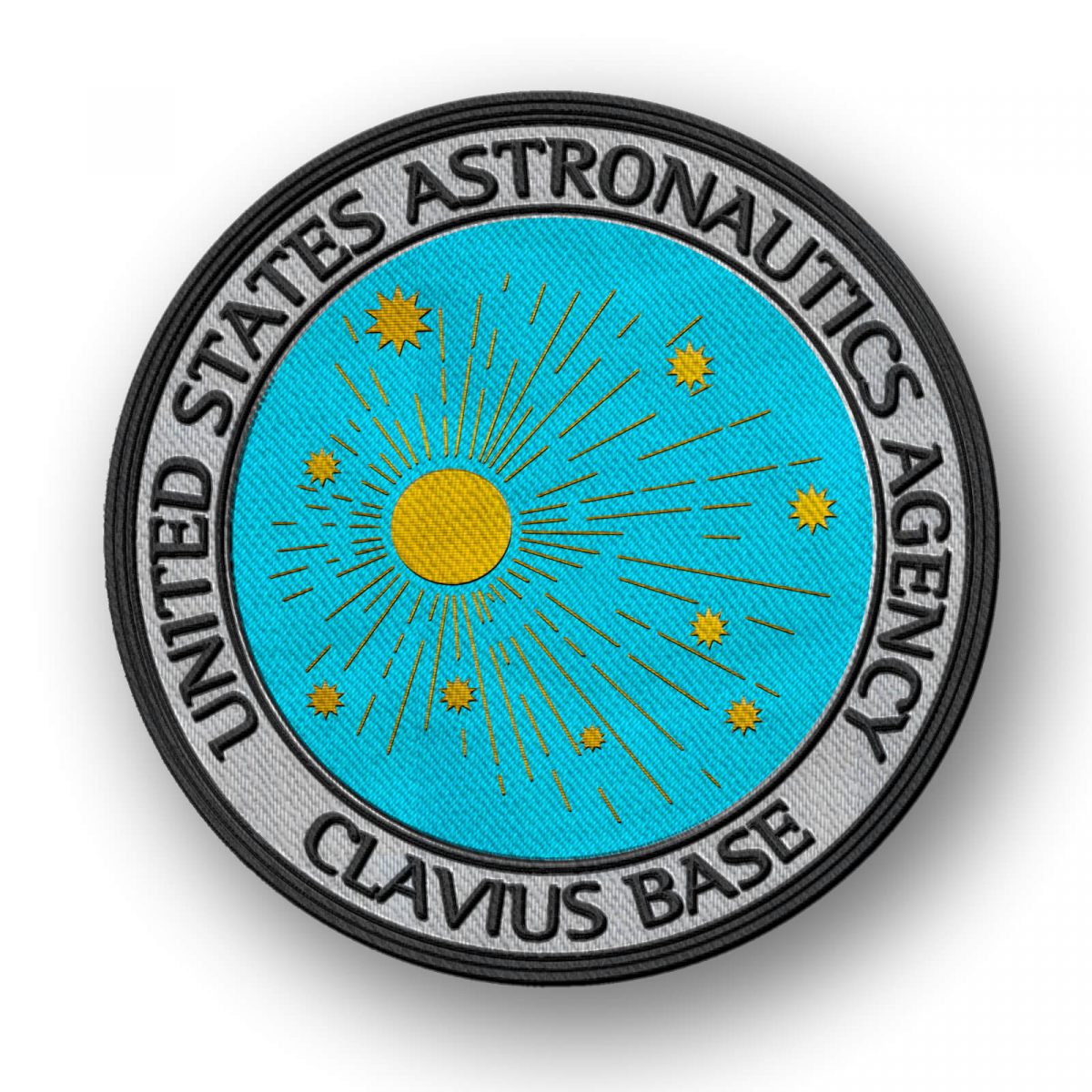 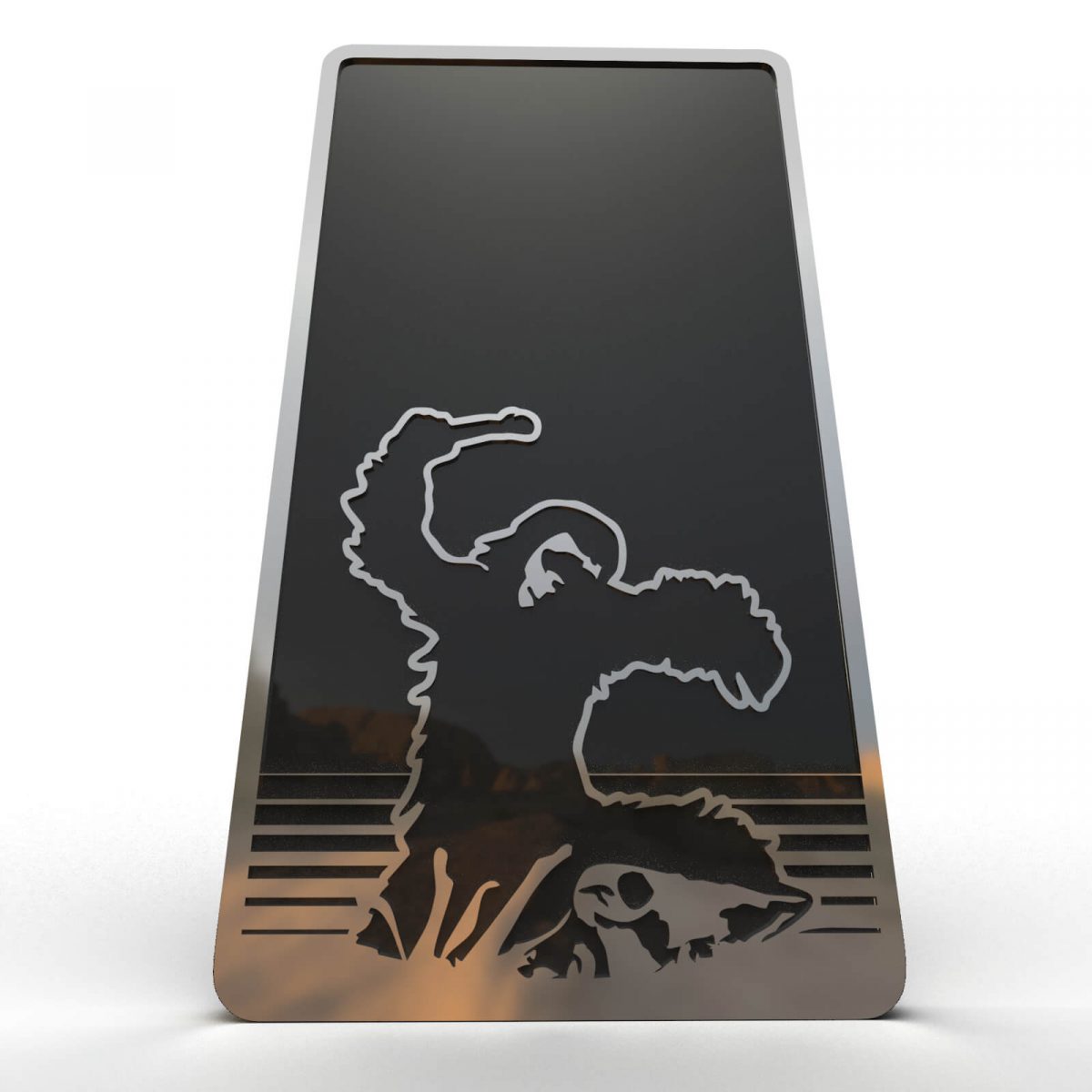 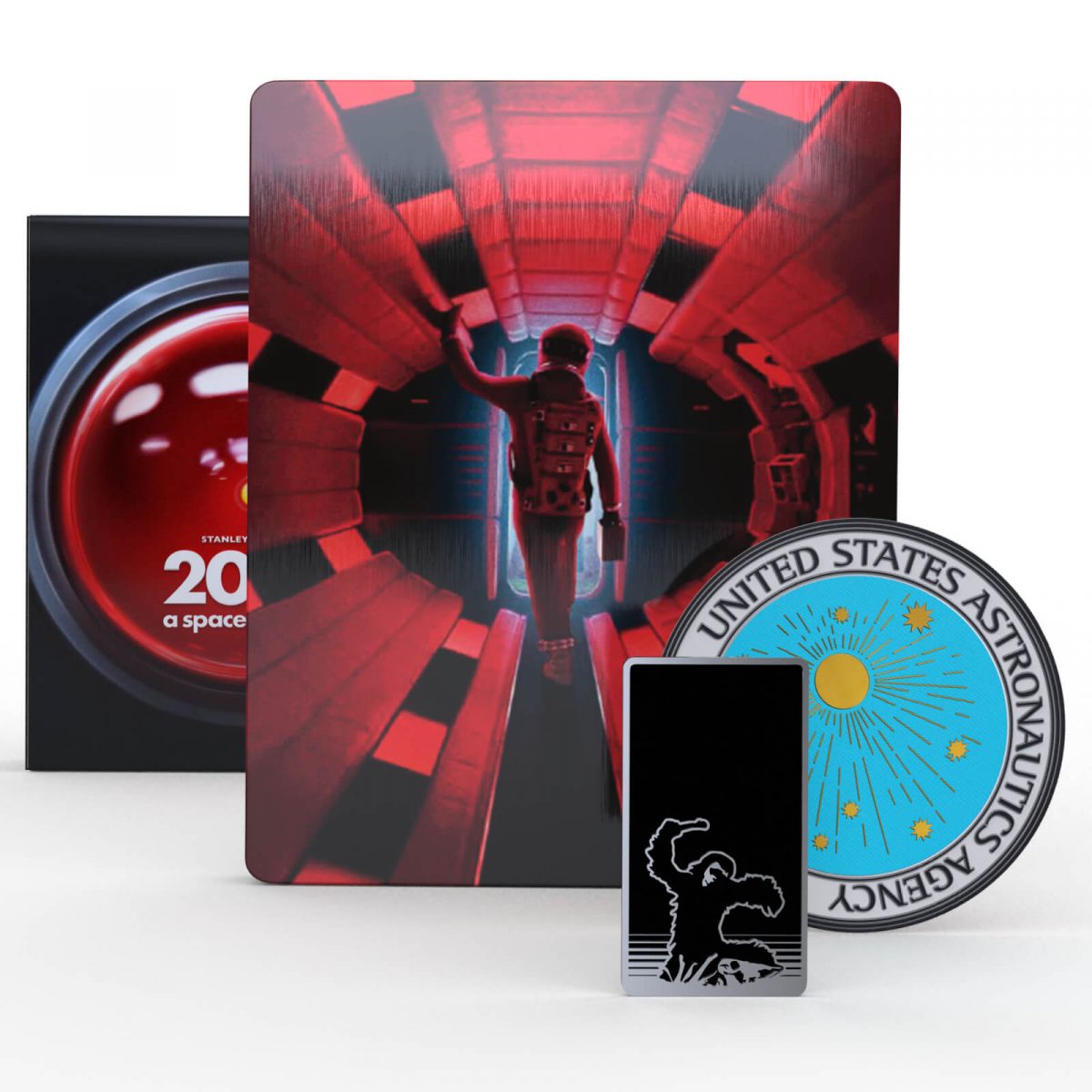