On March 27th you’ll be able to pick up this new 4K steelbook release of Ready Player One, which uses the film’s Japanese artwork.

Pre-orders will be ready from around 9am on Friday January 13th, so ignore any ‘sold out’ notices before then.

Director Steven Spielberg’s science-fiction action adventure reveals a chaotic, collapsing world in the year 2045. Salvation lies in the OASIS, a fantastical virtual-reality universe created by the brilliant and eccentric James Halliday. When Halliday dies, his immense fortune is left to the first person who can find a digital Easter egg hidden in the OASIS. Joining the hunt is unlikely young hero Wade Watts, who is hurled into a breakneck, reality-bending quest filled with mystery, discovery and danger. 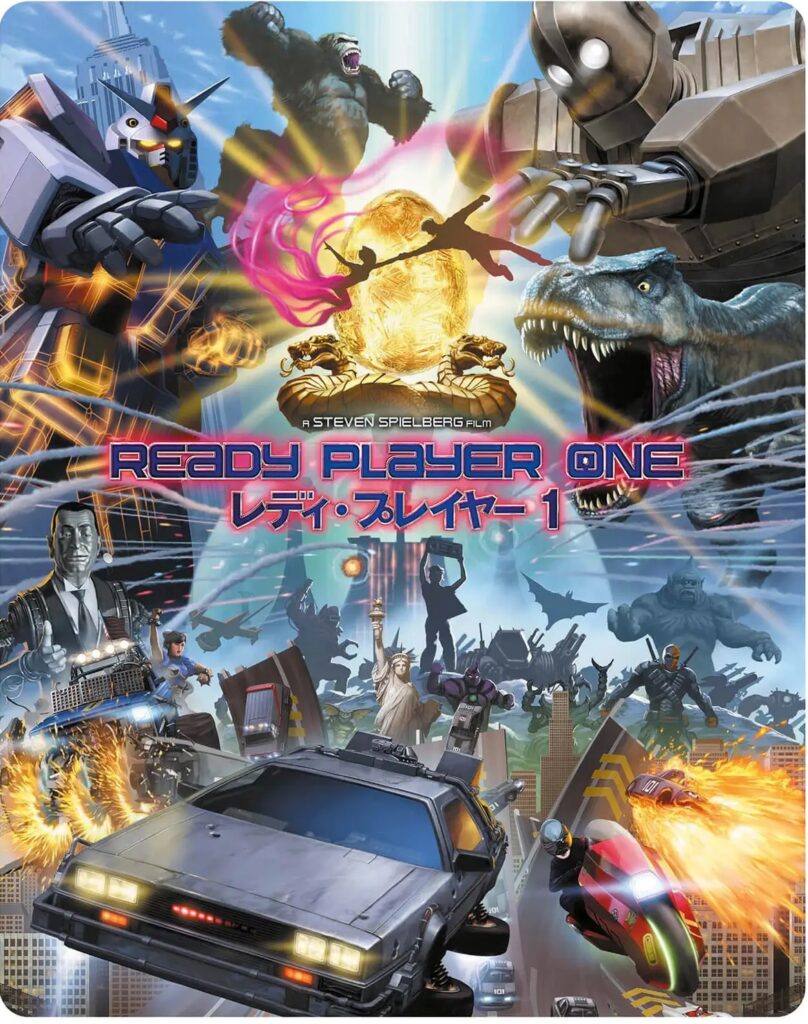 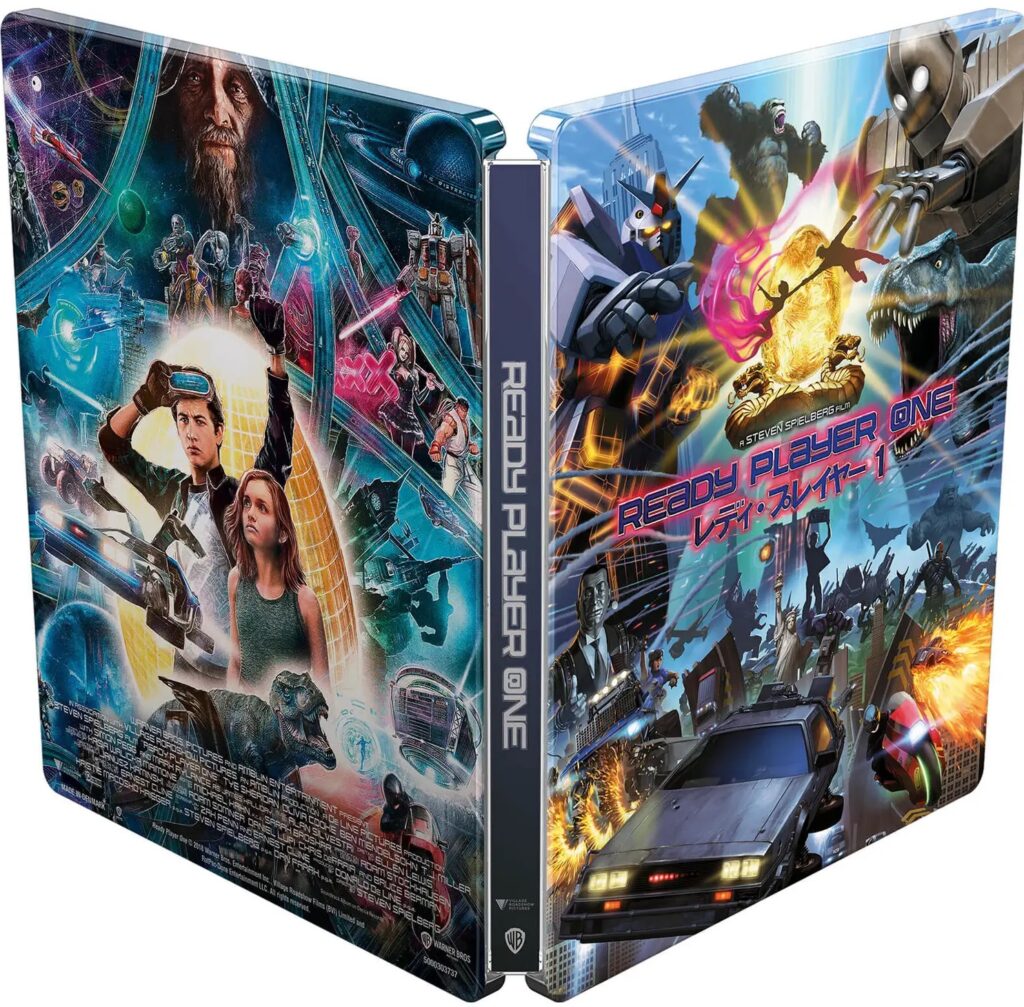