The brilliant “Captain America: The First Avenger” is getting a Zavvi exclusive 4K Mondo Steelbook release in March

On March 15th Zavvi and Mondo are bring us this great looking new Mondo 4K steelbook release of the first Captain America movie.

Pre-orders are still TBC, so ignore any ‘sold out’ notices for now, and we’ll keep you updated. 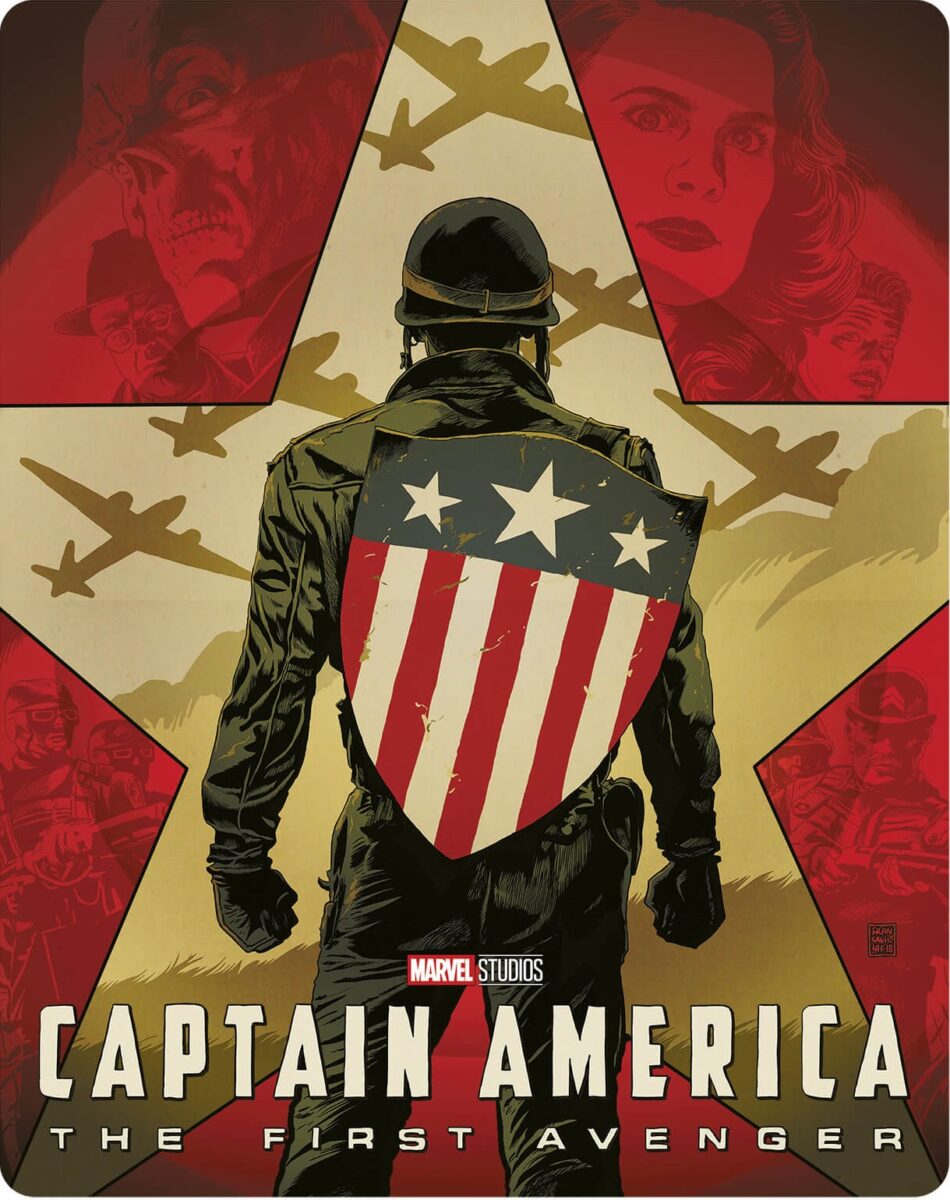 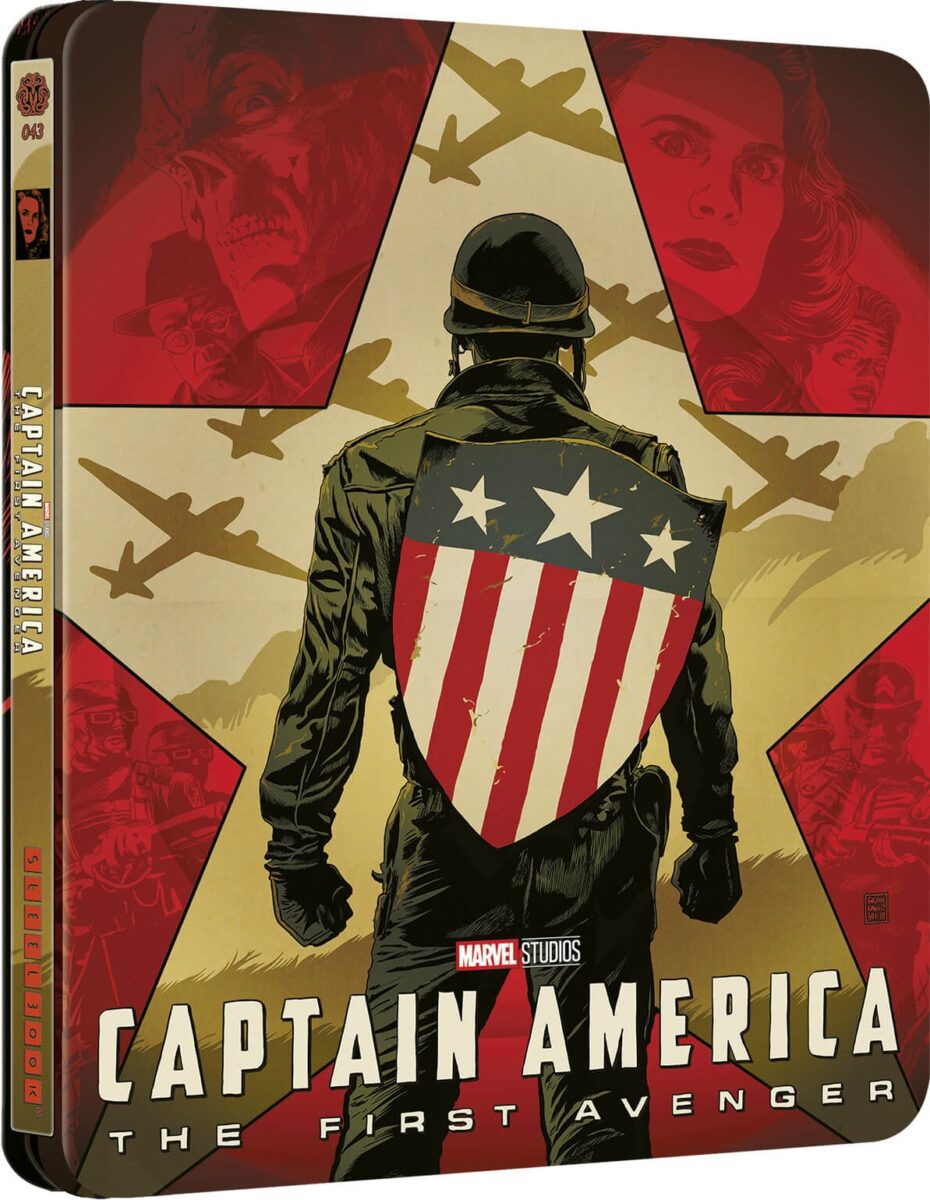 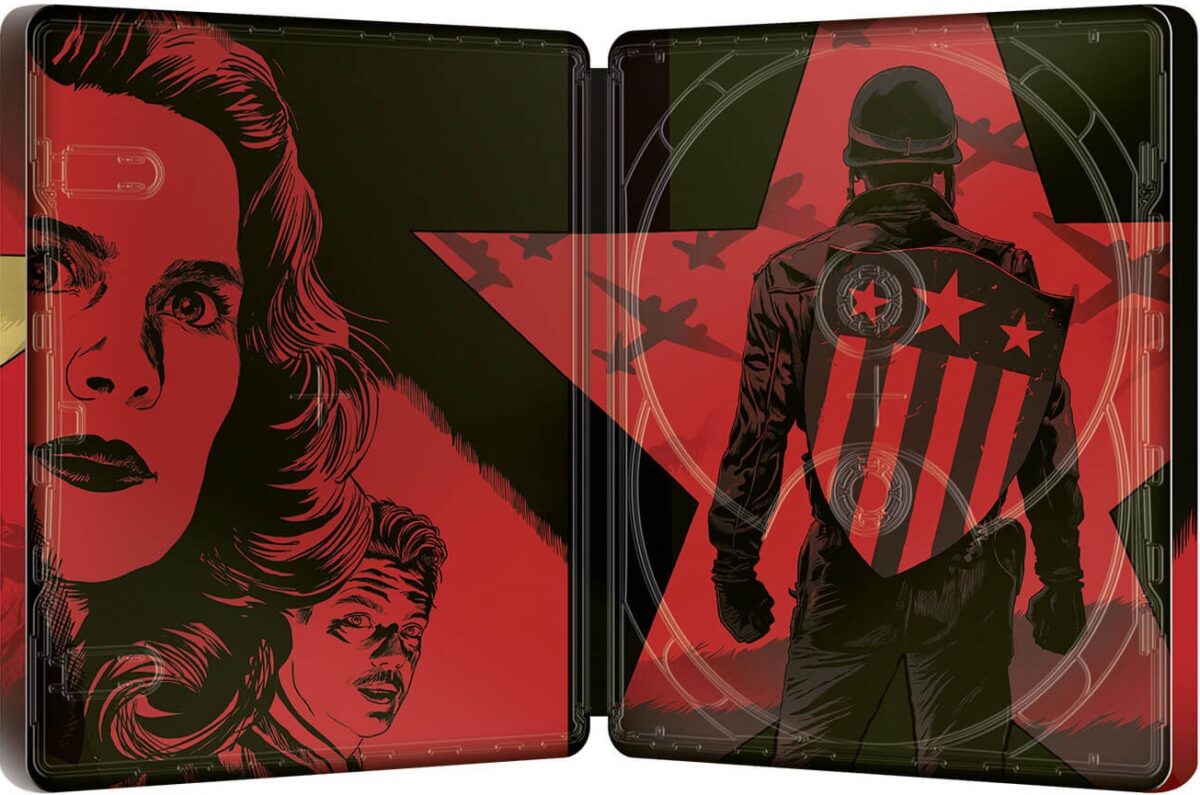 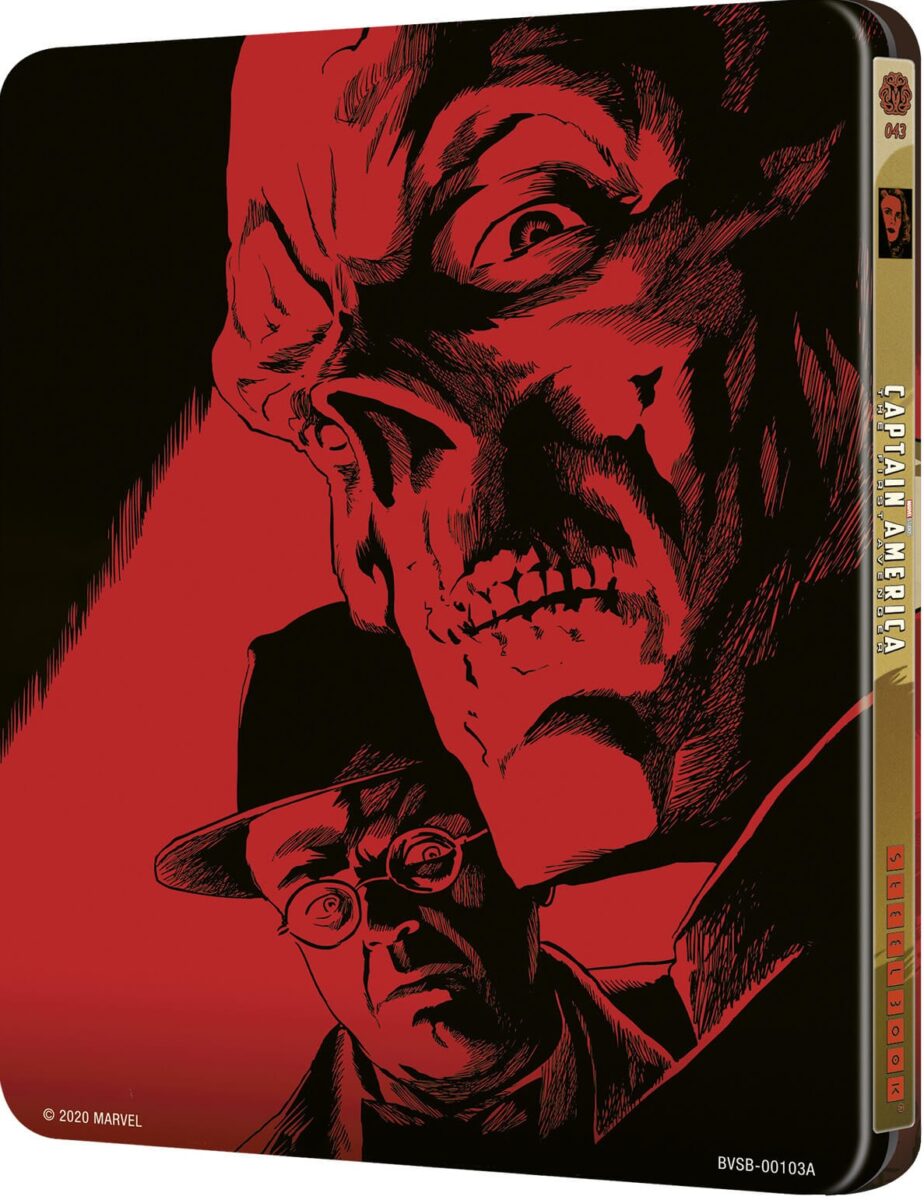