UK online retailer Entertainment Store are bringing out a set of fantastic looking Steelbooks of the first three seasons of acclaimed zombie drama The Walking Dead.

Featuring some awesome artwork and a load of extra features, each release is limited to 4000 copies, and they’re all released on December 9th.

Check out the pre-order links, extra features and artwork below: 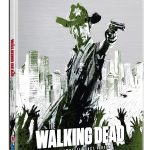 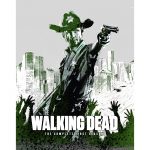 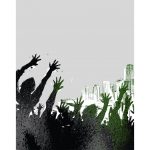 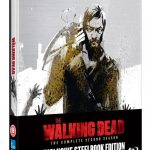 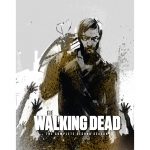 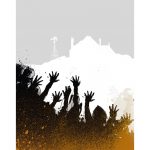 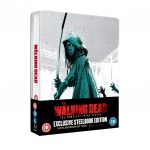 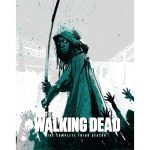 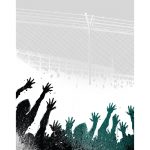