On June 13th you’ll be able to pick up this new 4K steelbook release of Raiders of The Lost Ark, featuring the film’s original poster art.

Pre-orders are live now. This isn’t listed as an exclusive, so we’ll add more links as we get them.

In 1936, archaeologist and adventurer Indiana Jones is hired by the U.S. government to find the Ark of the Covenant before Adolf Hitler’s Nazis can obtain its awesome powers. 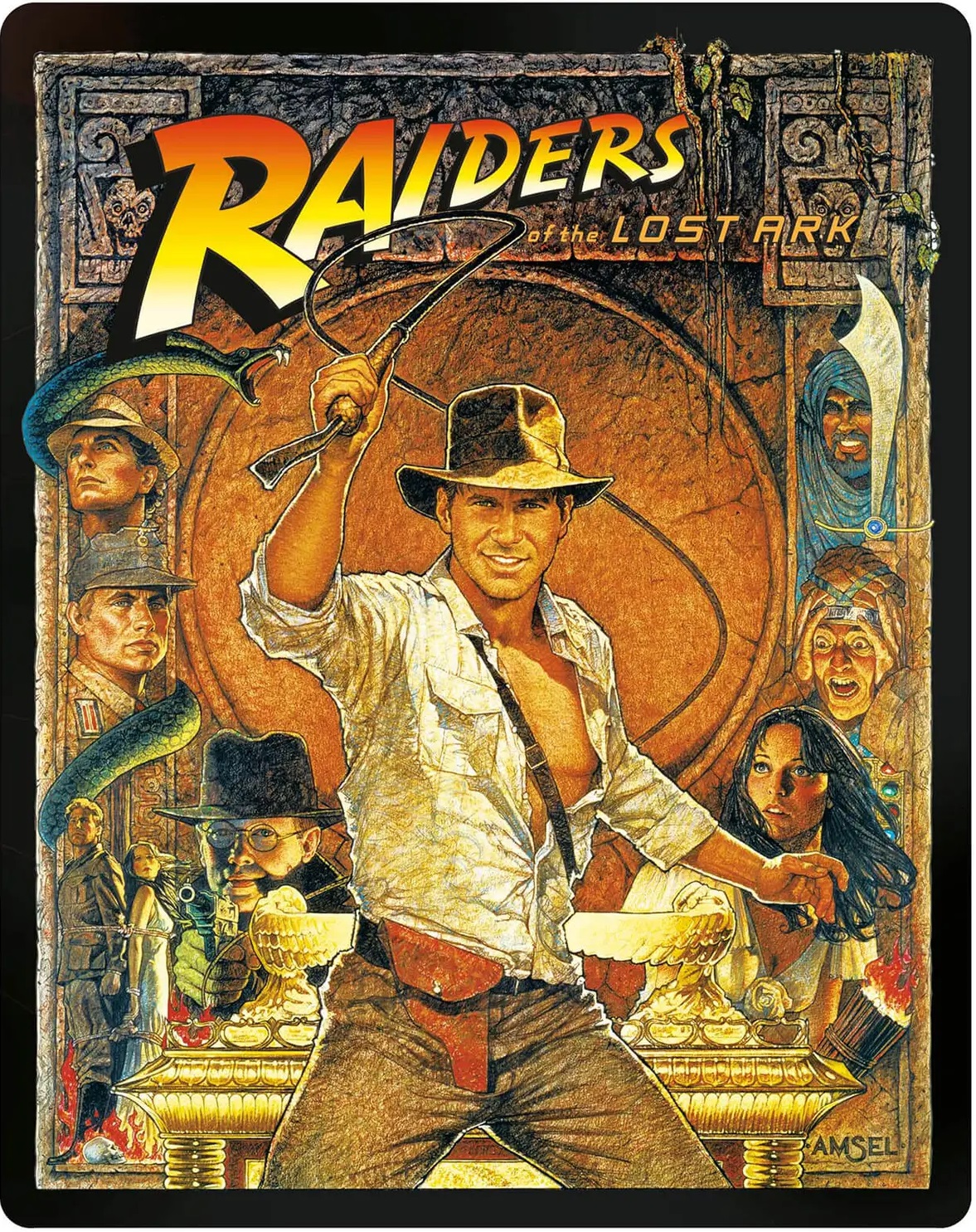 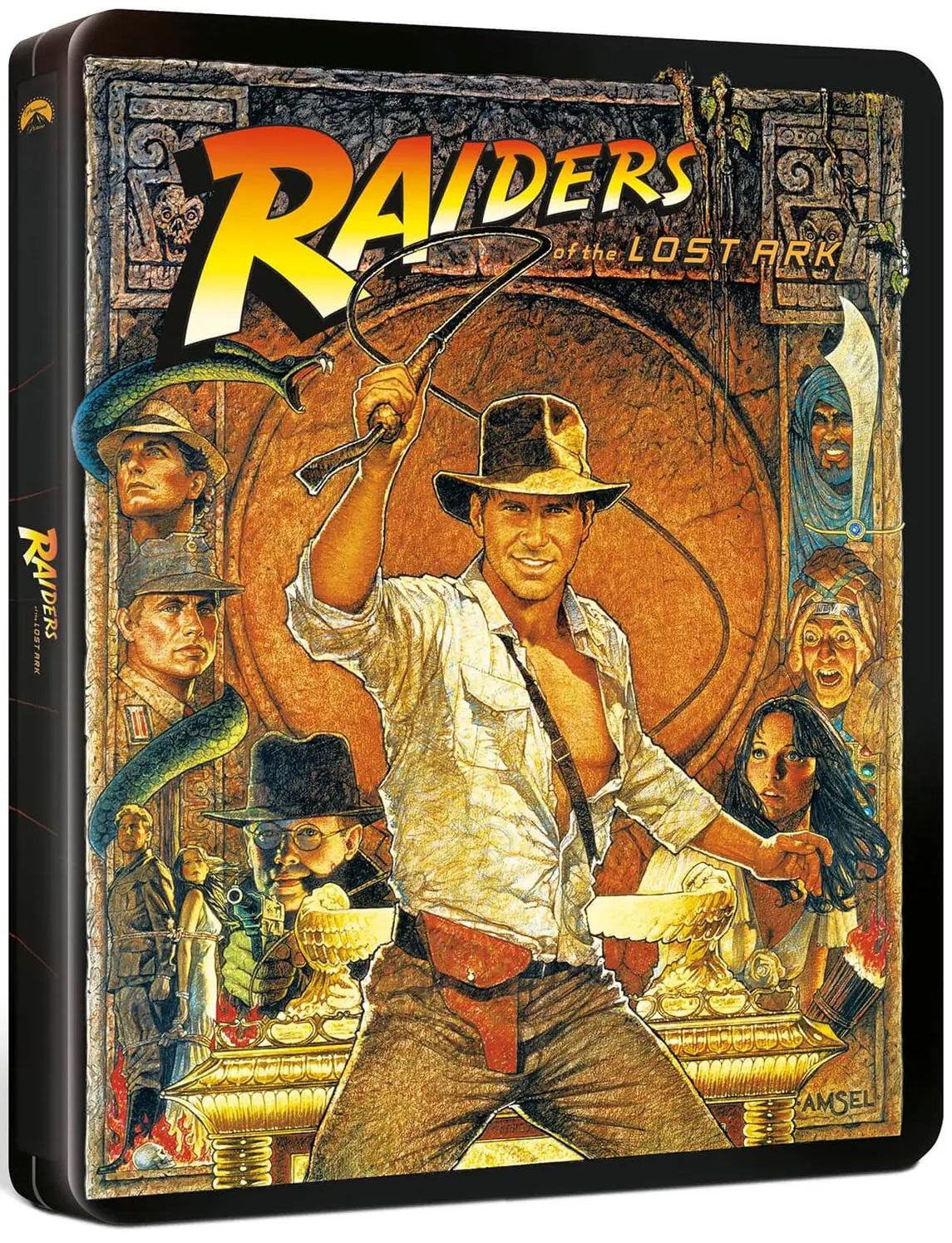 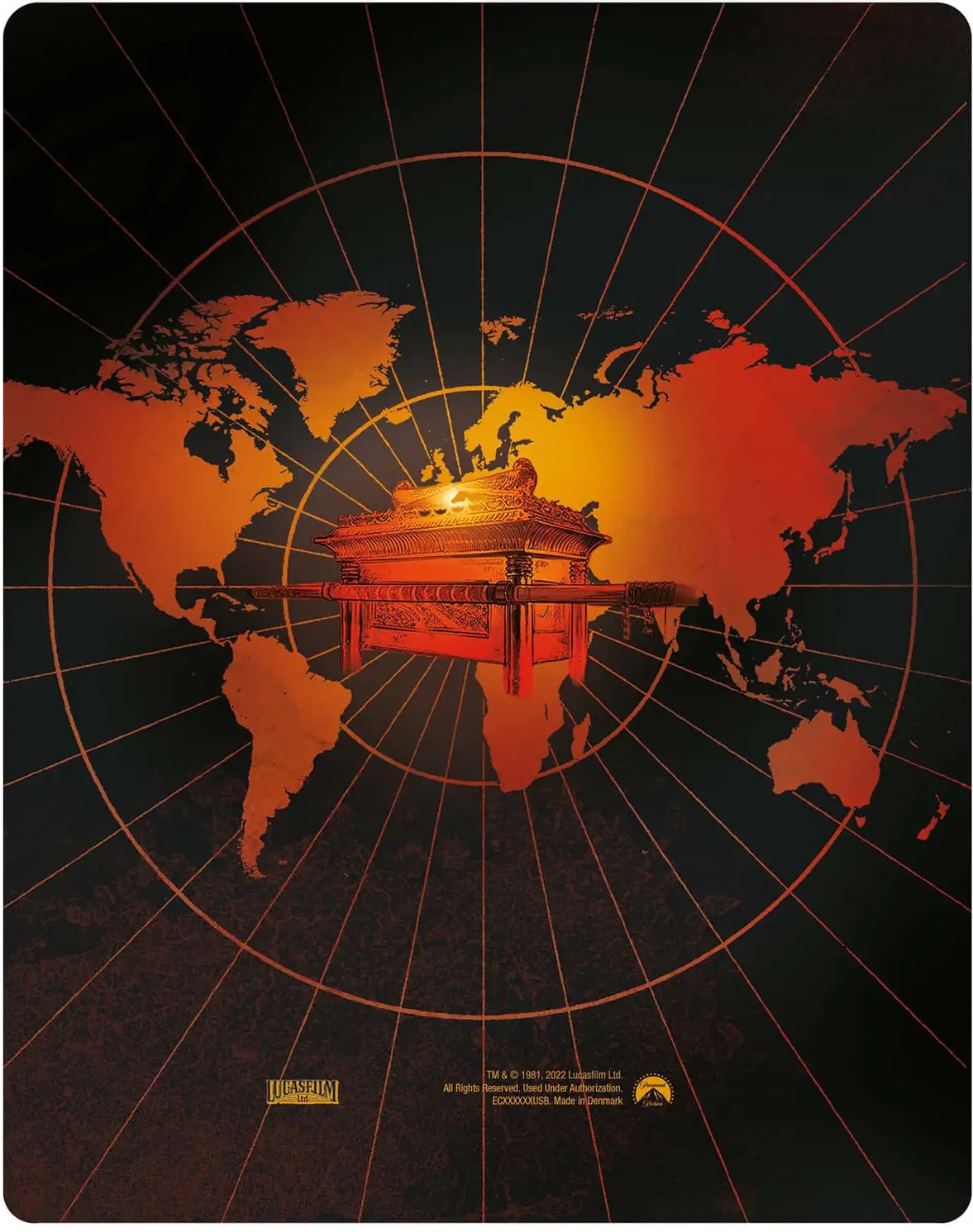