The sequel to The Shining, “Doctor Sleep”, is getting an HMV exclusive 4K Steelbook release

It’s common knowledge that Stephen King was NOT a fan of Stanley Kubrick’s adaptation of The Shining, due to several changes that Kubrick made to his story.

What makes this adaptation of King’s sequel interesting is that it seems to be a follow up to the original film as much as the book. However, early reviews are generally positive, and with Mike Flanagan (The Haunting of Hill House) adapting and directing, we’re sure to be in for a very atmospheric treat.

HMV have got the UK 4K steelbook exclusive, and while artwork and release date are still TBC, pre-orders are live right now. And don’t forget you can still pick up the Zavvi exclusive 4K steelbook of The Shining, which is a stunning restoration of the extended cut of the film.

Ewan McGregor stars as Danny Torrance in this horror sequel to ‘The Shining’ (1980), based on the novel by Stephen King. Still haunted by his childhood at the Overlook Hotel, another traumatic incident forces Danny to seek help for his demons in a small New Hampshire town. He secures work at a hospice, where he uses his shining abilities to aid the passing of his patients, and crosses paths with a young girl, Abra (Kyliegh Curran), who possesses a similar gift. She enlists Danny’s help in stopping a murderous group known as the True Knot, led by Rose the Hat (Rebecca Ferguson), which hunts down children who possess the shining and feed off of their powers, using them to fuel their own immortality. 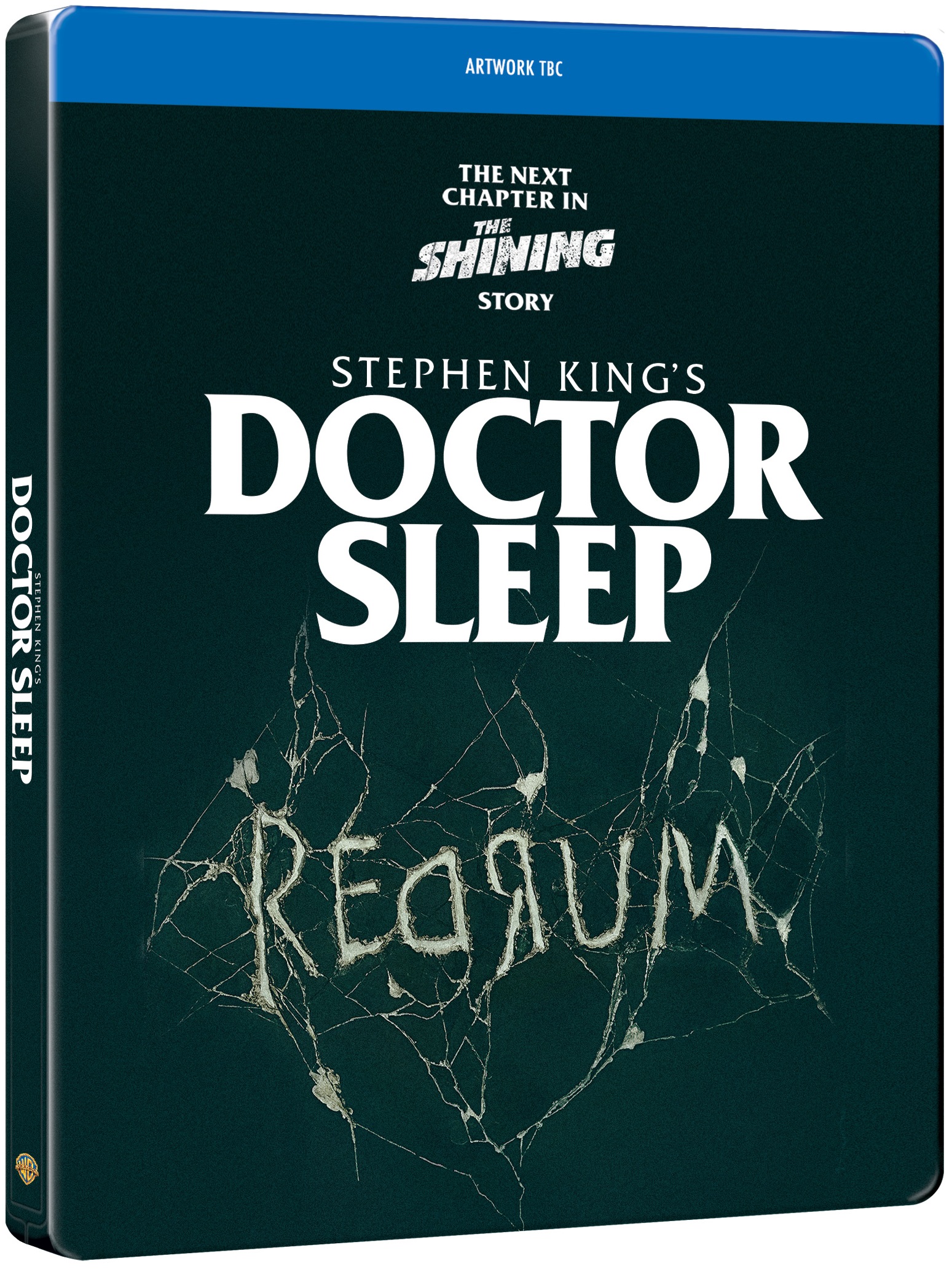