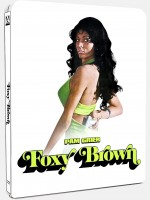 Arrow have announced a number of releases heading our way in Q2 this year, including a steelbook edition of Foxy Brown, starring 70’s icon Pam Grier, which is now available for pre-order.

The release date is June 24th, and the specs and artwork can be found below.

When Foxy Brown’s undercover-agent boyfriend is gunned down on the orders of evil drug kingpins, she stops at nothing to exact a thrillingly brutal revenge. This is one of the all-time great blaxploitation films, pulling out all the stops at a time long before anyone thought of inventing political correctness.

Pam Grier was given the role of a lifetime as the street-smart yet intensely sexy Foxy, modelling a stupendously varied range of Seventies threads while righteously kicking villainous white butt at every opportunity. She’s also given sterling support from Antonio ‘Huggy Bear’ Fargas as her no-good younger brother and a memorably funky soundtrack.

It’s clear that Quentin Tarantino is a huge fan: he cast Grier in the title role of his direct homage Jackie Brown, while the one-woman revenge scenario that fuelled the Kill Bill films didn’t just come from the Far East. 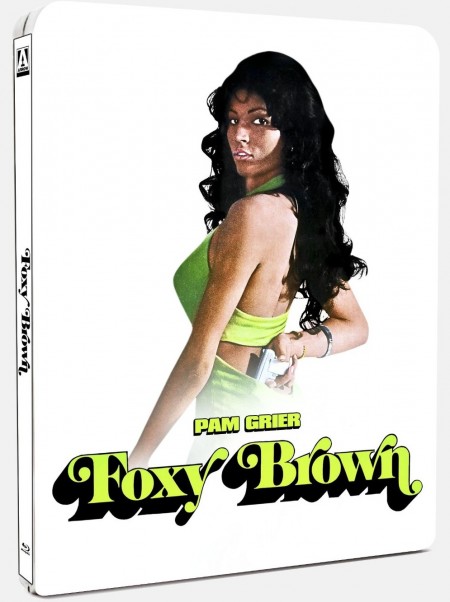