While Hellraiser remains his best work on screen, Clive Barker’s Nightbreed is essential viewing for genre fans, not least because of the production’s tortured history.

Originally released in a massively truncated studio cut, devoted fans were then able to put together a ‘Cabal Cut’ version utilising poor quality VHS footage of the deleted scenes.

From the mind of writer/director Clive Barker – the macabre visionary responsible for Hellraiser and Candyman – comes Nightbreed, a nightmare-induced fantasy set in a world like nothing you’ve ever experienced before… one which will leave you questioning who the real monsters are.

By night, Aaron Boone (Craig Sheffer, Teen Wolf) dreams of Midian, a hidden subterranean world where monsters have created a haven from humanity. Under pressure from his girlfriend Lori (Anne Bobby, Born on the Fourth of July), he attends psychotherapy sessions, unaware that his shrink, Dr Decker (Videodrome director David Cronenberg), is setting him up to take the fall for a series of violent murders. Convinced he no longer belongs in the human world, Boone goes in search of Midian – not realising that the real killer has plans for both him and the colourful cast of outsiders who call it home…

The victim of studio interference and an unrepresentative marketing campaign, Nightbreed was poorly received by critics on its initial release and failed to ignite the box office, but has since undergone a radical reappraisal. Arrow Video is proud to present two versions of this depraved cult classic: the studio-approved theatrical cut and the reconstructed, reinvigorated director’s cut, for the ultimate nightmarish viewing experience. 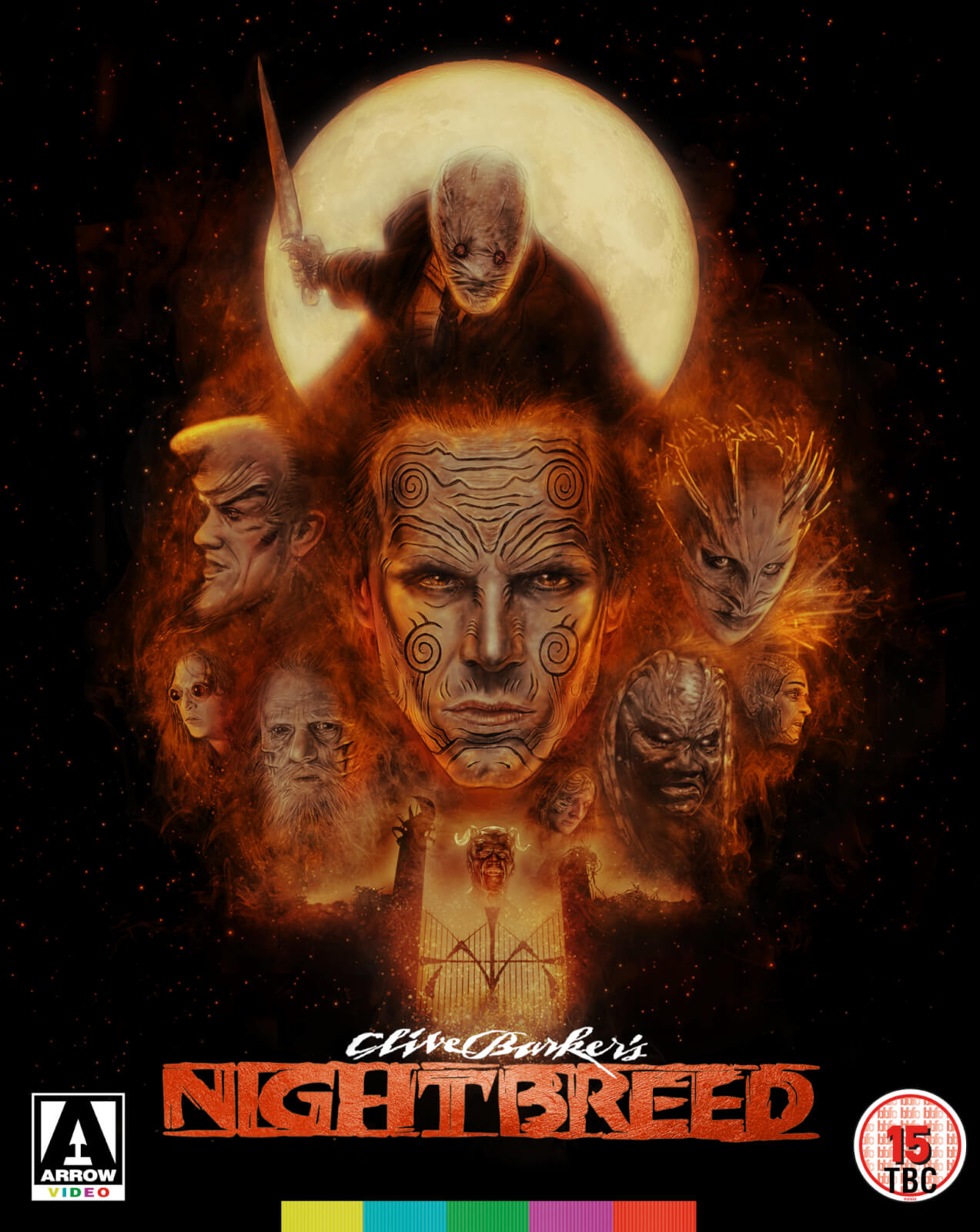 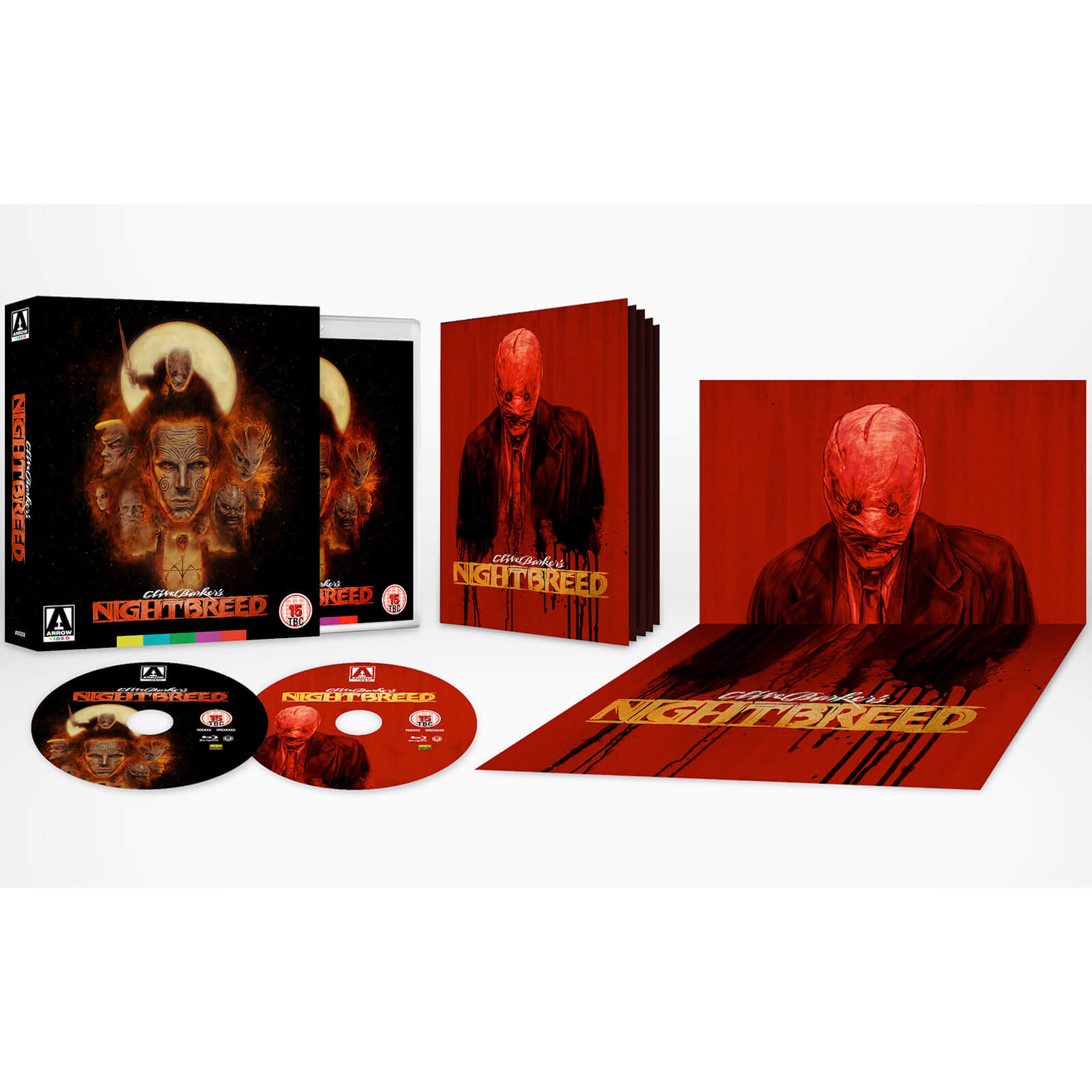 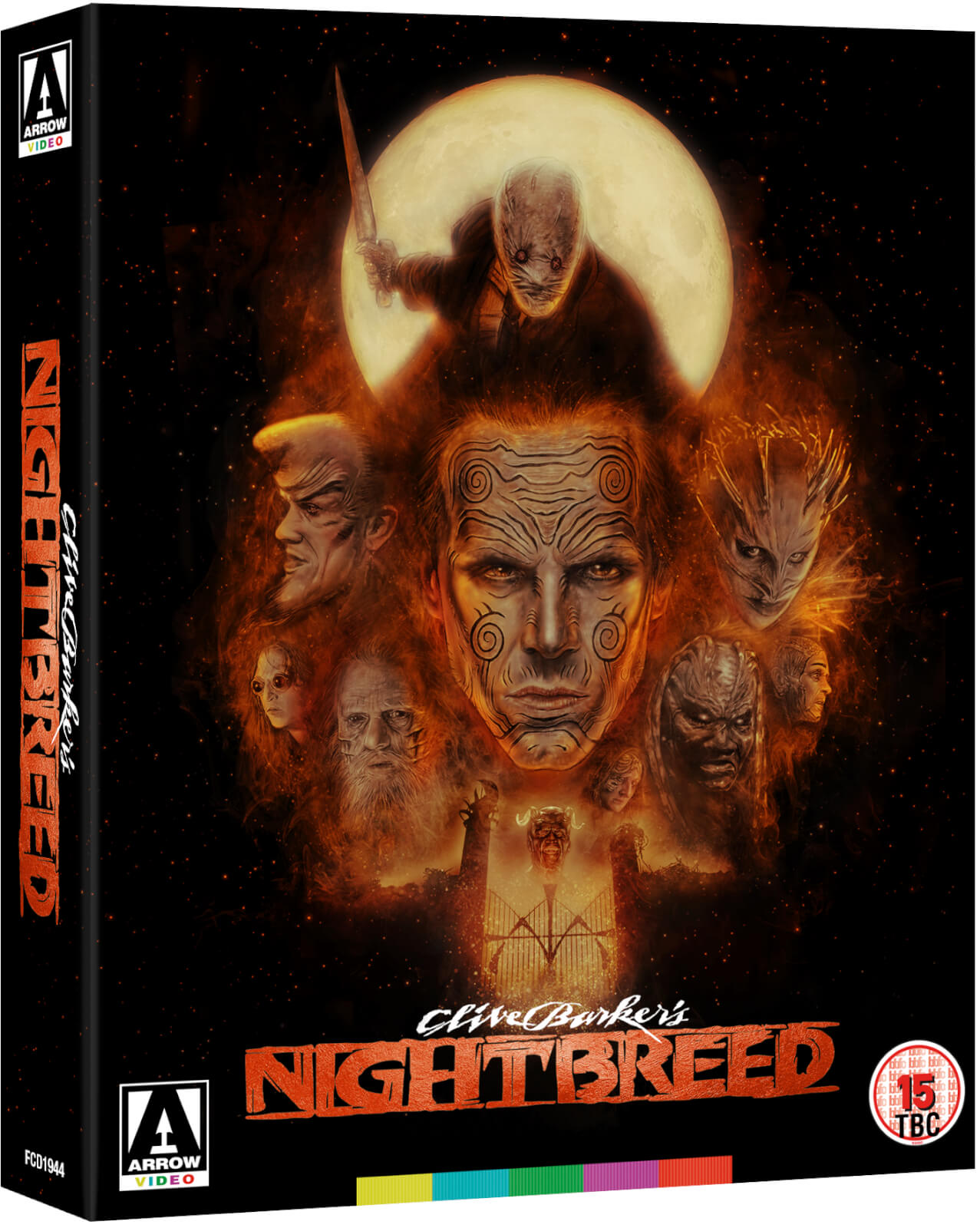