Back in 2017, director brought us Split, a superb psychological horror film, and – spoiler alert – the surprise sequel to the brilliant Unbreakable.

Now he’s back to complete his trilogy with Glass, which is hitting the big screen this week.

Zavvi are bringing us the UK steelbook, which will include the movie on 4K and Blu-ray discs.

Pre-orders will be live from around 12 noon UK time on Friday 18th January, so ignore ‘sold out’ notice for now.

M. Night Shyamalan brings together the narratives of two of his stand-out originals—Unbreakable and Split—in one explosive comic-book thriller. Following the conclusion of Split, David Dunn (Bruce Willis) pursues Kevin Wendell Crumb’s superhuman figure of The Beast (James McAvoy) in a series of escalating encounters. But the shadowy presence of Elijah Price (Samuel L. Jackson)—known also by his pseudonym, Mr. Glass—emerges as an orchestrator who holds secrets critical to both men, in this riveting culmination of Shyamalan’s worldwide blockbusters! 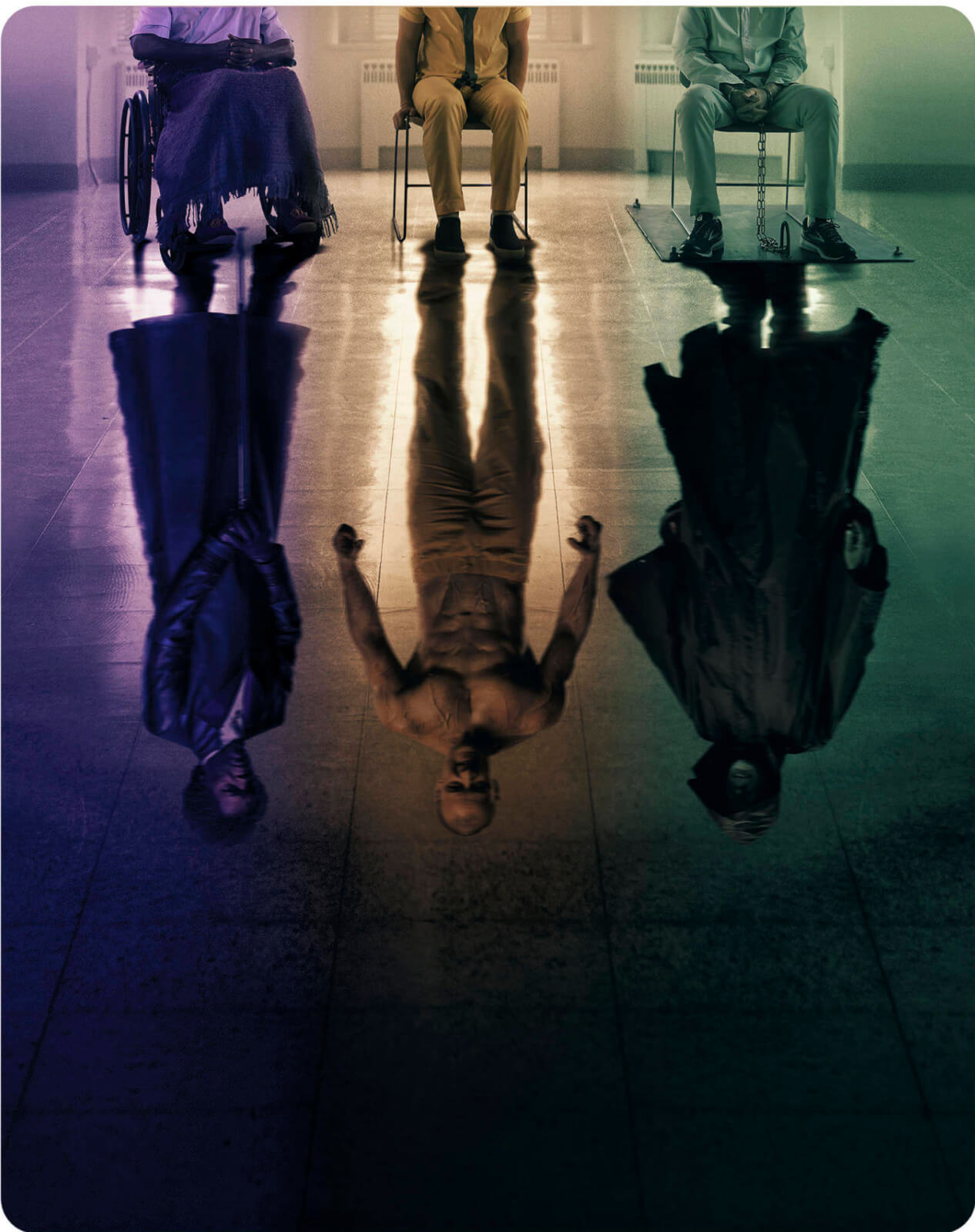 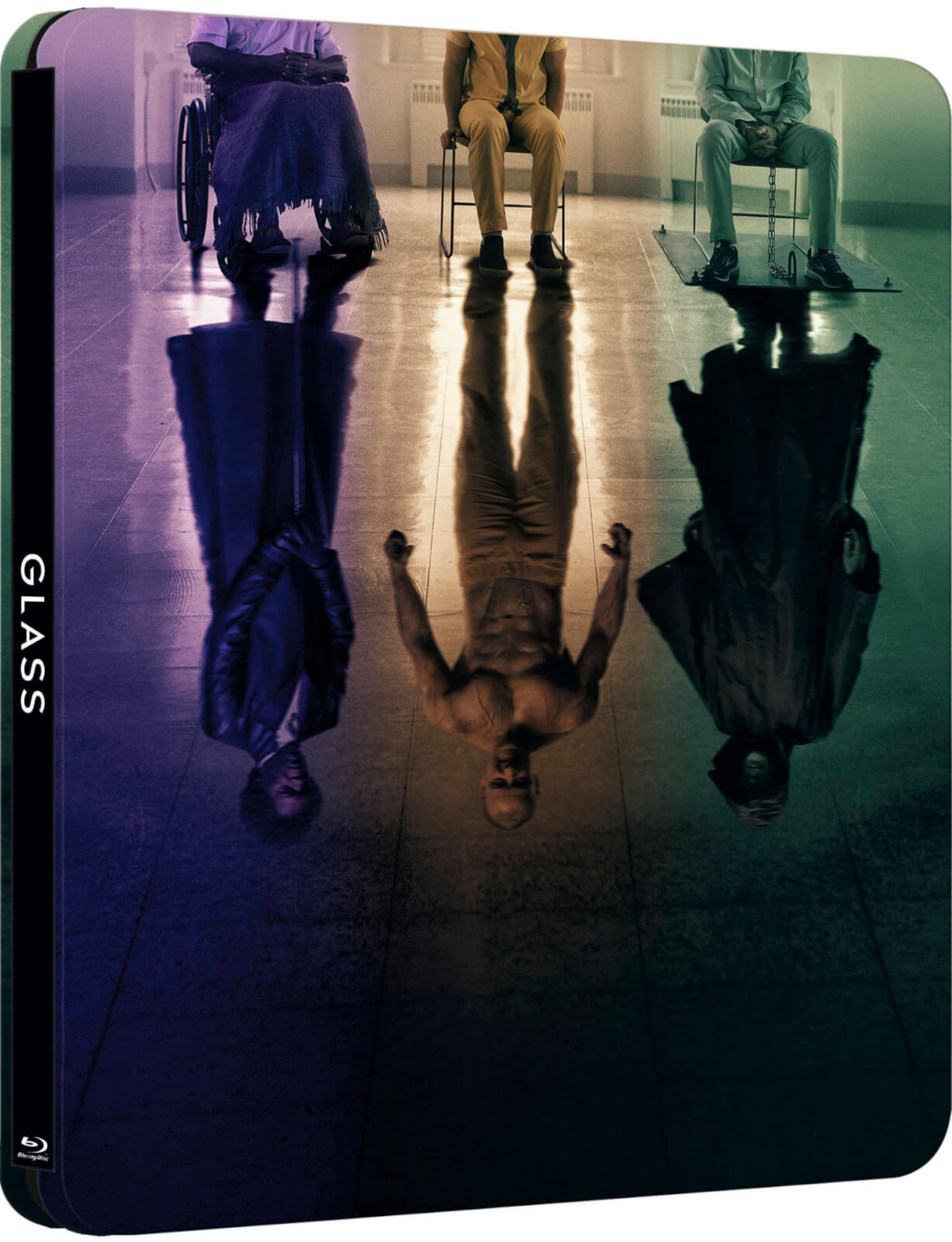