Following on from the stunning Daredevil Season 1 steelbook, in December Zavvi are bringing us this VERY nice looking release of the hit Marvel/Netflix show Jessica Jones.

Pre-orders will be live around 4pm UK time on Monday November 21st, so ignore the ‘sold out’ button for now.

Raw, riveting and relentlessly compelling, Marvel’s Jessica Jones: The Complete First Season ignites a firestorm of suspense cloaked in the haze of a noir-inspired slow burn. Haunted by a tragedy that broke her world apart, Jessica Jones settles in Hell’s Kitchen, New York City, and opens her own detective agency, called Alias Investigations, with the hope of rebuilding her life and keeping the lights on in her apartment. She discovers that the source of her trauma, a mind-controlling sociopath named Kilgrave, has resurfaced, forcing her to use her gifts as a private eye to track him down before he causes more damage to her life or to anyone else. 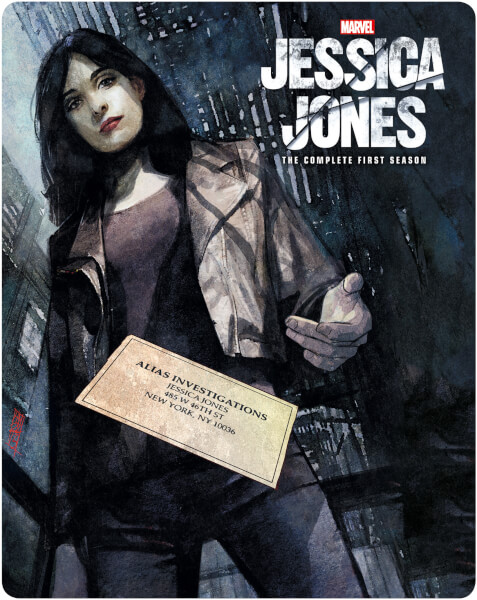 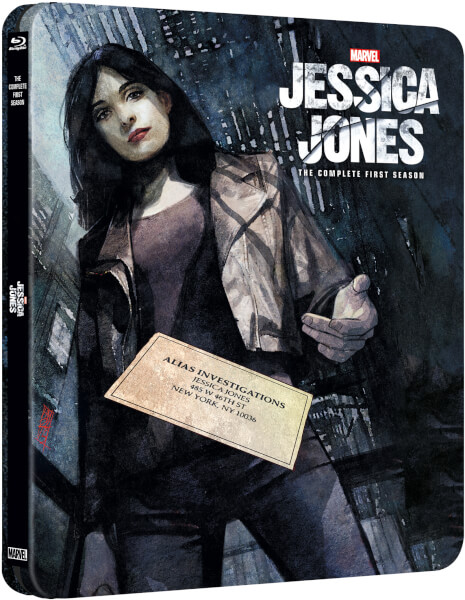 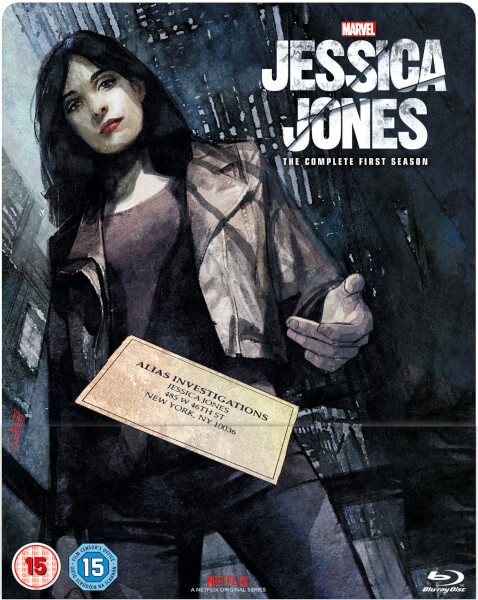 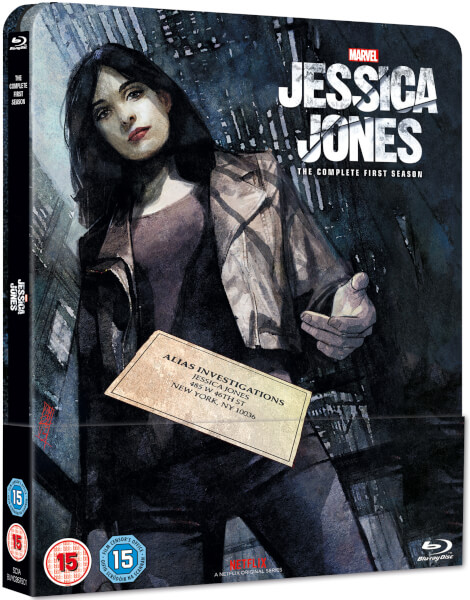