On 25th February you’ll be able to pick up this new 3 disc steelbook release of Schindler’s List, featuring a new 4K transfer of the movie, as well as the film on Blu-ray and – by the looks of things – an entire disc of extras, as a Zavvi exclusive.

Commemorate the 25th Anniversary of Steven Spielberg’s cinematic masterpiece, Schindler’s List, one of the most historically significant films of all time. Winner°° of seven Academy Awards® including Best Picture and Best Director, this incredible true story follows the enigmatic Oskar Schindler (Liam Neeson), who saved the lives of more than 1,100 Jews during the Holocaust. It is the triumph of one man who made a difference and the drama of those who survived one of the darkest chapters in human history because of what he did. Meticulously restored from the original film negative in pristine 4K resolution and supervised by Steven Spielberg, Schindler’s List is a powerful story whose lessons of courage and faith continue to inspire generations. 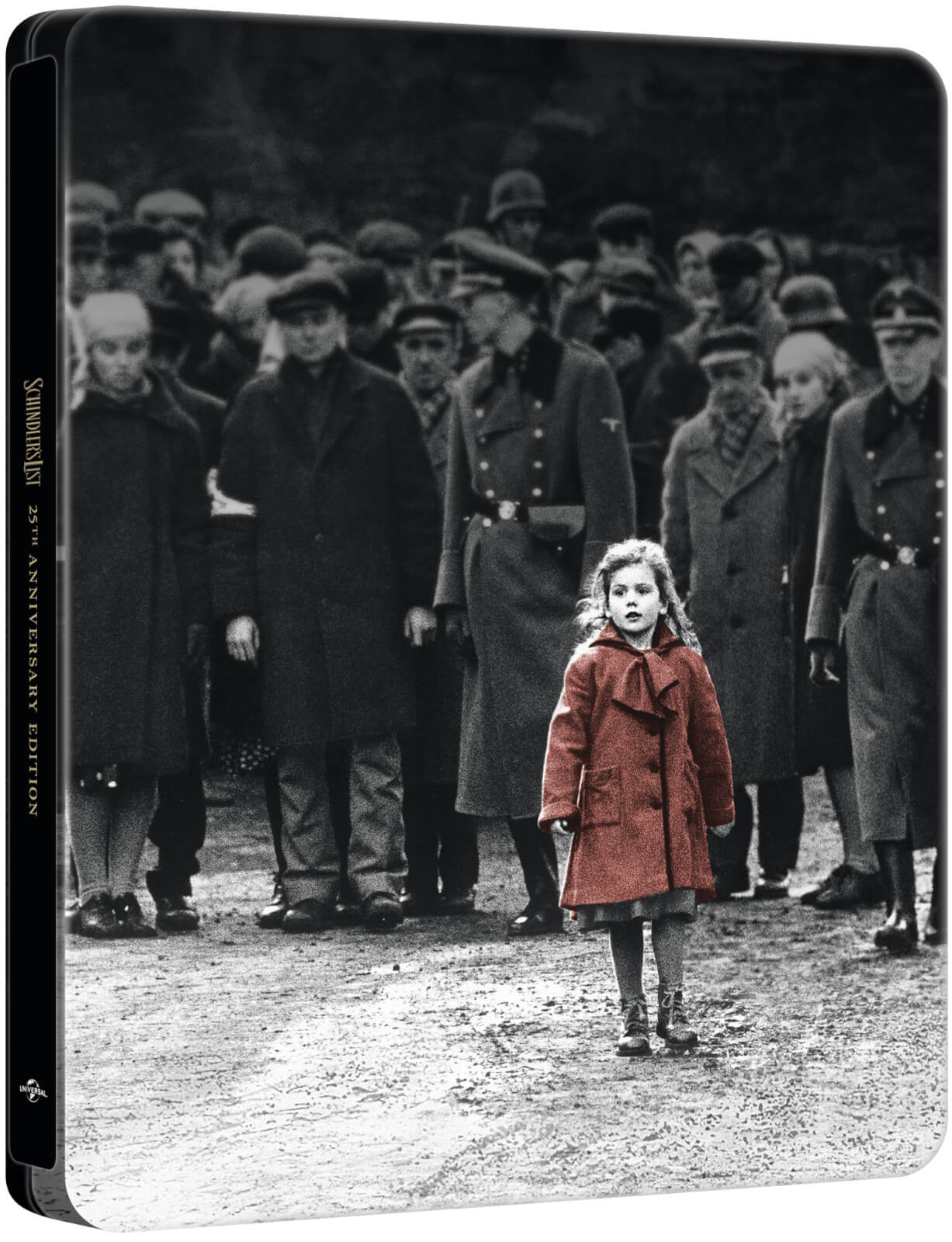 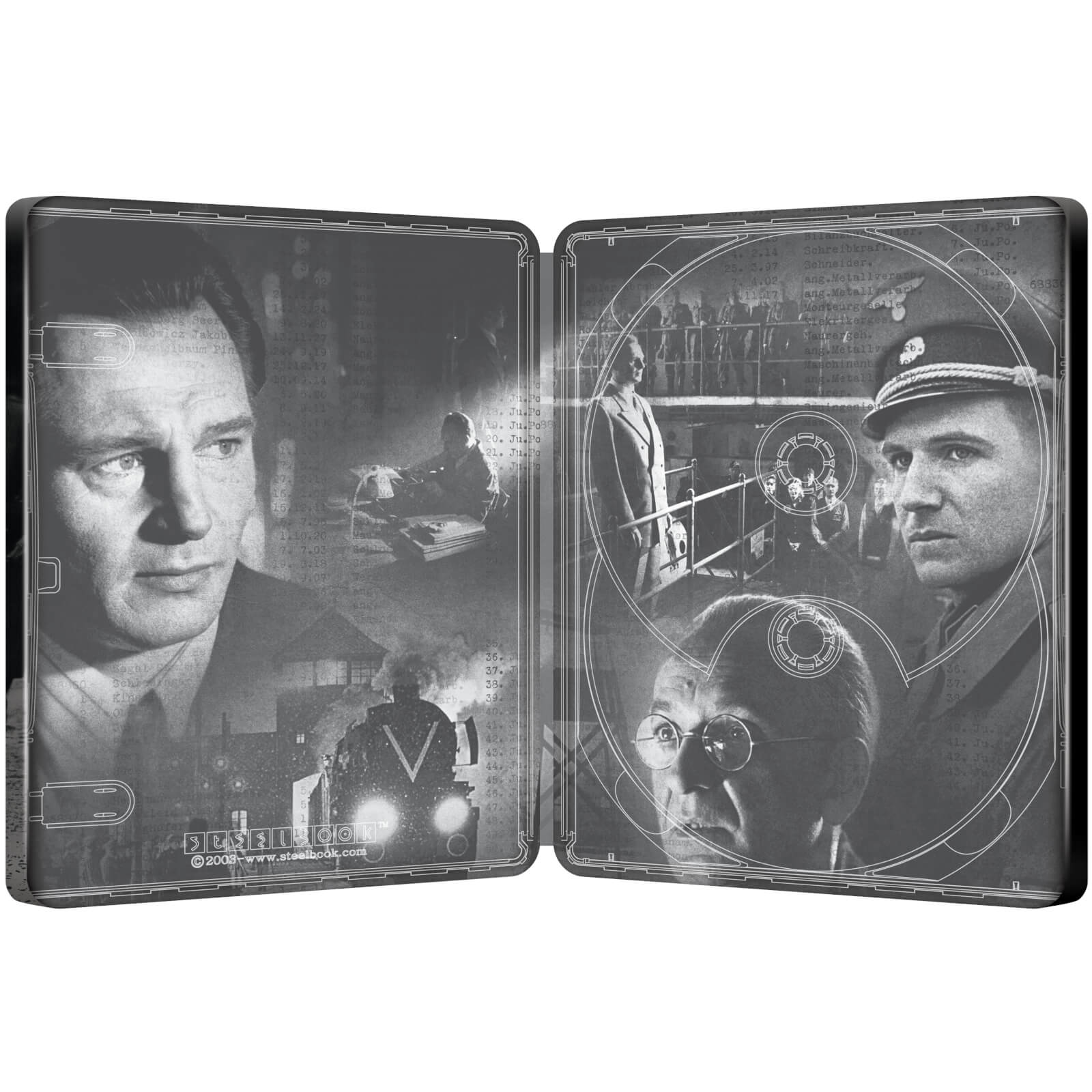 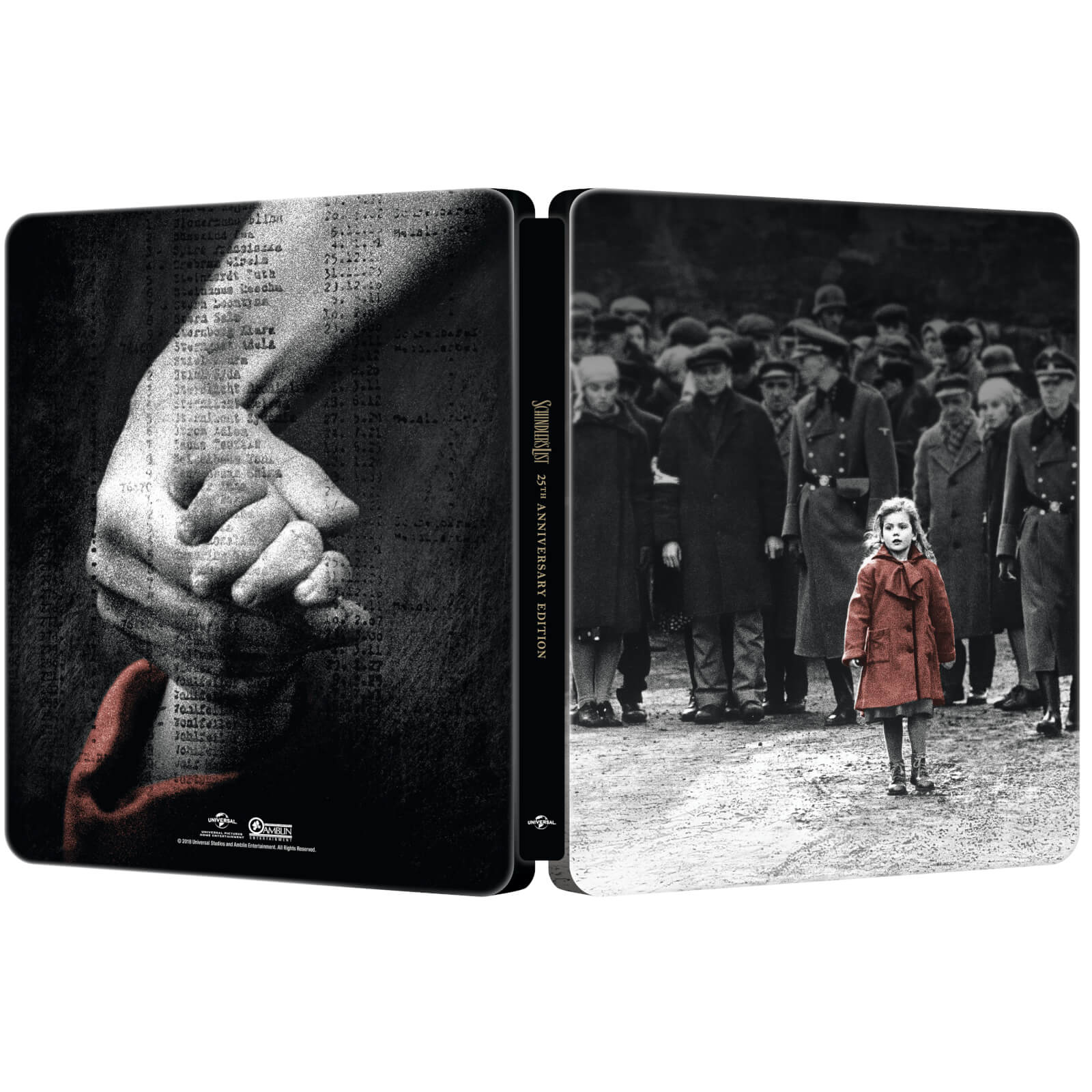