The feature-length sequel to Breaking Bad, “El Camino” is getting a UK Steelbook release

While the brilliant Better Caul Saul is filling us in on the story leading to the events of Breaking Bad, 2019’s El Camino gives us a feature-length look at what happened after that show’s series finale. After spending some time on Netflix in the UK, we’re finally now getting a physical Blu-ray release with this upcoming steelbook release.

EL CAMINO: A BREAKING BAD MOVIE reunites fans with Jesse Pinkman (Emmy® Award-winner[i] Aaron Paul). In the wake of his dramatic escape from captivity, Jesse must come to terms with his past in order to forge some kind of future. This riveting thriller was written and directed by Vince Gilligan, the creator of Breaking Bad. 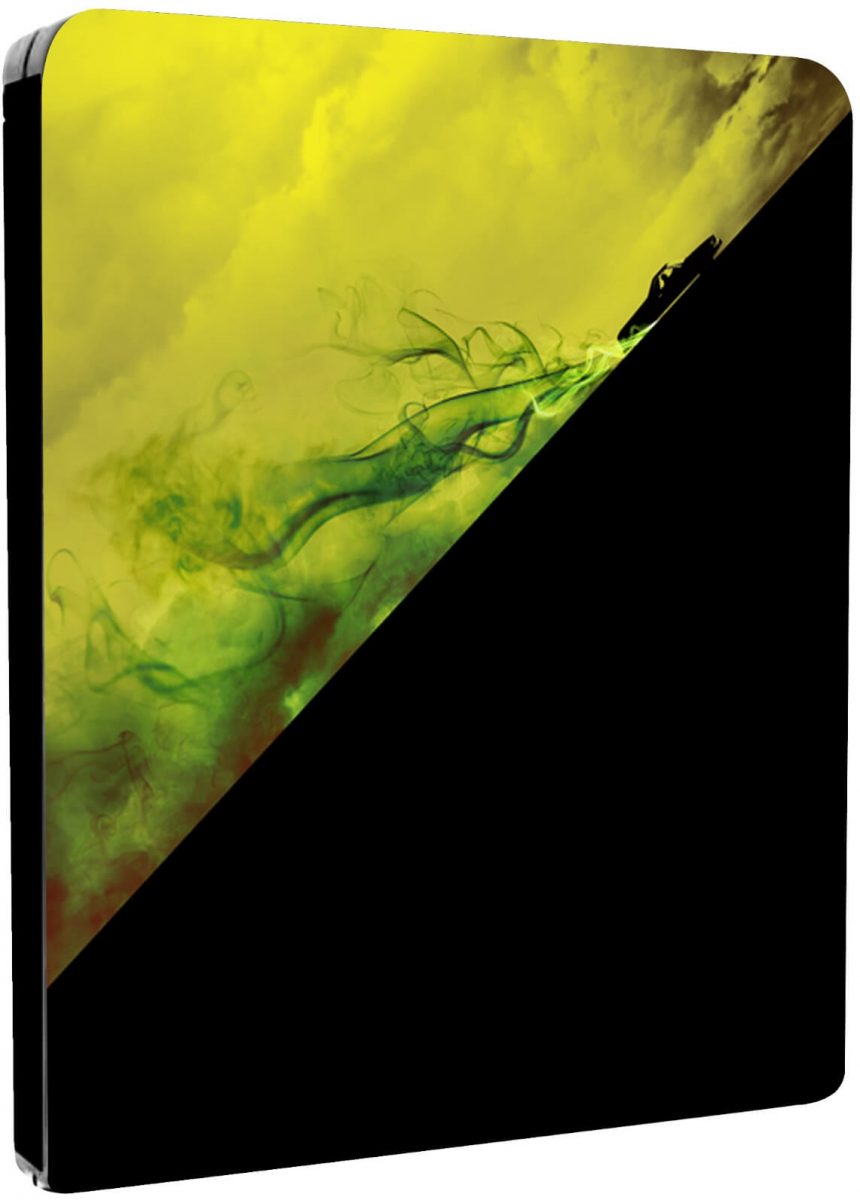 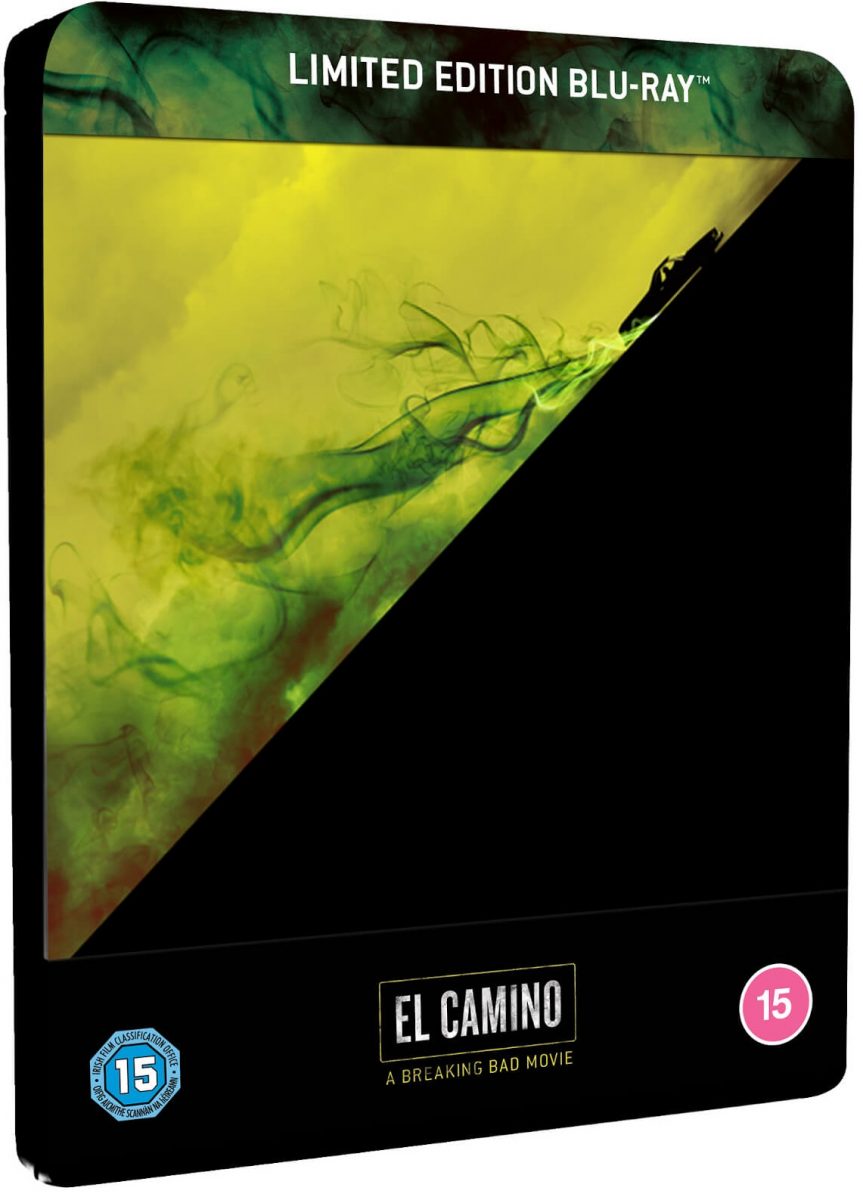 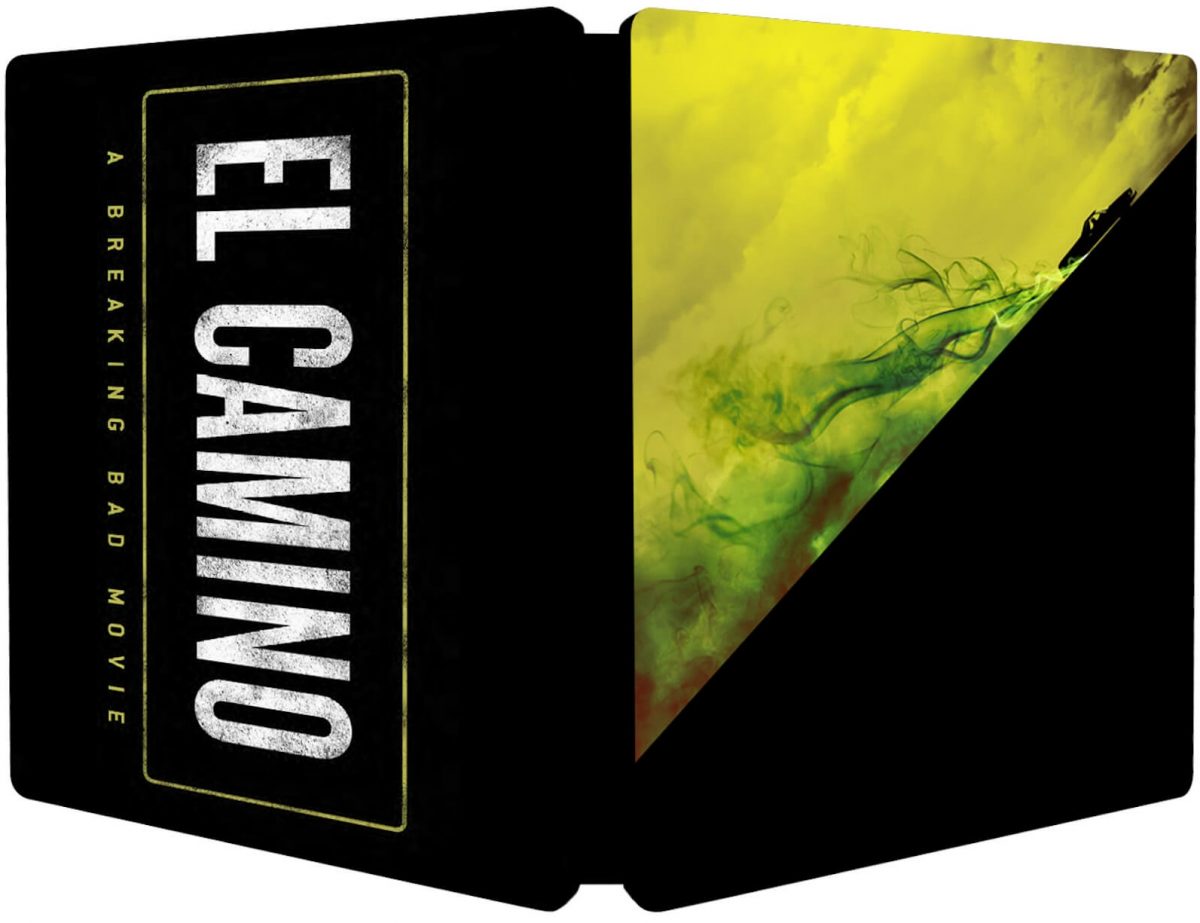