As the fantasy series comes to a close, all eight seasons of Game of Thrones are getting this beautiful looking, very limited Collector’s Edition release.

There are no details yet on what the packaging will look like, or what will be included as in-box and on-disc extras, but given the price we’d expect this to be jam-packed.

Based on the best-selling novel series by George R.R. Martin, HBO’s drama series Game of Thrones holds the record as the most awarded series in television history. This limited-edition, custom-designed complete collector’s set includes all 73 episodes of this epic eight season series. Also included is 15 hours of bonus content and never-before-seen footage. 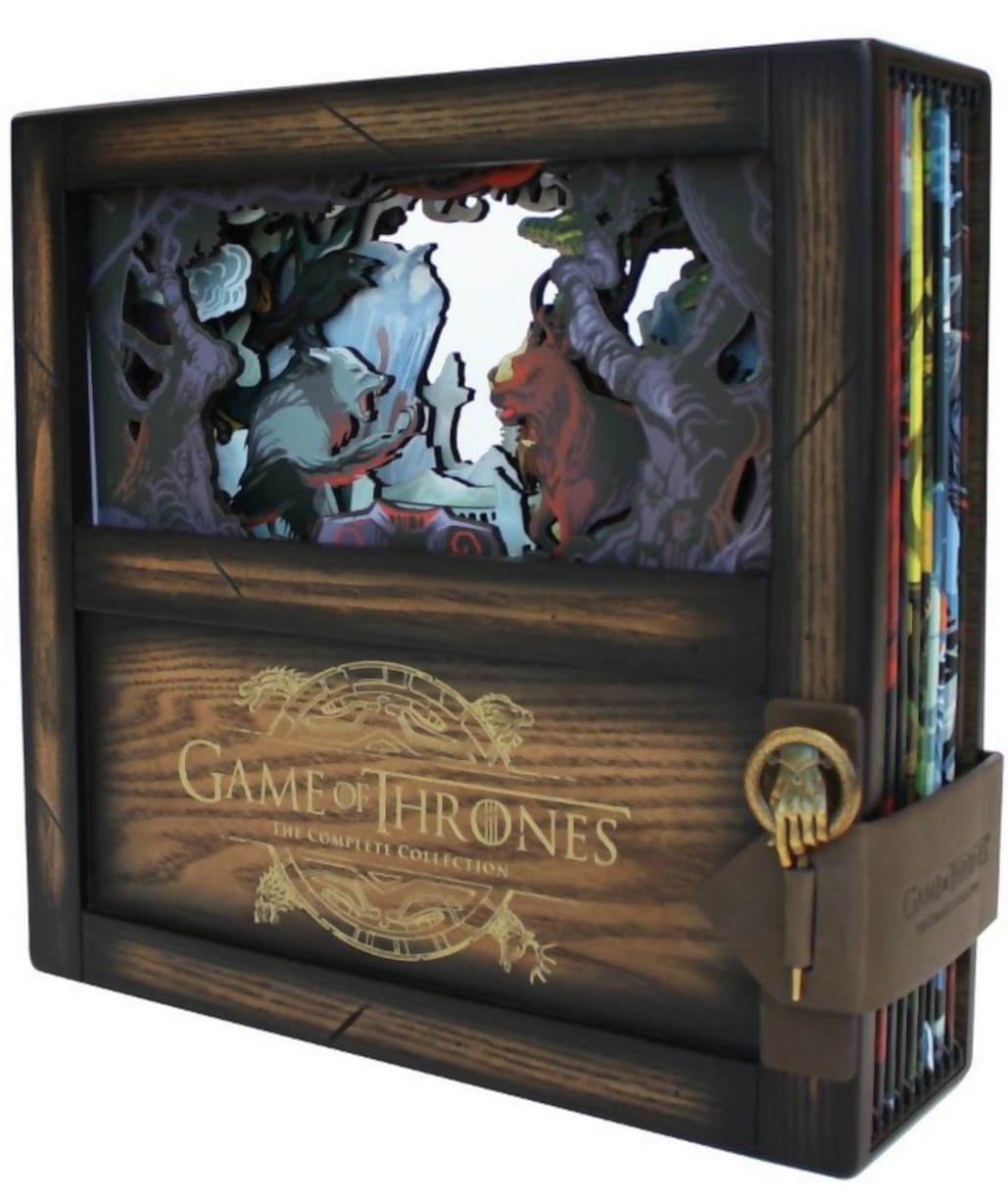 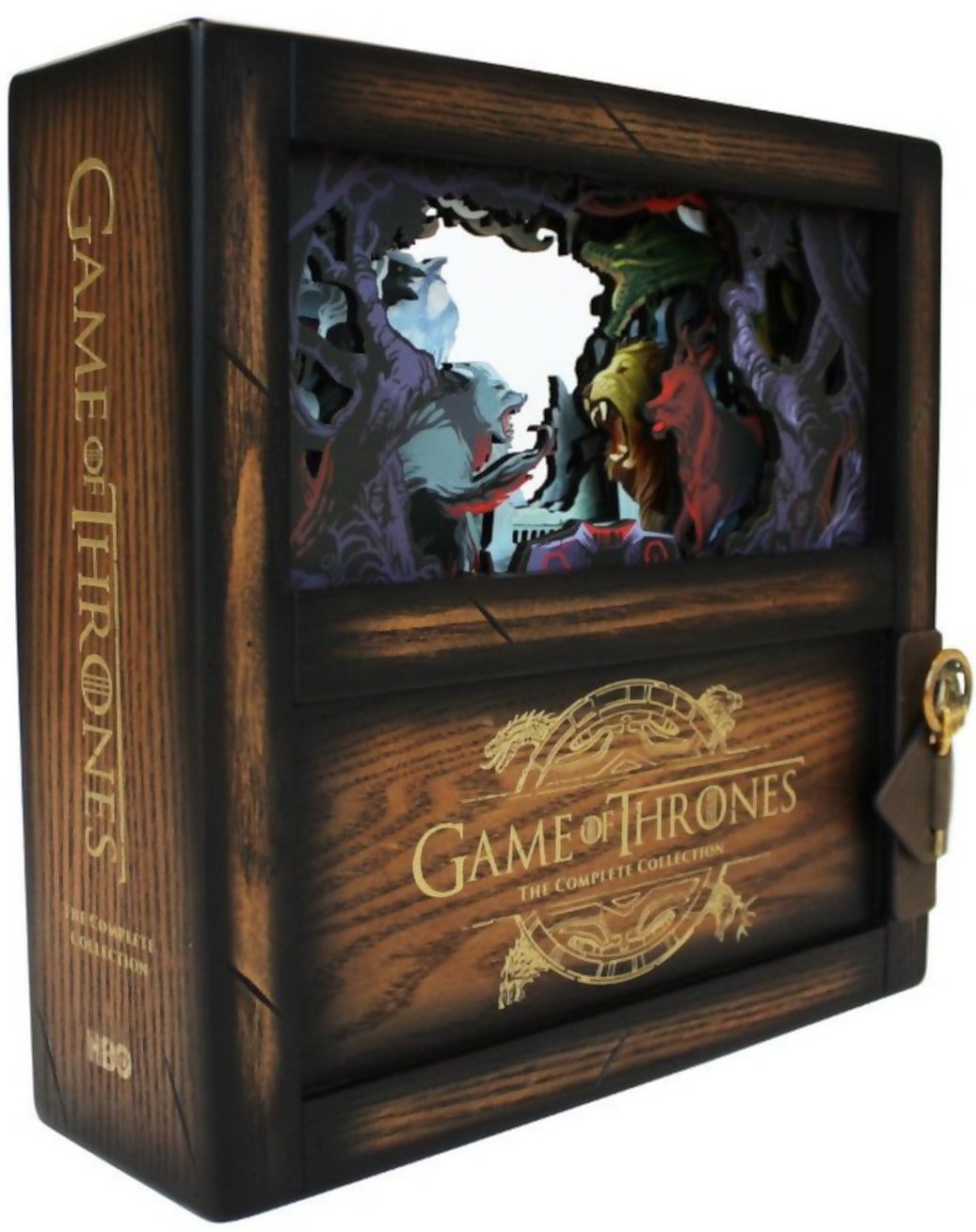 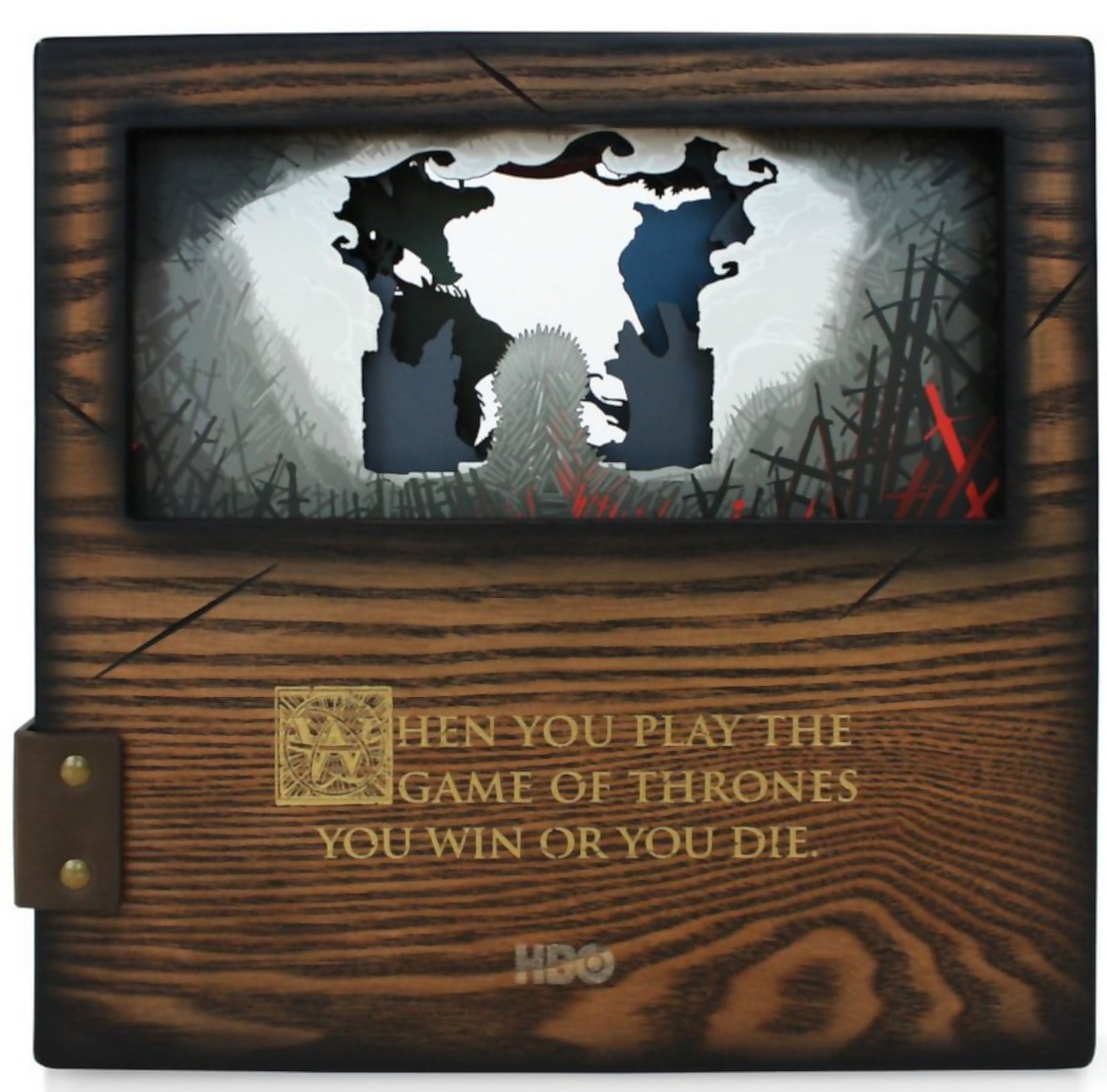 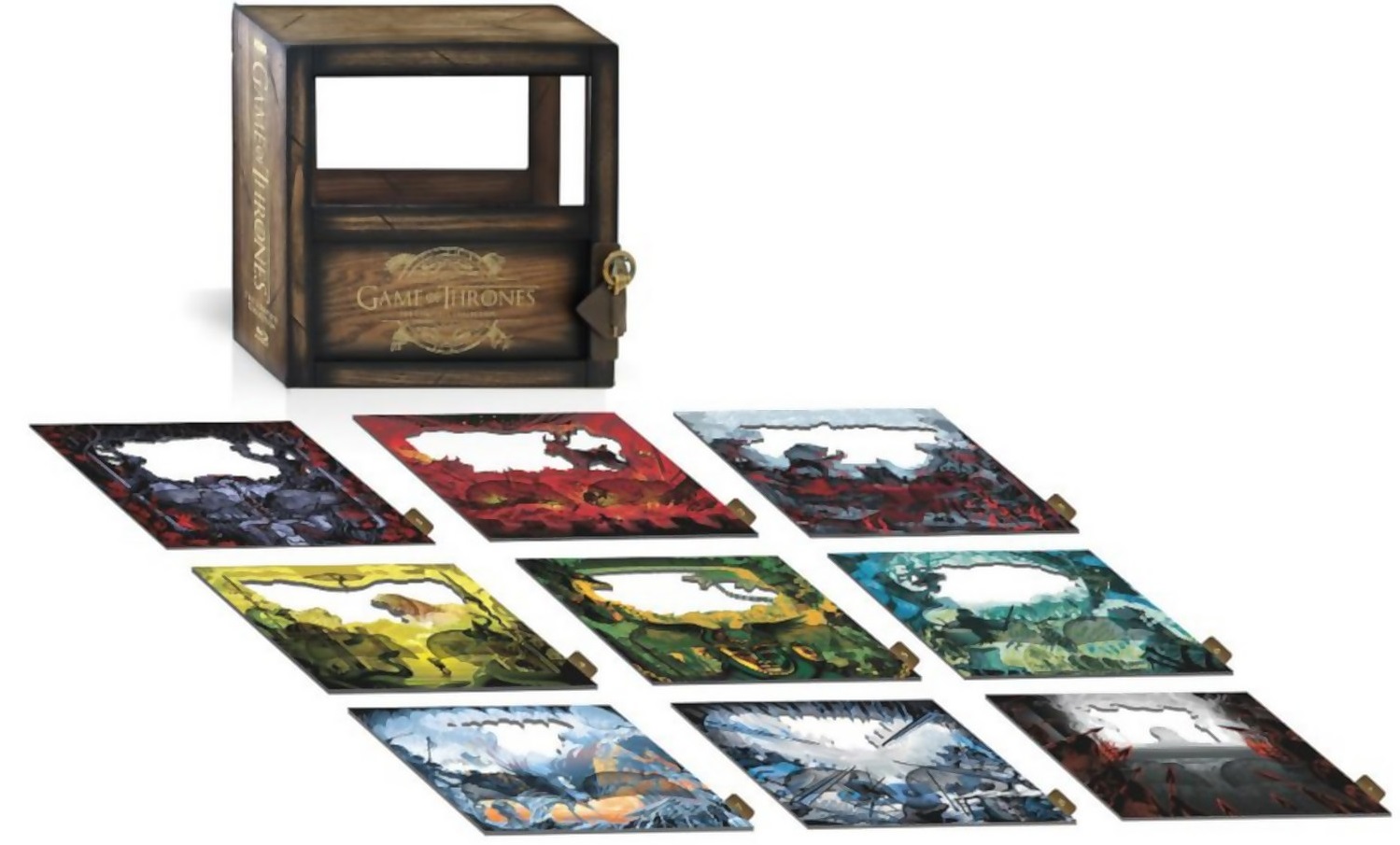