Season 6 of hit zombie drama “The Walking Dead” is getting an exclusive Steelbook release from Zavvi, with artwork by Jock

Pre-orders for season 6 will be live from 6pm UK time on Monday August 29th, so ignore the ‘sold out’ button until then.

With no hope of safety in Alexandria, Rick and his band of survivors soon discover a larger world beyond what they understood it to be. In this new reality, there are new dangers, new opportunities and new complexities and face. To claim their place in this newfound landscape, the group must become the threat themselves, as terrifying as any of the adversaries they’ve encountered. 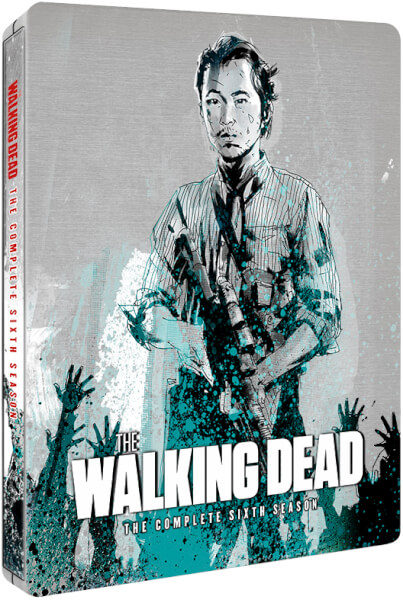